People in Malta ‘spending more than ever’ on eating out

It seems Malta’s restaurants are busier than ever. The Maltese have been named among the highest spenders in Europe when it comes to eating out. Maltese households spent a total of €826.8 million in restaurants, cafés and canteens in 2018, or 12.6 per cent of their total household expenditure. Only people in Ireland and Spain […] 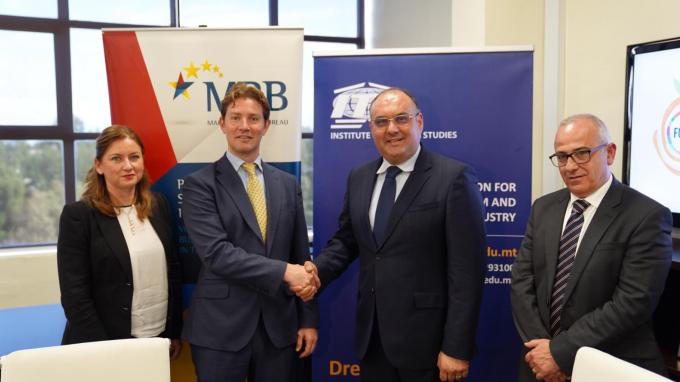 The best restaurants in Malta are about to be revealed

Malta’s top restaurants will be revealed next month. The great and the good of the Maltese culinary world are to be featured in the prestigious Michelin Guide for the first time. Malta’s best chefs and eateries will join restaurants from 32 others countries already covered by the red book. As a major tourist destination, Malta […]

This is the most Instagrammable restaurant in Malta

If we know one thing it’s this: Malta has its fair share of absolutely gorgeous Instagram-worthy restaurants. But the Insta craze has gone way beyond simple flat lays and snapshots of our food. How so? Well, the restaurants have clocked on to all the Insta-action and are now tempting us with chic, flowery and magazine-style […]