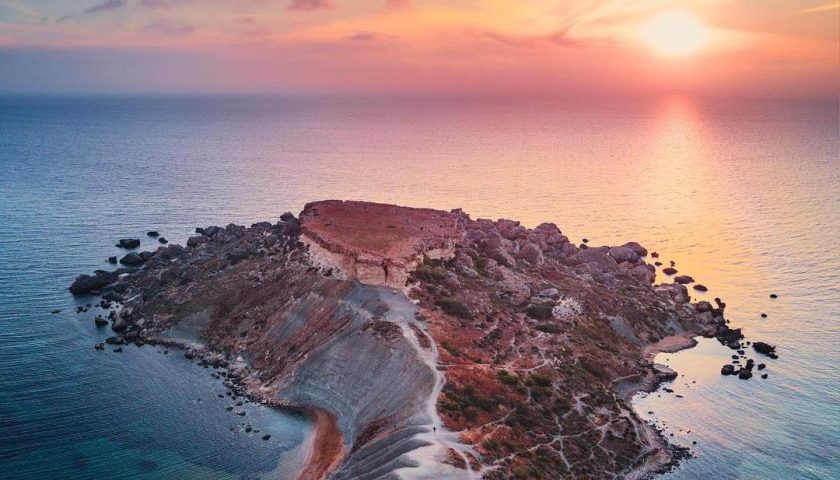 The skies above Malta have been doing some incredible things over the last few days. We’ve experienced 50 shades of pink, purple, orange, red and yellow above our heads – and it’s made Malta look out of this world. Talented photographer Josef Awad captured some stunning sunset shots that almost make Malta resemble somewhere on […]

20 of the best pictures of Malta you’ll ever see

A picture can tell a thousand words, which is handy because Malta is one of the most photogenic countries in the world. From the dramatic Sanap Cliffs in Gozo to Comino’s dazzling Blue Lagoon, and Valletta’s incredible architecture to Mdina’s rich history, Malta has it all. Talented photographer Kavalenkava Volha from Belarus has taken full […]

It’s known to millions around the world as The Silent City. And now Mdina has been ranked as the top tourist attraction in the Maltese Islands this summer. It pushed St John’s Co-Cathedral in Valletta into second place in the latest TripAdvisor rankings for June, July and August 2018. Fort Rinella, the stunning Victorian fortress […]

What would Malta do without Facebook? Thousands of Maltese social media users found out on Tuesday morning when they were forced to put down their smartphones after Facebook and Instagram went down. Some reported being unable to log in, write comments or post any pictures. But for Maltese users, both platforms were up and running […]

12 pictures of Malta to instantly brighten your day 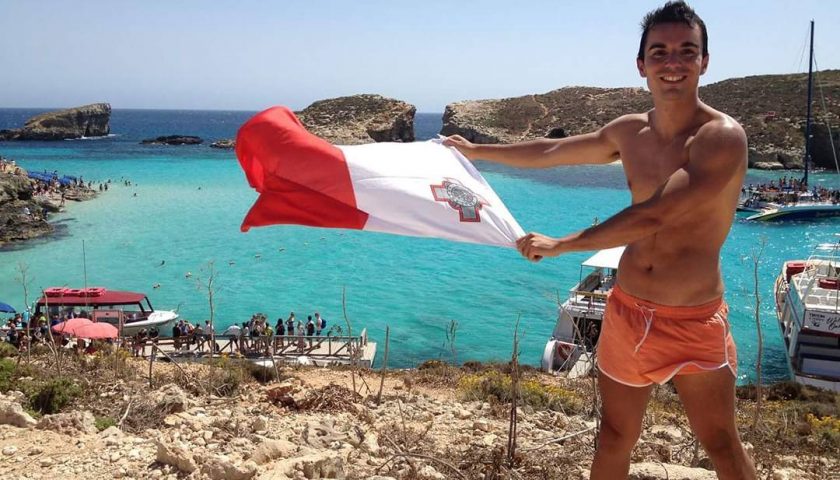 We love Malta at 89.7 Bay, and we’re betting you do too. With the latest tourism figures at a record high, it seems that the rest of the world is waking up to how much Malta has to offer. Whether it’s the bright lights of Valletta at night, the narrow lanes of Mdina or the […] 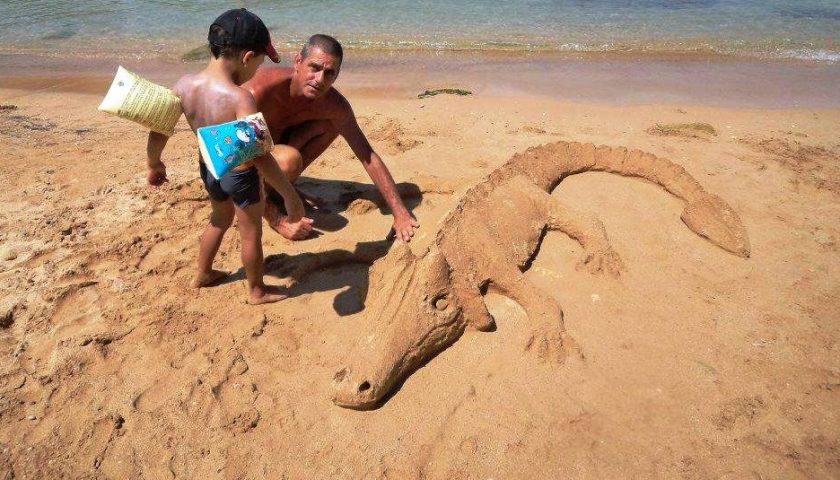 It’s art in the most temporary form. For as soon as the sea comes in, Raymond Schembri’s amazing beach designs are lost forever. Ray from Kalkara is the creative genius behind dozens of brilliant sand sculptures on the beach at Rinella Bay. He makes them ‘just for a bit of fun’ with his young son – and […]

How to cope with Malta’s first heatwave of the summer 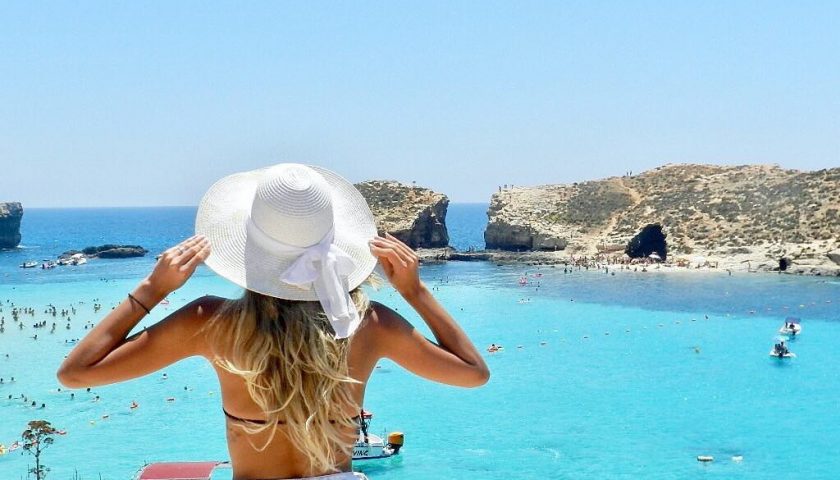 Malta is about to bake in the hottest week of 2018 so far with a heatwave on the way. The Met Office in Luqa has predicted uninterrupted hot, dry, sunny weather all week with soaring temperatures feeling as warm as 39°C from Monday. But before you panic, book the week off work and launch yourself into the […] 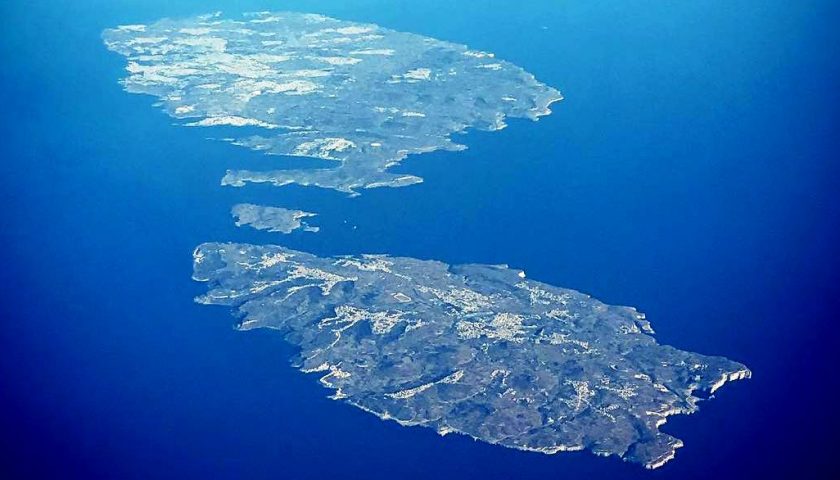 When it comes to choosing the best seat on the plane, it’s safe to say you should never opt for the aisle. Not only does it reduce your chances of being hit by the flight attendant’s cart, but a window pick also offers some breathtaking views of Malta. What better way to experience Mellieha Bay, […]

Valletta Green Festival will be ‘bigger and better’ 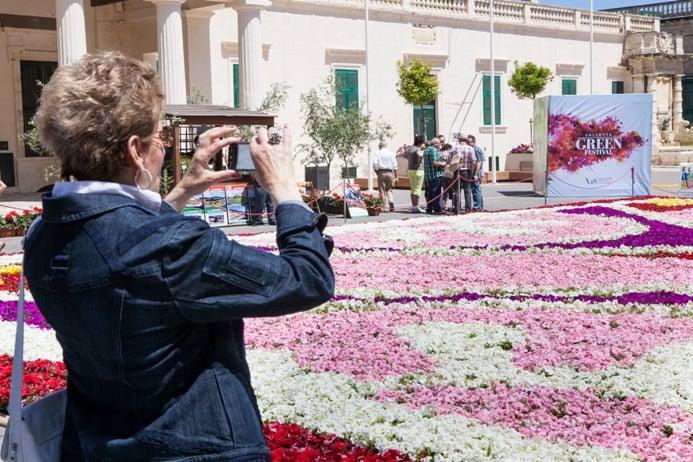 A roof garden will open at the Main Guard in Valletta next month. It’s part of the Valletta Green Festival which will run from May 3 to May 6. St George’s Square will be transformed into a huge, colourful, floral carpet for this year’s edition of the festival, organised by Valletta 2018. The square will be […]

Malta’s weather is the warmest in Europe today

It’s almost ice cream weather! Malta has been named the warmest place in Europe for the second day in a row. Temperatures are expected to reach 19°C today, according to the Met Office in Luqa. The figure is higher than the average summer temperature in Glasgow. As the mercury peaked at 19°C in Malta today, […]

15 epic images of the Maltese Islands from the air 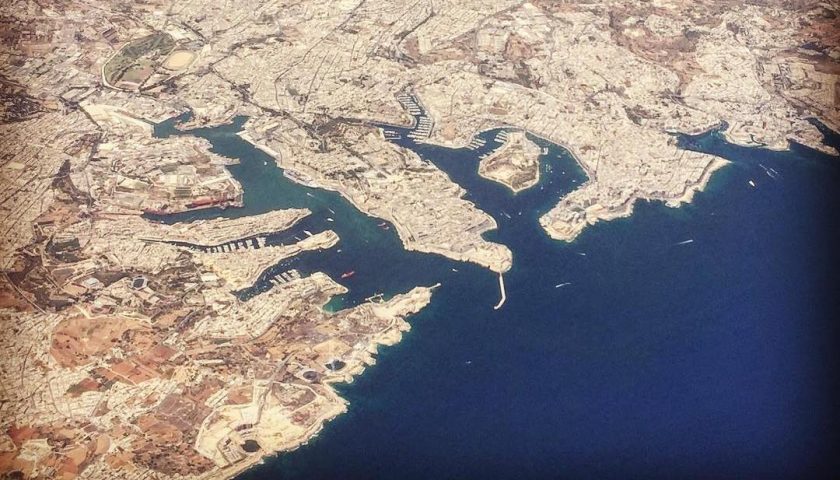 These are the Maltese Islands in plane view. This collection of stunning pictures show why you should always choose the window seat when flying to Malta. Some of the most spectacular aerial images include shots of Valletta and the Grand Harbour as well as Comino’s beautiful Blue Lagoon. Whether you’re flying on a budget with […]

20 more epic facts you need to know about Malta 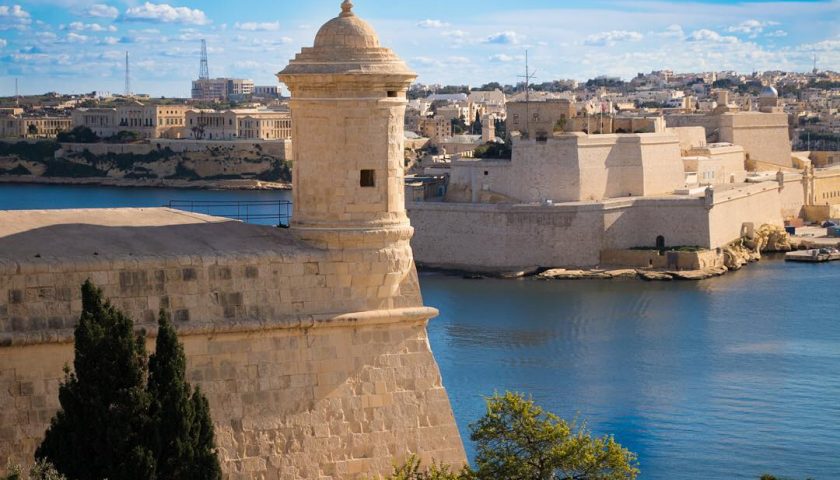 They say that good things come in small packages – and that’s so true when it comes to Malta. Malta may be a small island nation but it wears big boots and punches well above its weight in both the EU and the Commonwealth. Whether you’re planning your first holiday to Malta, or you’ve lived […]

13 photos that will make you fall in love with Malta

You can probably guess that here at 89.7 Bay we really love Malta and Gozo. There are thousands of gorgeous places, buildings, beaches, views and everything in between that make for stunning images on Instagram. But, if you still need some convincing, let us help you out with some of our recent favourites right here. […] 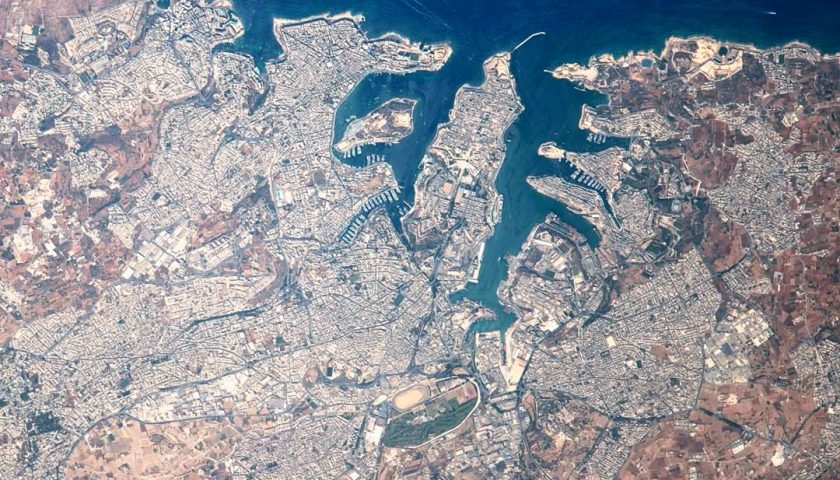