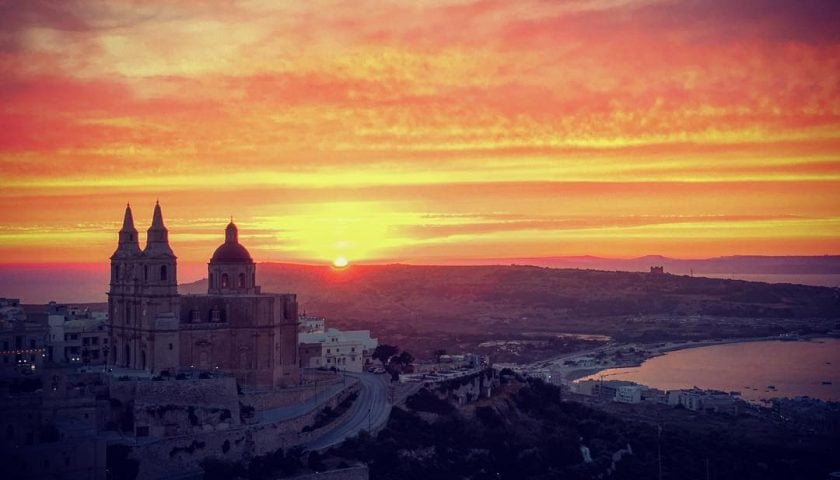 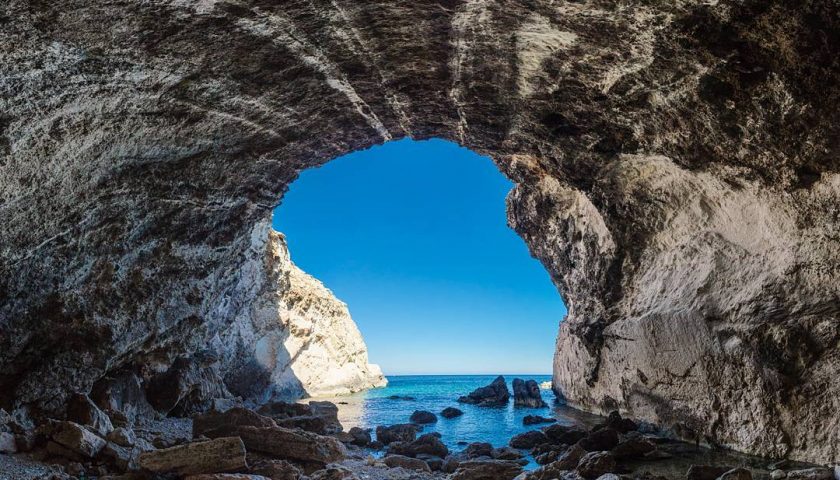 Malta’s latest mural masterpiece has been unveiled. The stunning street art is the work of leading Maltese artist Justin Bonnici. He unveiled his latest mural on Valletta Road in the heart of Paola, opposite the town’s police station. It took only two days to create the artwork, which was commissioned by a Paola bar. This […] 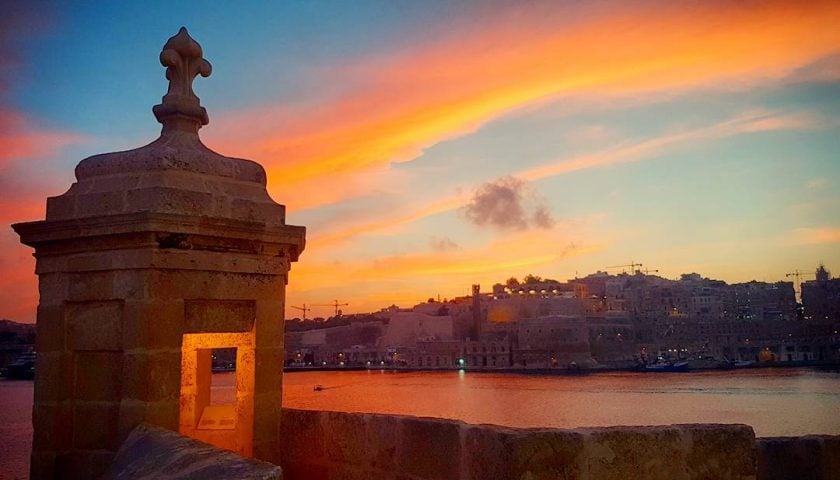