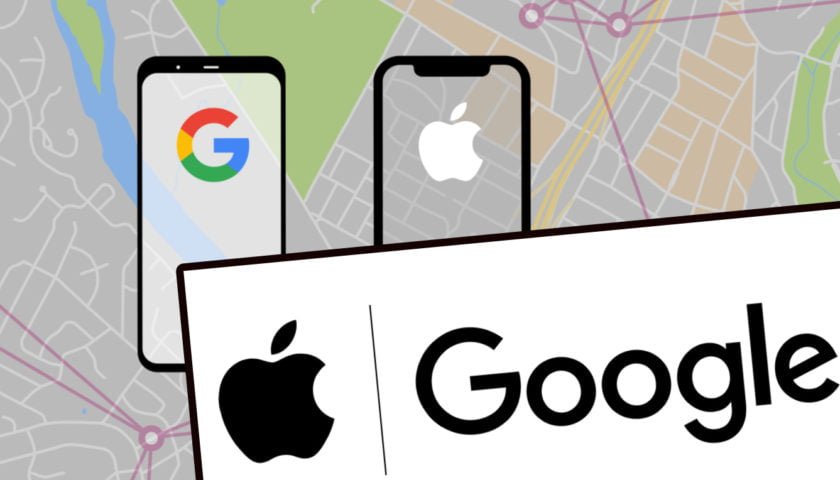 Apple and Google are jointly developing technology to alert people if they have recently come into contact with others found to be infected with coronavirus. Apple and Google will be working together to enable the use of Bluetooth technology to help governments and health agencies reduce the spread of the virus, with user privacy […] 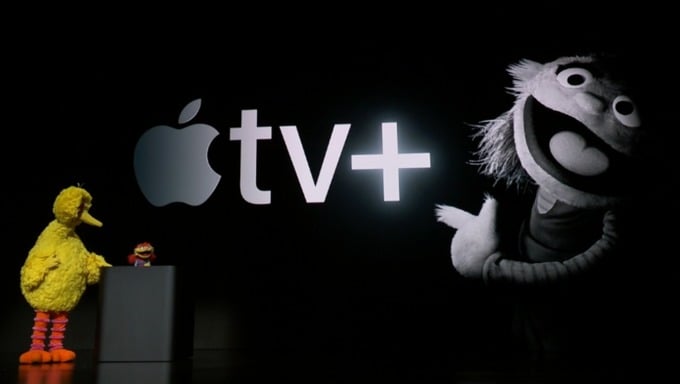 One of the founders of tech giant Apple is set to speak at a conference in Malta next month. Steve Wozniak will visit the island next month. He will address a seminar, organised by one of Malta’s biggest iGaming companies. Gaming Innovation Group, based at St George’s Bay in St Julian’s, is hosting the two-day […]