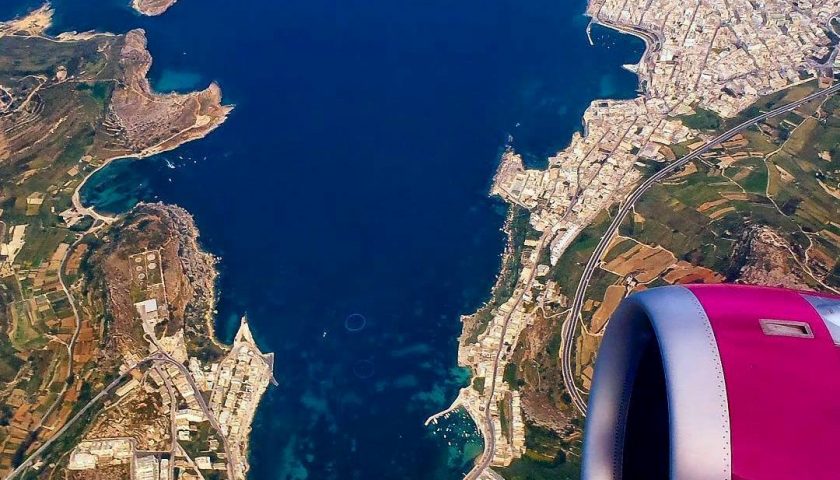 Children’s books have been placed in seat pockets of EasyJet aircraft to encourage youngsters to read more. More than 17,500 copies of books translated into seven European languages will be stocked in 300 planes this summer. Kid Normal, Peter Pan, Alice In Wonderland and The Jungle Book are among the titles available on flights to […]

Ryanair is expanding its operations in Malta. The airline has launched its winter 2018 flight schedule with eight new routes from Malta. The new services bring the total number of Maltese routes to 48. Ryanair said that it expects help deliver 2.5 million passengers to Malta Airport next year. The new routes include, Barcelona, Bratislava, […]

Another major airline to start flying to Malta

Another major airline is to start flying to Malta soon. Qatar Airways outlined plans to launch the new service to and from Malta later this year. The announcement was made by the airline’s chief executive Akbar Al Baker at the annual world tourism fair in Berlin. He said that Qatar Airways will start new flights to […]

Malta’s airport has been named the second best in Europe. The terminal in Gudja won the silver prize at the annual Airport Service Quality Awards. More than 340 airports around the world are ranked according to their facilities, services and customer satisfaction ratings. Malta International Airport chief executive Alan Borg told 89.7 Bay: ‘This is […]

Could you work with your father? Maltese pilot Richard Apap Bologna has started working with his dad in the cockpit for Ryanair. Richard, who is a First Officer with the airline, and his father Captain Philip Apap Bologna flew from Malta to Toulouse and back together. They then headed from Malta  Airport to Catania and […]