A new survey has found that more than half of Maltese adolescents (70%) are planning to build their future outside the country.

The findings in EY’s Generate Youth Survey, which was published this morning, asked a sample of over 750 Millenials and Gen Zs about where they see themselves living and working in the future. Out of this sample, only 28% chose Malta – a few percentages points down from last year. Contrastingly, 60% of Gen Zs and 59% of Millenials revealed that they would rather live abroad in another part of Europe. These percentages rose by 3% and 12%, respectively, from last year. Only a few said that they want to move to another continent.

Upon publishing the findings, EY wrote: ‘While spending some time away from our shores is certainly beneficial as it opens young people up to different cultures, experiences, and ways of living, it should be noted as a cause for concern’. Participants even revealed that they ranked overdevelopment and the environment as Malta’s two major challenges, among other reasons, such as climate change and the country’s international image.

EY went on to urge the authorities to raise Malta’s standard of living, drawing particular attention to how property has become unaffordable for several people. ‘Many young people today have travelled abroad, rented apartments in other European cities, dined in their restaurants, and are living an ever-increasingly globalised existence,’ it said. 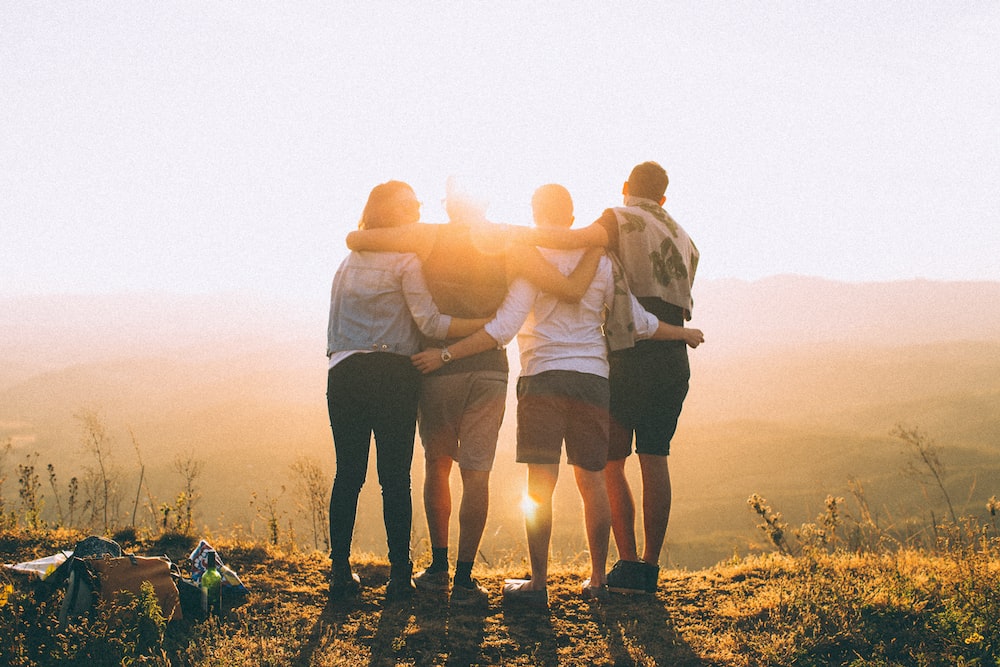 ‘They’re comparing their way of life in Malta to other countries and while they appreciate the positives, they are questioning how we can strike a balance.’

‘Property prices is one instance that has become increasingly unaffordable as wages have not increased while even the cost of food is sometimes a bit too exorbitant. Authorities need to tackle these issues with a view to both the short and long-term effects that certain schemes are having on the market.’, it added.

What do you make of these findings?