A series of fascinating photographs capturing life in Malta during the 1960s and 70s have whipped up feelings of nostalgia on social media.

And the roads are almost empty compared to today’s heavy traffic.

David, who went to school in Malta in the 1950s and 60s, shares his memories and beautiful photos, below:

‘Senglea viewed from Fort St Angelo in Vittoriosa in 1960’

‘St Luke’s Hospital from Msida Creek in 1973, when you could still navigate a sensible path through the traffic to Ta’ Xbiex’

‘The Valletta bus terminus and the Triton Fountain in 1960. What wonderful old buses!’

‘The Coast Road with Plants Disco painted white. The RAF communication towers at Madliena are on the hill.’

‘What a wonderful, peaceful road it was back then. The sea breeze was so salty and refreshing on a hot day’

‘I’m very fond of this place’

Haircuts at the Grand Harbour

‘Does anyone recognise these lads? They will be about 69 or 70 years old now’

‘Marsaxlokk harbour in 1968. It was a lot quieter in those days’ 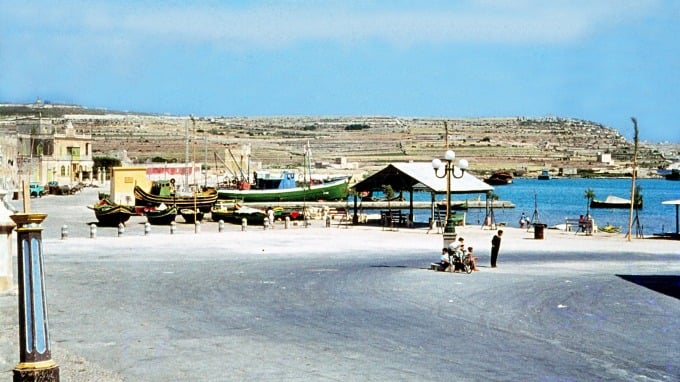 ‘My mum Hilda and her friend Carmen Farrugia pose in front of Mdina Gate in a photo taken by my father in 1960.’

‘Kingsway during festa season in 1971. This photo was taken with a film camera held against street sign so it’s a little shaky!’

‘My favourite, when the Kalkara boat yard was full of dghajsas neatly lined up in 1958’

How cool are these photos? 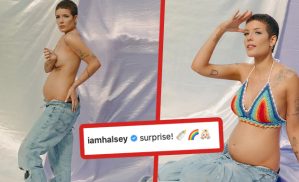