A new study has found that meals inspired by traditional foods from our beloved, sunny Mediterranean may actually lower the risk for dementia by interfering with the build-up of two proteins, amyloid, and tau, into the plaques and tangles of Alzheimer’s disease. 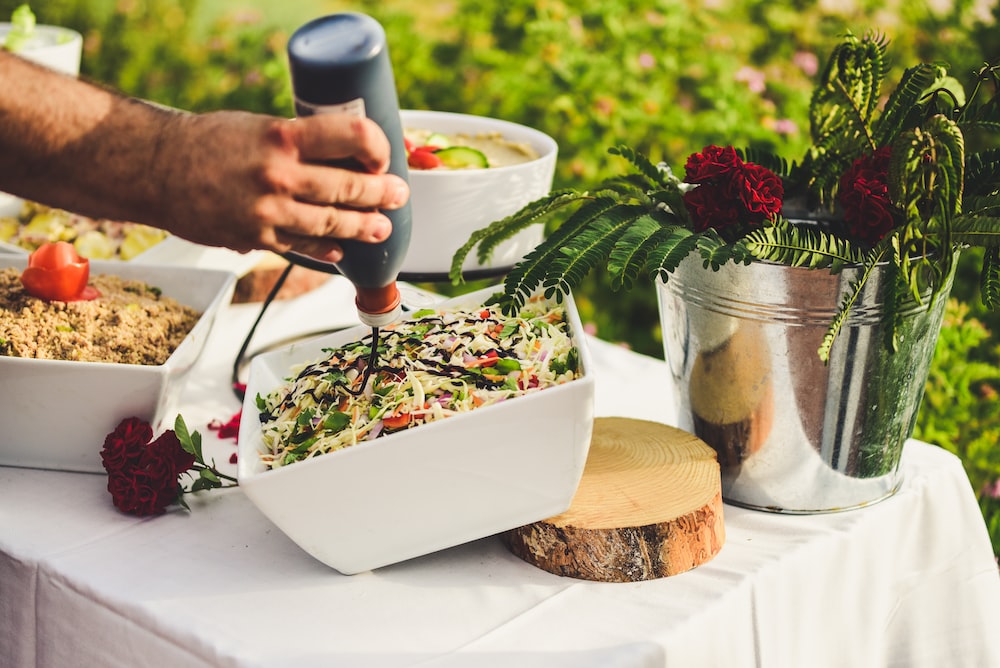 On top of that, the Mediterranean diet was even named the best diet for 2021… I always knew we were doing something right! Anyways, in the study, researchers showed that the diet not only improves cognitive function, especially memory, but also reduces the risk for Alzheimer’s disease.

Dr. Richard Isaacson explained, ‘For every point of higher compliance with the diet, people had one extra year less of brain aging. That is striking’, adding how this study proves how you truly are what you eat. 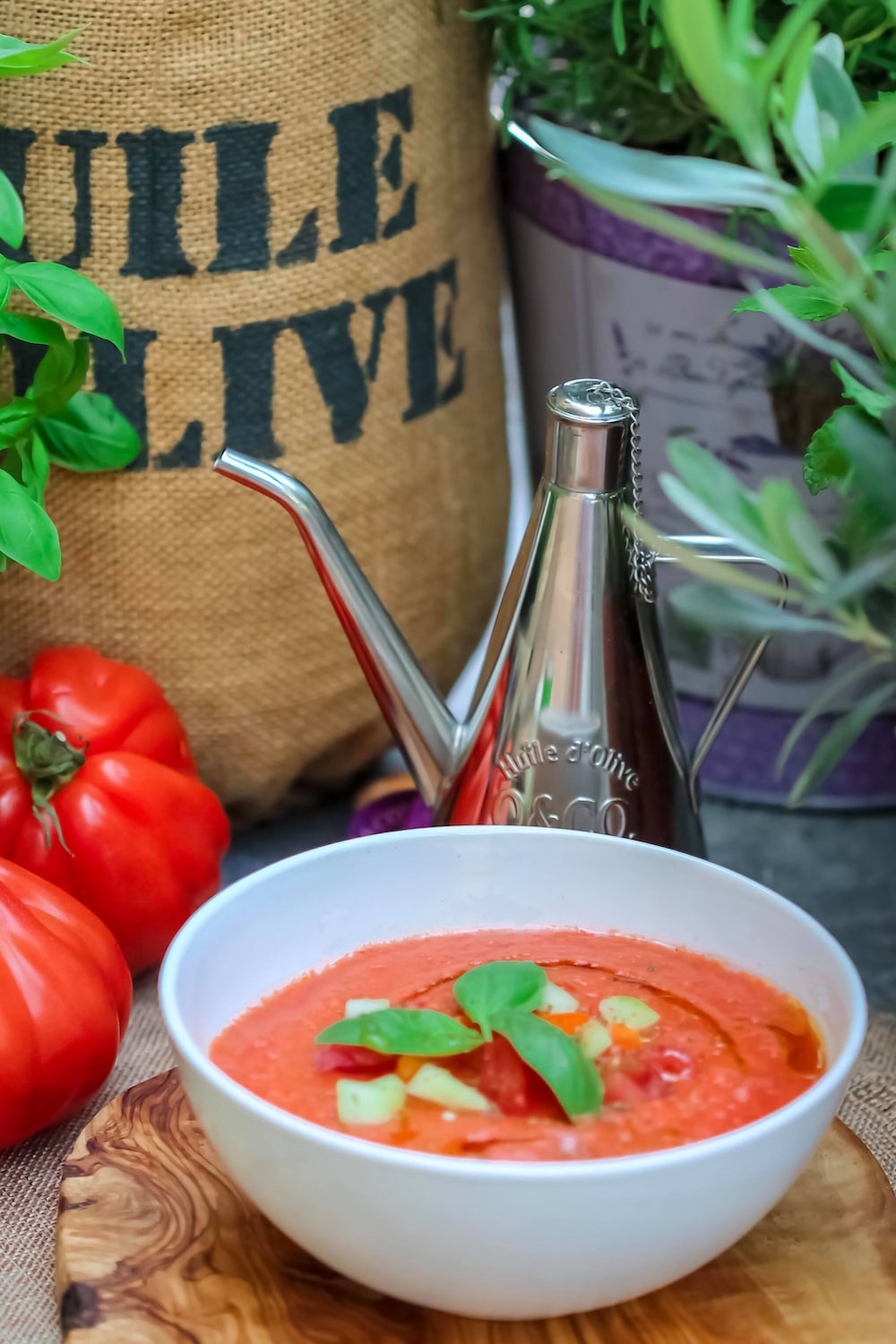 In case you’re unfamiliar with the Mediterranean diet, it’s pretty simple, with the majority of meals focusing on fruits and vegetables, whole grains, beans, seeds, and a few nuts, with a heavy emphasis on extra-virgin olive oil. Whilst meat is mostly used to flavour a dish, poultry and fish are a staple.

The study looked at 343 people at high risk of developing Alzheimer’s and compared them to 169 cognitively normal subjects. They tested everyone’s cognitive skills and used brain scans to measure brain volume. 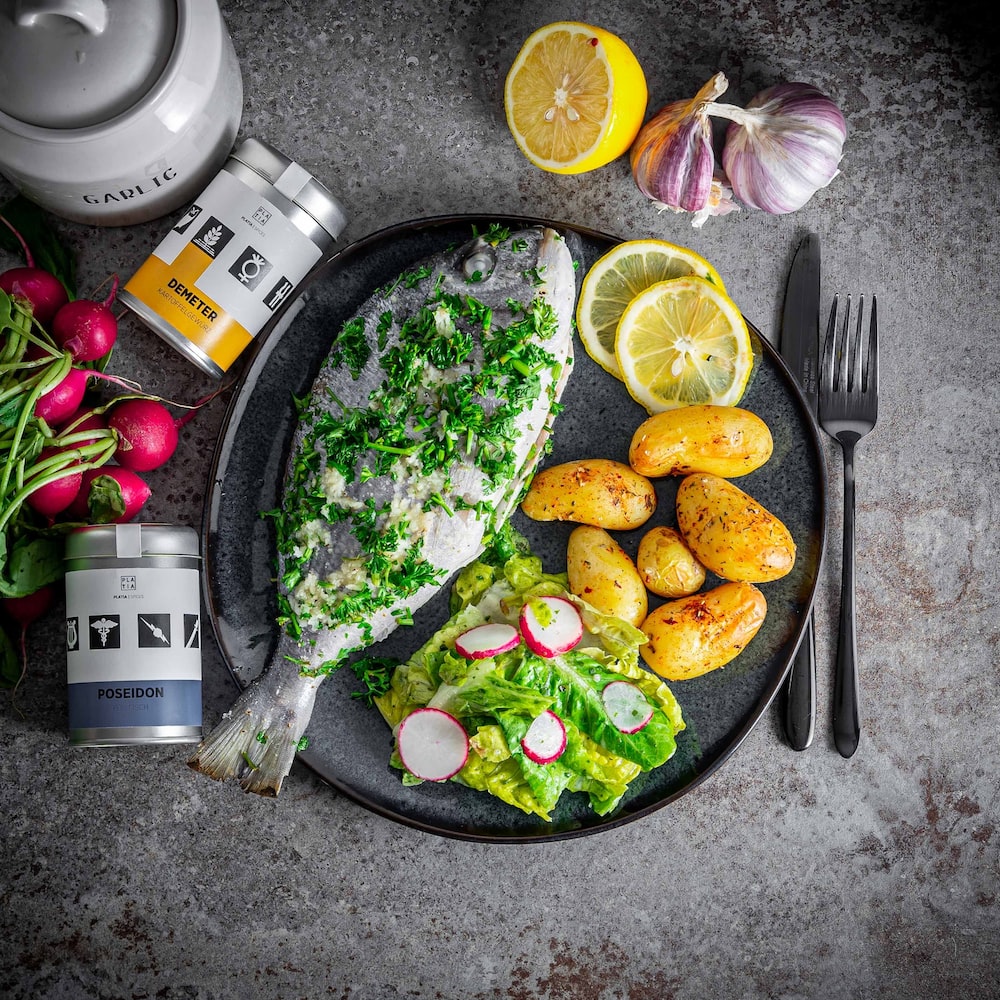 Although the reason behind why the Mediterranean diet benefits brain health is yet to be studied further, it’s likely that it relies on a combination of factors, such as reducing inflammation, increasing antioxidants, and supplying the brain with brain-healthy fats from fish and monounsaturated fats from extra-virgin olive oil.

Another study of nearly 6,000 healthy older Americans with an average age of 68 also found those who followed the Mediterranean or similar diets lowered their risk of dementia by a third! 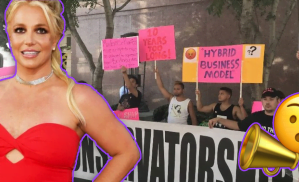