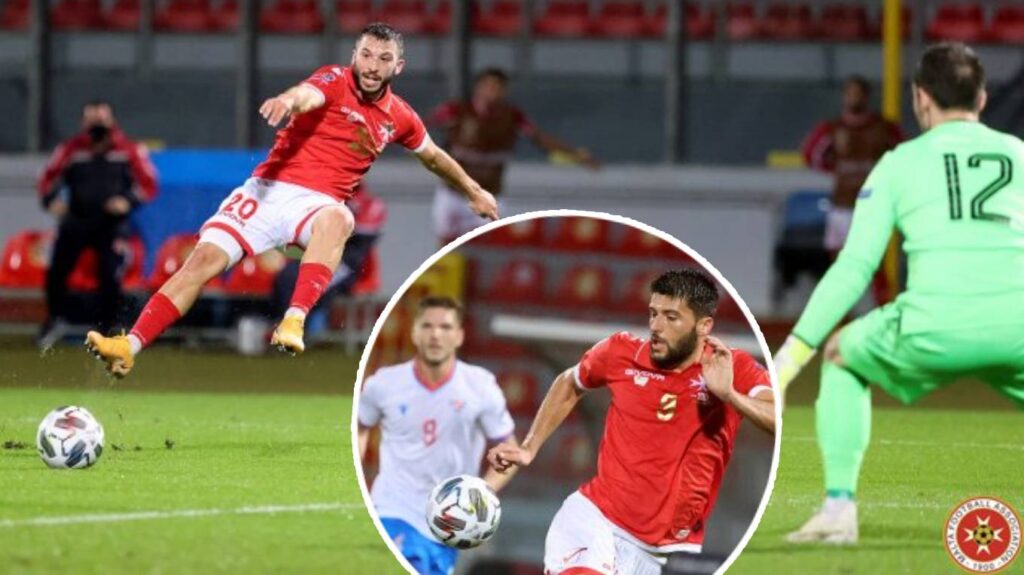 It is no secret that the recent successful streak of Malta’s National Team got everyone’s national pride going, even those who, like me, aren’t massive football fans!

This did not go unnoticed, even with the people over at FIFA who dedicated an entire feature to Malta’s success, including the fact that it was the most-improved side in the last edition of the FIFA/Coca-Cola World Ranking.

Devis Mangia has been at the helm of the Maltese National team since December 2019. FIFA describes Mangia’s debut as “something of a baptism of fire, having mainly coached in Italy (Palermo, Spezia, Bari, Ascoli and the Italy U-21 team) previously.” However, in less than a year, the new incumbent has instilled a winning culture into a team that historically struggled to string together good results.

FIFA is here referring to the wins against Latvia and Andorra, also saying that it was the first time that the Maltese National Team managed to “string together back-to-back wins in competitive fixtures”

3 Goals in a Competitive Game

Nor had the Maltese National Team ever scored as many goals (3) in a competitive game, “although it should be noted that their Nations League victory against Andorra came just three days after the team’s 3-0 friendly win over Liechtenstein.”

Between the 7th October and the 11th November, Malta did not concede a single goal in any of the matches played. A sequence which FIFA attributes to Justin Haber’s “long-time understudy” Henry Bonello, who had previously saved a penalty against Faroe Islands in March 2019, securing Malta’s first home win in competition for 13 years.

Number of Players who Play Outside of Malta

6 Minutes of Added Time in Latvia vs Malta

Referring here to the Malta’s first away victory in a competitive fixture since winning away to Armenia in the Brazil 2014 qualifiers. In the match against Latvia Steven Borg scored against Latvia on the 13th October.

We repeat what we said right after the game, we’re proud of you boys! 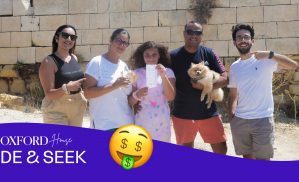 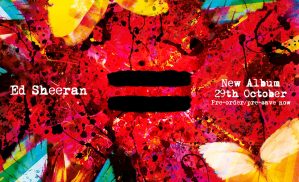 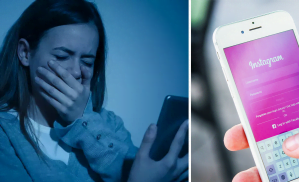 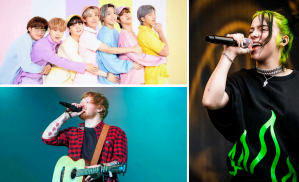