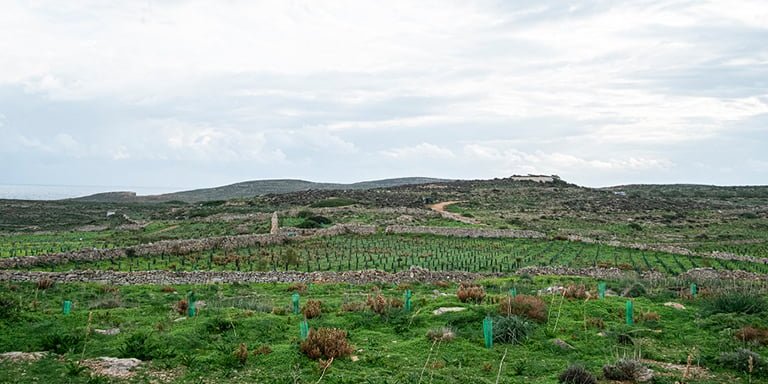 Ambjent Malta has embarked on a landscape-level habitat restoration project in Comino, which forms part of the Natura 2000 network, announced Minister for the Environment, Climate Change and Planning Aaron Farrugia. The minister explained that the conservation of our islands’ habitats is crucial in protecting biodiversity, all our species, and ecological processes which are important for the sustainability of our environment.

He added that the project consists of the removal of invasive alien species and the planting of indigenous vegetation according to the site-specific characteristics of the Island, including its phytosociology.

The scope of this project is to encourage natural regeneration in the restored sites and possible regeneration in adjacent areas and biotopes. In addition, the restored habitats will also potentially serve as stepping-stones and refugia for migratory species such as birds. Moreover, additional works at Tal-Ful camping site were also carried out, this consisted of the levelling of the ground, the installation of drip irrigation, and fencing. 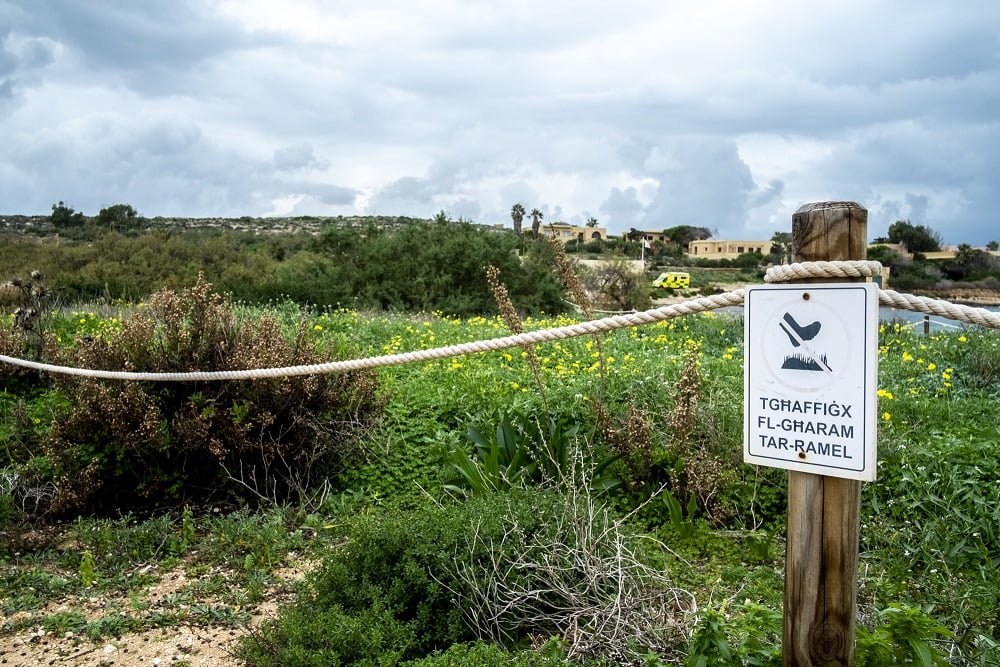 Ambjent Malta will routinely monitor and maintain these plants for at least the first five years since planting, to ensure that they have established in the area. Regular maintenance works (an average of eight visits per month) are carried out by Ambjent Malta, which includes grass-cutting, soil tilling, replacing of dead plants, installation of tree guards to protect against rodents, watering through an irrigation system that includes four 5000 litre tanks, and inspection of the irrigation system and its overall performance. 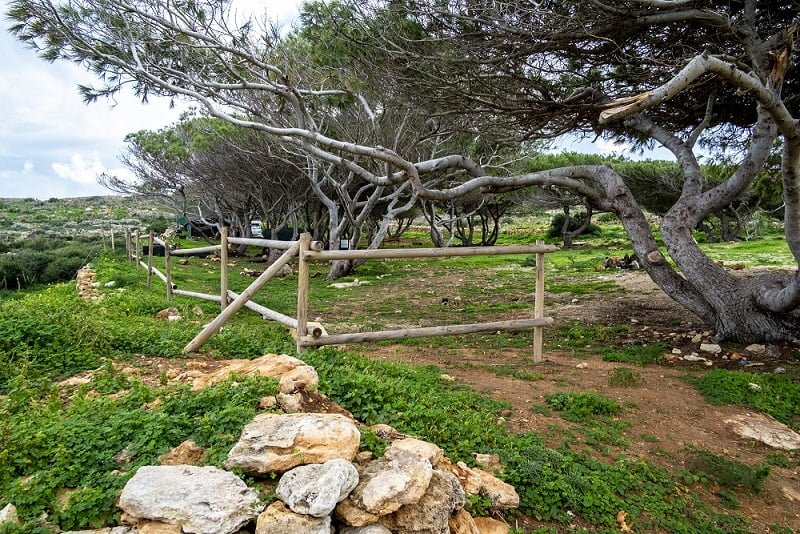 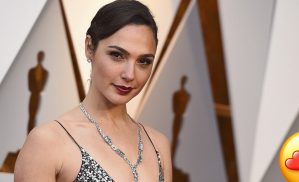 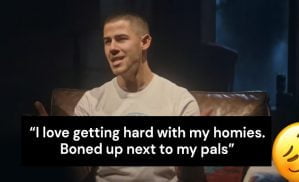 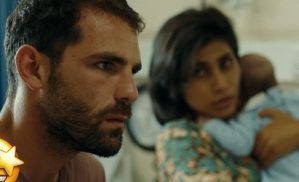 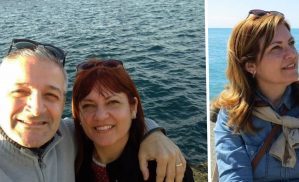 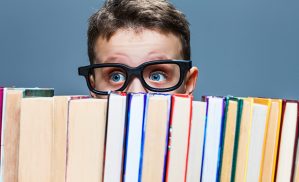 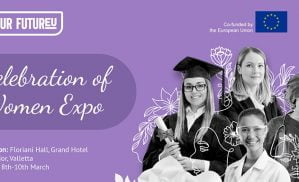 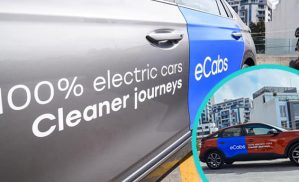 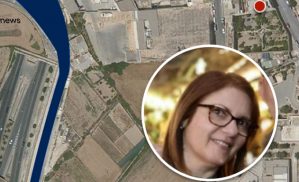 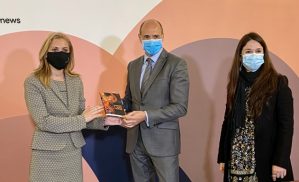 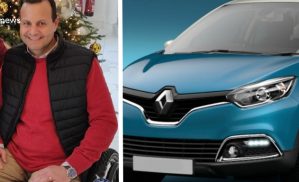 Duke of Edinburgh Admitted to Hospital after Feeling Unwell 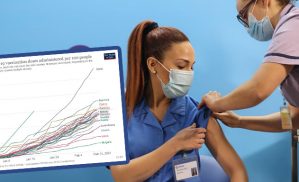 COVID-19 Vaccine Rollout: Malta Leading the Way in the EU 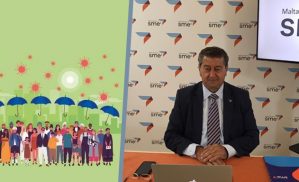 WATCH: Malta’s Chamber of SMEs with the EESC Civil Solidarity Prize for its Work During the COVID-19 Pandemic