Scientists have wirelessly connected a human brain to a computer for the first time in history after Elon Musk unveiled a working prototype of his Neuralink brain chip, which was implanted in a pig named Gertrude, not a person…

Meanwhile, the tech-whizzes at the Brown University in Rhode Island have established a connection between a human brain and a computer, capable of transmitting signals with ‘single-neuron resolution and in full broadband fidelity’.

The study saw two clinical trial participants with paralysis, two men aged 35 and 63, using the BrainGate system with a wireless transmitter to point, click and type on a standard tablet computer.

Right, sorry. Basically, the system works using a small transmitter weighing just over 40g and instead of cables, a unit is placed atop a user’s head where it ‘connects to an electrode array within the brain’s motor cortex using the same port used by wired systems.’

#BrainGate: First human use of high-#bandwidth #wireless brain-computer interface.
"We've demonstrated that this wireless system is functionally equivalent to the wired systems that have been the gold standard in #BCI performance for years,"https://t.co/eNVMtDrURK pic.twitter.com/pQIS6DBNlY

The participants managed to achieve the same level of accuracy and typing speed through the BrainGate tech, which is capable of using the BCI for up to 24 hours – even while sleeping!

The lead author of the study, John Simeral, explained, ‘The signals are recorded and transmitted with appropriately similar fidelity, which means we can use the same decoding algorithms we used with wired equipment.’ 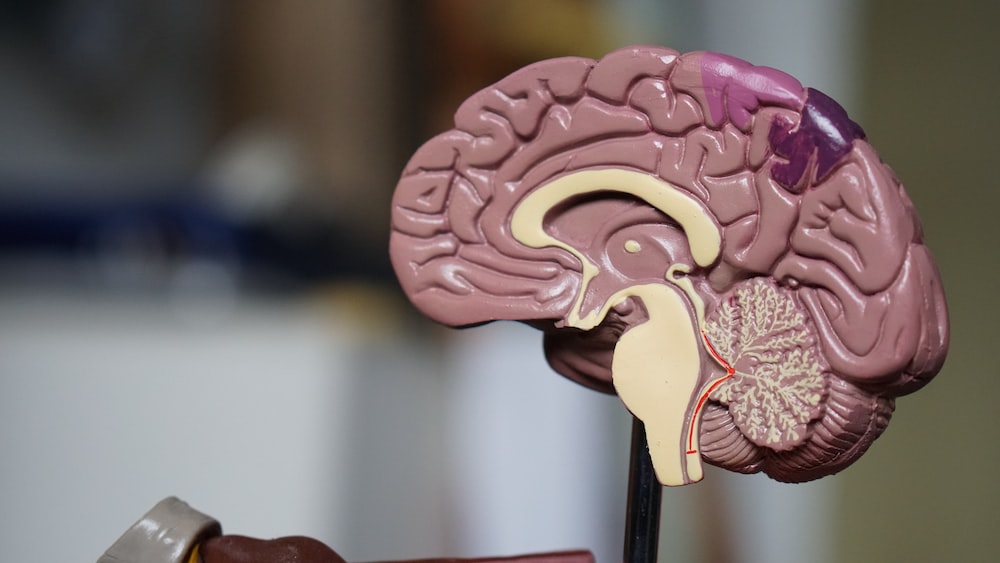 ‘The only difference is that people no longer need to be physically tethered to our equipment, which opens up new possibilities in terms of how the system can be used.’, he added.

Leigh Hochberg, an engineering professor at the university and leader of the trial, also added, ‘This will help us to design decoding algorithms that provide for the seamless, intuitive, reliable restoration of communication and mobility for people with paralysis.’