Science Confirms That Dalmatians Are Officially The Cutest Dog Breed

It looks like science has spoken, as Dalmatians are confirmed to be the world’s cutest dog breed! To defer the cutest pup of all, 100 of the most popular dog breeds were ranked through a ‘golden ratio’ – aka, an ancient algebraic equation that determines how aesthetically pleasing something is to the human eye.

Needless to say, the results are mega-interesting! Apparently, it’s all about the ratio between key points on a dog’s face, like ears, eyes, nostrils, and even tongue… 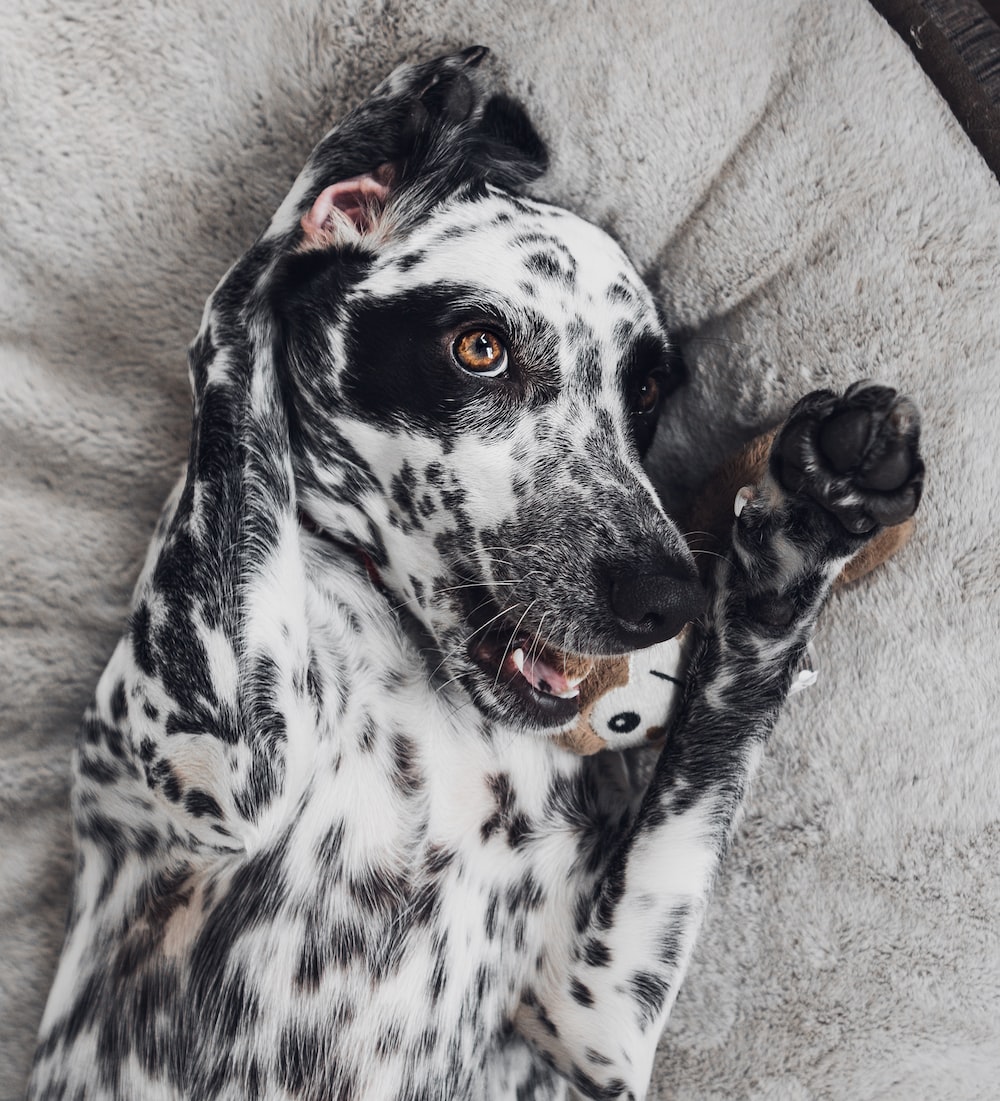 Then, the ratio and the percentage of how close the measurements were to the golden ratio are calculated. So, the higher the percentage, the cuter the pup!

Results were also analysed by a pet insurance comparison site, in which Dalmatians were crowned the most adorable of all! Followed by Irish Water Spaniels, Wire Fox Terriers, Labradors, and Basset Hounds. 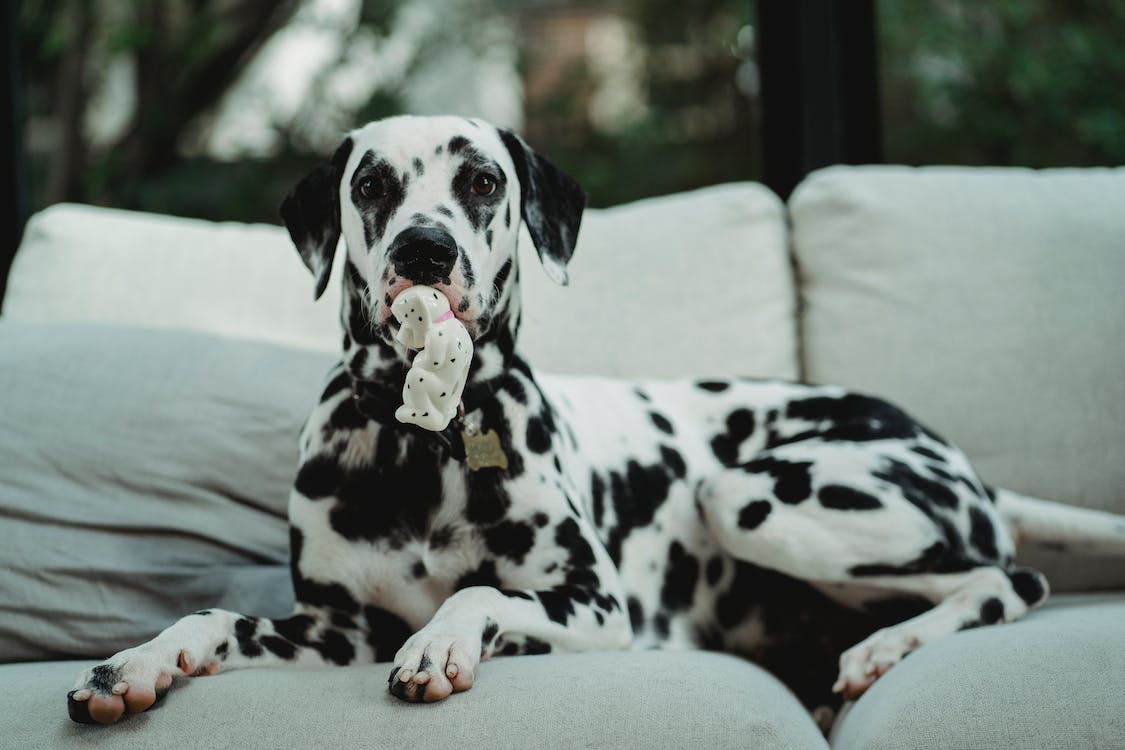 Research also found that the cutest pet is actually a cat – not a dog – and is followed by ferrets, rabbits, and hamsters. So, man’s best friend came in fifth place out of all pets!

The CEO behind the pet insurance company, Mike Rees, also commented on the matter, ‘The ‘golden ratio’ is an equation that has been used for hundreds of years, so it’s hard to argue with the results and it was fascinating to see breeds such as Rottweilers or the Basset Hound being favoured by the laws of science.’ 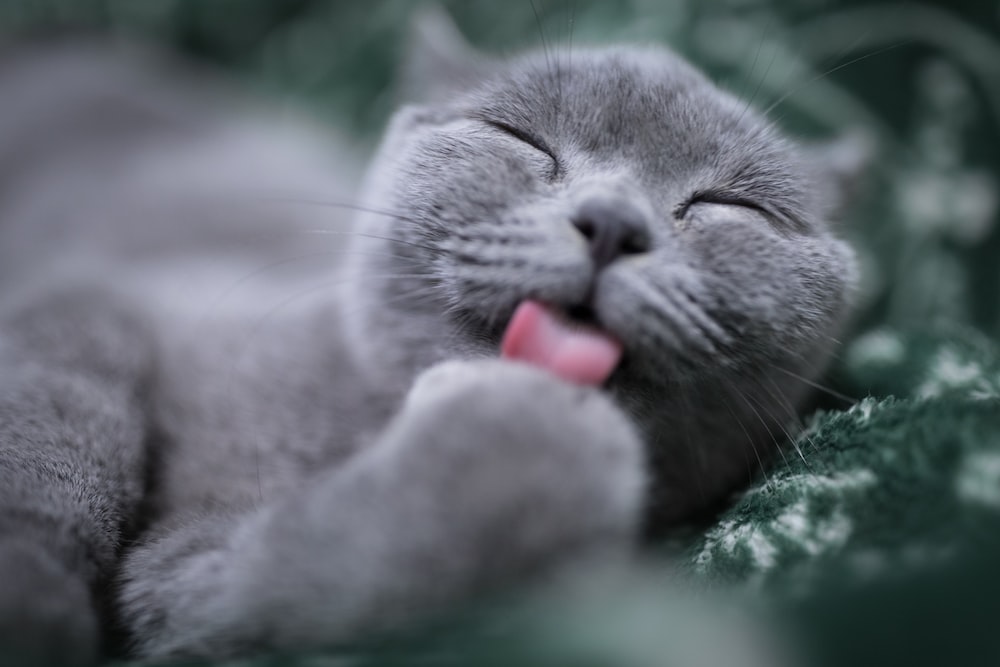 ‘While Dalmatian owners might be feeling a little smug with the news, I’m sure cat people will be the most thrilled, as they now have the evidence to back themselves up, when telling dog lovers that their pet is in fact the cutest.’

So, there you have it folks… even though we all think our fur baby is the cutest!