A headteacher has been forced to apologise after students claimed they’d been told in an assembly that short skirts provoked unwanted sexual attention.

A group of female students at The Elton High School in the UK took to Instagram to express their outrage at an assembly held to discuss rape and sexual assault. In a since-deleted post, the girls wrote: ‘This assembly did not address the problems that we have at Elton, but rather [blames] girls for the length of their skirts as the sole reason for up-skirting and unwanted sexual attention,’. 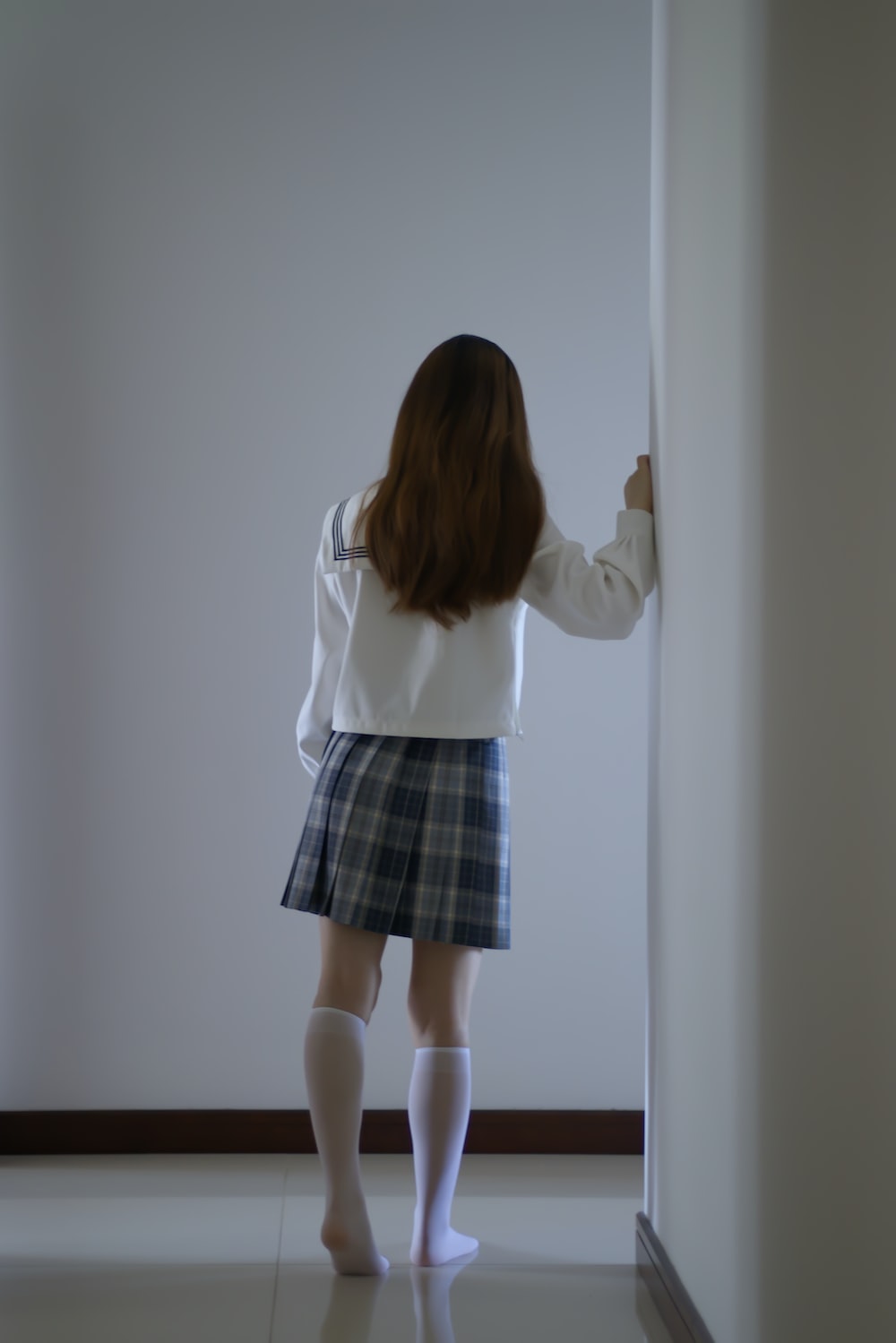 The students claimed they had been warned that rolling up their skirts could be a ‘distraction’ for male teachers and their peers. Besides the students’ protest, several parents took to the school’s Facebook page to share their disgust at the ‘victim-blaming’ attitude taken by the school.

One parent wrote, ‘Girls should not be told how to dress to stop males looking at them,’ while another told the Manchester Evening News, ‘Elton are always complaining to parents about the children’s skirts, jewellery, uniform, make-up. Our children are there to be educated and they concentrate more on everything else.’ 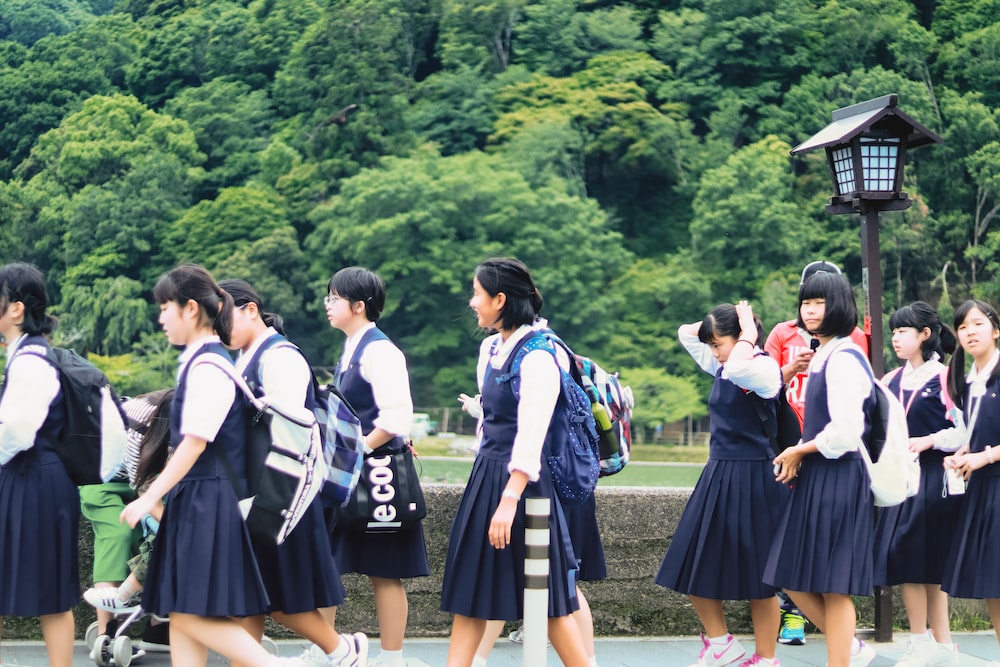 Responding to the controversy, headteacher Jonathon Wilton claimed that the issue of short skirts had been raised separately from the discussion about sexual assault and apologised for ‘any false impression’.

In a letter to the parents, he wrote: ‘We held assemblies in school last week to discuss the issue of peer on peer abuse across society, how it presents itself in schools and how it should be reported and addressed… As is usual at the start of the school day, our assemblies also made reference to the need to wear uniform smartly, including by not rolling up skirts at the waist. Following the assembly, some students took to social media to express concerns that we had linked shortened skirts and abuse. This was absolutely not our intention.’

‘We will continue to work closely with our students so that they remain confident that abuse and harassment have no place in our school culture.’, he concluded. 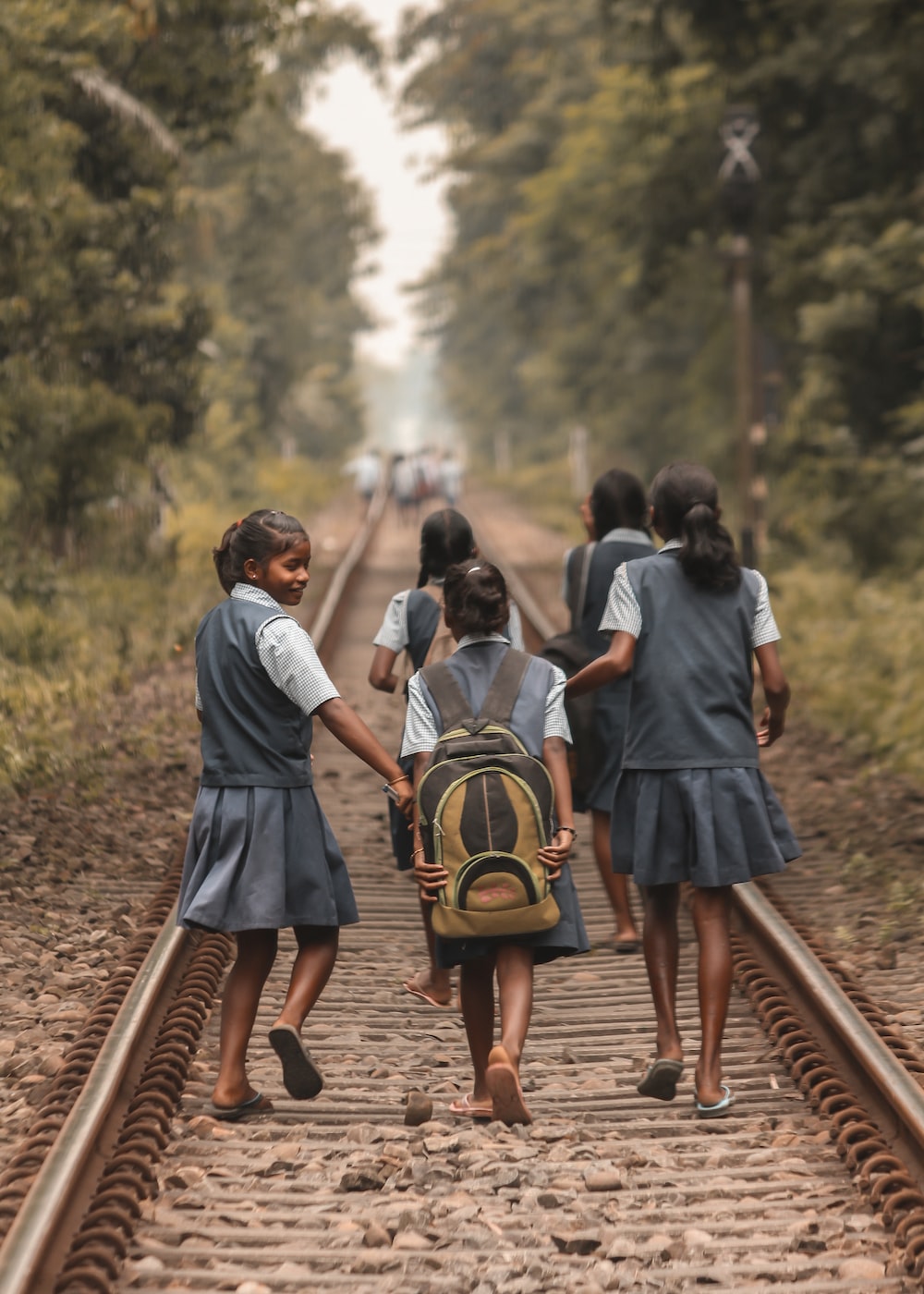 My two cents? I don’t think that many students and their parents would go through the hassle of bashing the school if the headmaster was truthful about his intentions. And if ‘looking smart’ was genuinely his main concern, he’d know that there were a better time and place for him to make a uniform reference.

Do you think schools should be putting so much pressure on the appropriate uniform?