Ronnie O’Sullivan beat Barry Hawkins 11-9 to clinch victory in the final of a dramatic Shanghai Masters.

O’Sullivan, who was down 6-4 after the morning session, roared back to pip ‘The Hawk’ in what proved to be a tense finish.

The Rocket closed out victory in ruthlessly efficient fashion from 10-9 up as Hawkins was not allowed to challenge in what proved to be the decisive frame.

Ronnie O’Sullivan became the first player in history to pocket £10 MILLION prize money after this win. 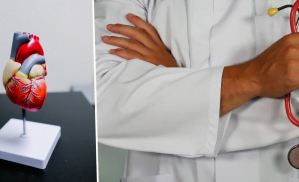 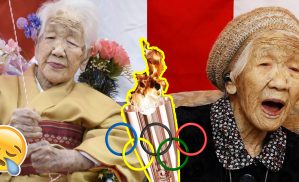