Okay, we all know how notoriously protective the Italians are over their food – but, they do have a good reason to be outraged after a pizza vending machine was installed in their capital city… 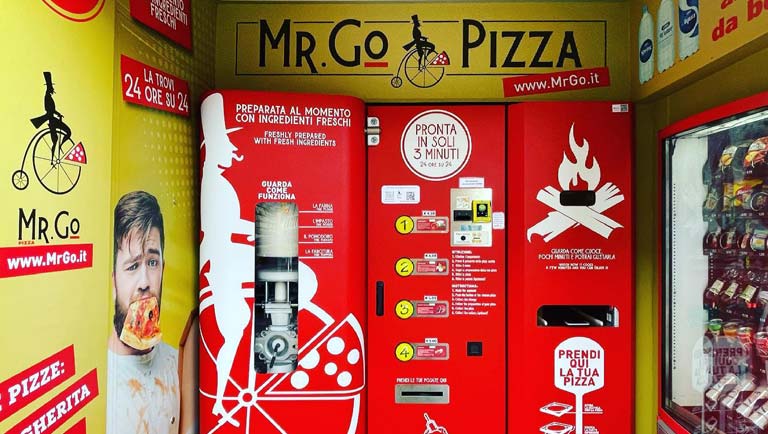 Basically, the Mr. Go Pizza machine recently debuted in Rome, offering hungry residents – or let’s be real, tourists – a choice of 4 different kinds of pizza. The machine reportedly lets customers watch their slices being cooked through a glass window and in just three minutes, you’ve got a freshly cooked pizza.

Sounds too good to be true? I feel you… With prices ranging from €4.50 to €6, they’re relatively affordable, especially compared to the overpriced tourist traps dotted around the centre of Rome. But, you have to admit it – the true cost seems to be to the Italians’ pride. 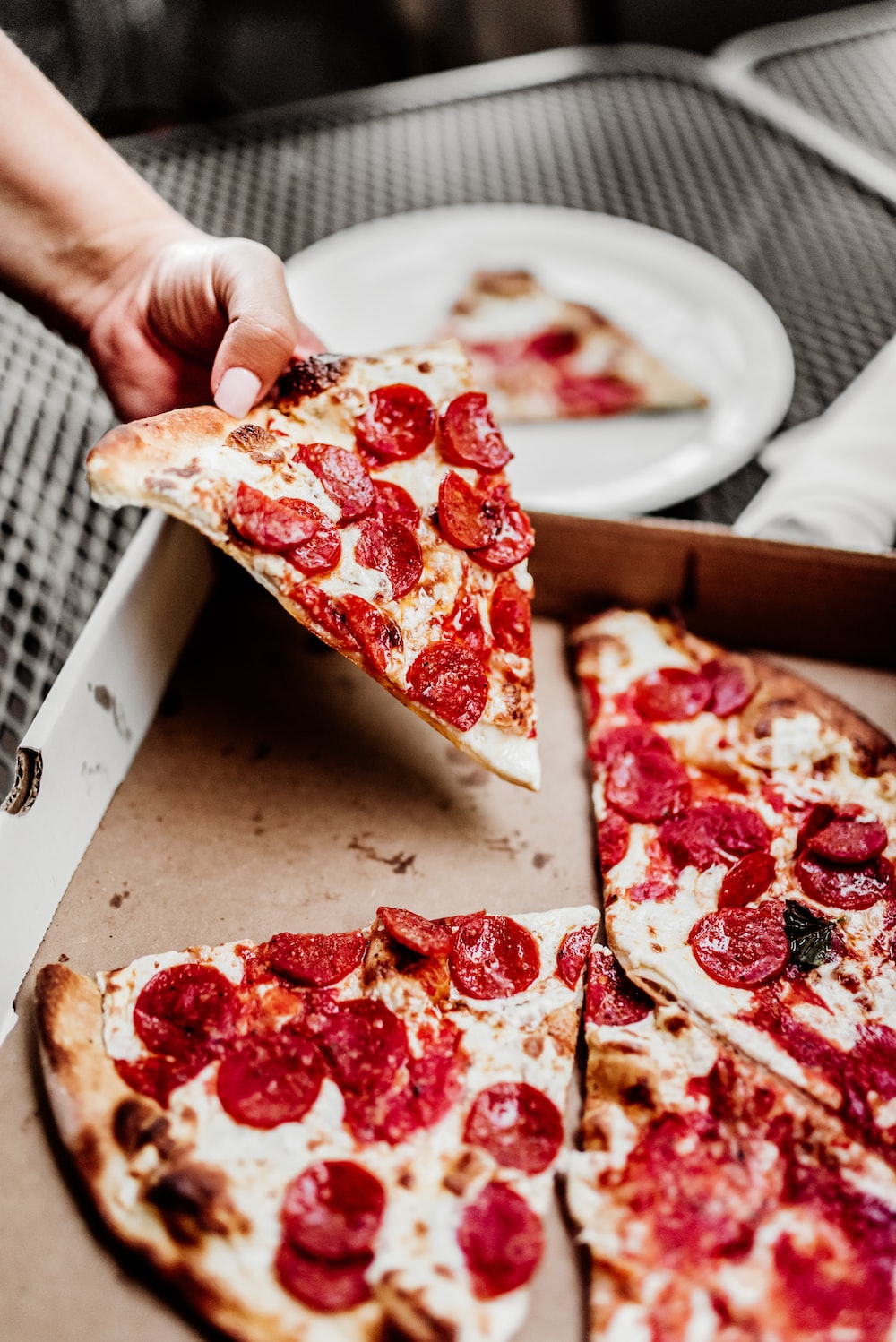 Some locals actually did try out the new vending machine over the past week, expressing a spectrum of reactions spanning from mild disapproval to absolute horror.

One of the city’s older residents, Gina, shared, ‘Terrible. Pizza really needs to be eaten hot, immediately. This doesn’t work for me.’ Another pensioner, Claudio Zampiga, gave a more considered review, ‘It looks good but it is much smaller than in a restaurant and there is less topping,’. 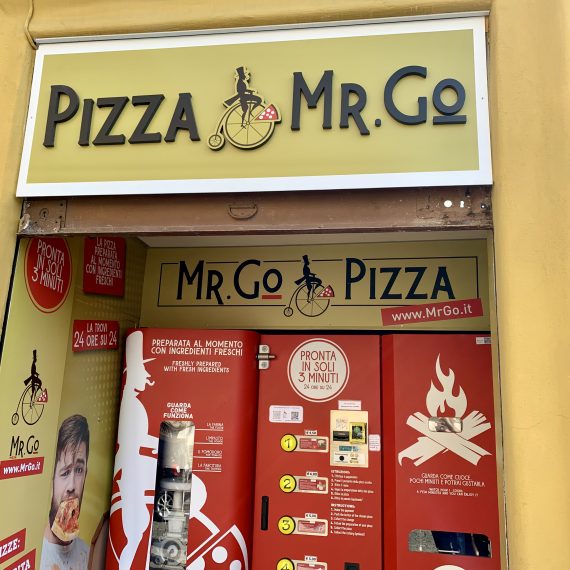 Plus, Rome is typically known for its pasta – the true home of pizza is actually Naples, where the food has been popular since the Ancient Roman empire. Literally.

So, they decided to get the Neapolitans verdict, but it’s even worse…After trying out a slice from the machine, Fabrizia Pugliese reportedly gave the machine a thumbs down, adding, ‘It’s OK but it’s not pizza.’, whilst another refused to even consider it, telling a reporter, ‘I wouldn’t even think of eating a pizza made by a machine.’ 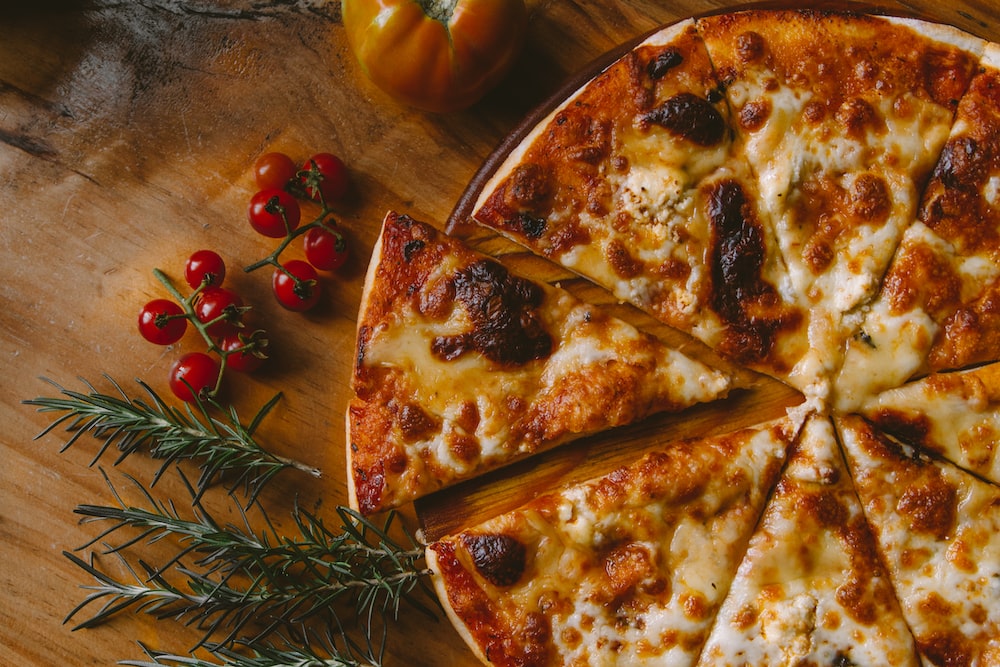 Would you try out a pizza from a vending machine?