Most of us have a experienced difficult neighbours at one time or another.

Often it’s someone who plays their music too loud or they have a particularly noisy dog who loves to bark at midnight.

But they are nothing in comparison to Malta and Gozo’s neighbours from hell.

Social media users have taken to Facebook to share some of the most infuriating things they have put up with from the people next door.

One woman posed the question: ‘How would you tackle very noisy neighbours?

‘Who put music on day and night, sometimes up till 3am?

‘And hold a party daily in the terrace?

‘I already spoke to their landlady who says it is normal to do so.

‘My block administrator says he can do nothing, and told me to call the police.

‘I’ve spoken to them twice, to no avail. Any solutions?’

Others who have suffered from neighbours from hell quickly piled in with their own suggestions to tackle anti-socal behaviour.

Jenny from Gozo offered her advice.

She wrote: ‘Wait till they are quiet and then put on the same music loud in an area where they can hear it.

‘Also, add them on Facebook, wait a week and start writing complaining statuses that you can’t sleep then post a picture of your brand new gun.’

David from St Paul’s Bay had another brilliant suggestion.

He posted: ‘I remember an old lady who had students living next door and they partyed non-stop.

‘She bought an air horn and at 6am pushed the horn through their letter box and let it off every morning for a week.

‘They stopped and were quite reasonable after that.’

Mario from Mosta came up with quite the innovative solution.

He said: ‘Dump a load of prawns in front of their door, in their balcony, wherever you can reach preferably rotten ones .

‘Tell them you will stop when they behave themselves.’

Romina from Rabat was more diplomatic.

She said: ‘Or go to a lawyer and send the landlord a formal letter threatening him with court and a few calls to the IRD and MTA to ensure he’s licensed and paying tax on rent.’

Meanwhile, a survey has revealed what we hate most about nightmare neighbours.

Top of the poll was the playing of loud music.

In second place was badly behaved pets, and in third, ongoing issues around rubbish.

Do you have neighbours from hell? Let us know in the comments! 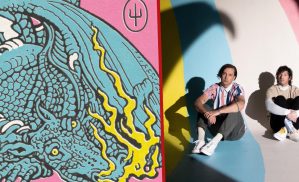 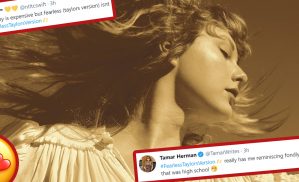 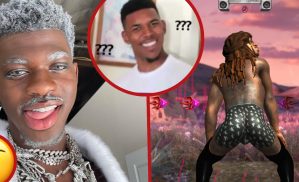