It’s known around the world as The Silent City.

And now Mdina has been ranked as the top tourist attraction in the Maltese Islands this summer.

It pushed St John’s Co-Cathedral in Valletta into second place in the latest TripAdvisor rankings for June, July and August 2019.

The impressive Lascaris War Rooms in Valletta and The Malta Classic Car Museum in Qawra also featured in the top 10.

What are people saying about Mdina?

TripAdvisor users gushed about Mdina online, with glowing reviews about the ‘unique atmosphere’, ‘charming streets’ and the feeling of ‘stepping back in time’.

More than 20 per cent ranked it as ‘very good’.

A visitor all the way from Florida posted this week: ‘Mdina is a must when you visit Malta.

‘Beautiful old city, not very crowded. It feels like you are stepping into the past. 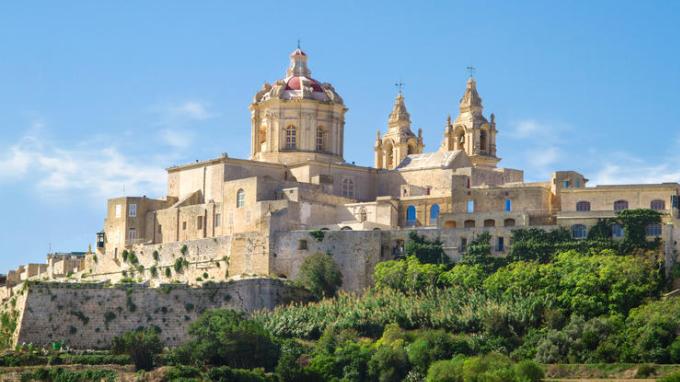 ‘The streets were refreshingly clean with a beautiful photograph around every corner. Lots of lovely tea shops, bars and souvenir shops.’

Claire from Birmingham added: ‘Stroll around the city and stop in at the sights. A great way to spend a few hours and see a lot of history!’

A TripAdvisor reviewer from Poland commented: ‘Mdina is a gem. Narrow streets, beautiful buildings, quite a lot people, but far less than in Valetta.

‘If you want to feel the spirit of old Malta this is the first place you should visit.’ 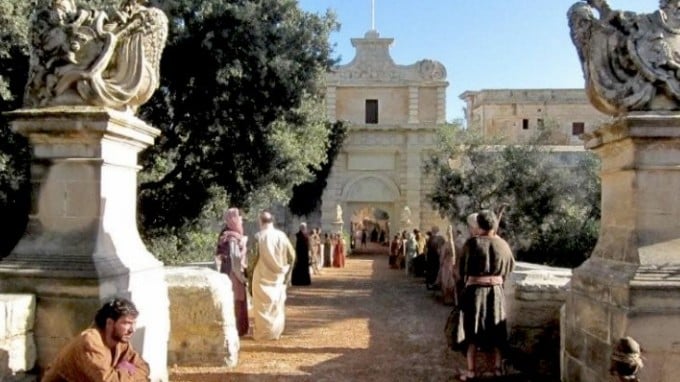 Tour guides in Mdina say it still attracts a huge number of Game of Thrones fans from all over the world, especially North America.

The winding, cobbled backstreets, the main gate and the medieval alleys were used in several King’s Landing scenes in the first season of the HBO fantasy-drama that has become a cult classic.

The Silent City was also recently named one of the most Instagrammed locations in Malta, racking up almost 220,000 posts on the social media site – more than half of them in the last 12 months alone. 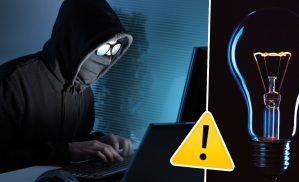