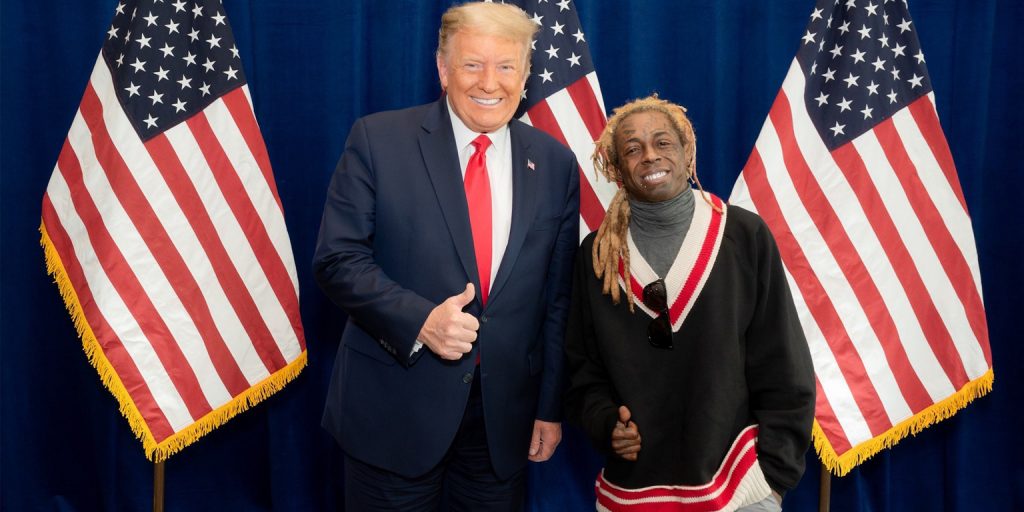 Donald Trump pardons rapper Lil Wayne and his former senior adviser, Steve Bannon, alongside 72 others, as the White House has revealed.

Wayne was facing significant jail time after pleading guilty to a 2019 gun charge last month, but he famously pledged support for Trump last October, ahead of the election, and it looks like Trump hasn’t forgotten about it…

Trump also pardoned his former chief strategist, Stephen Bannon, who was charged with defrauding donors who thought their money was going towards the famous border wall between the US and Mexico. 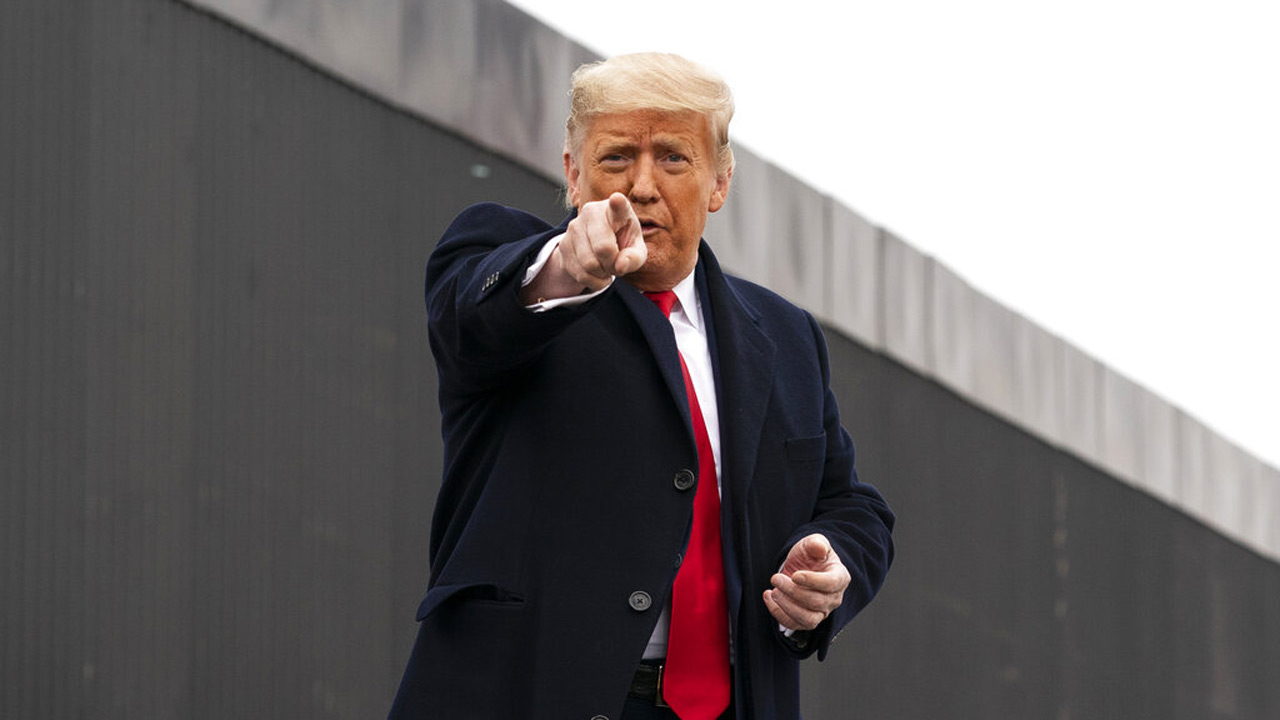 In the president’s statement, Wayne is described as ‘trustworthy, kind-hearted and generous’, having donated to ‘a variety of charities, including donations to research hospitals and a host of foodbanks’.

Elsewhere, Bannon and three others are accused of pocketing over one million dollars of the 25 million raised for the ‘We Build the Wall’ campaign. Bannon has denied the charge but is yet to stand trial. Trump’s pardon is thought to be a pre-emptive move to avoid him having to do prison time. 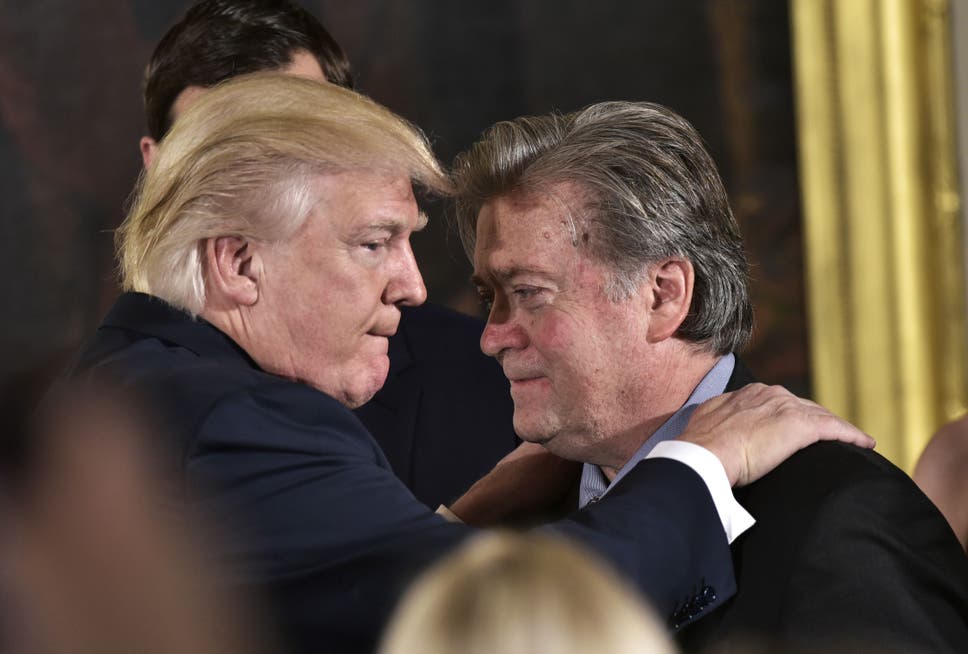 The statement explains, ‘Mr Bannon has been an important leader in the conservative movement and is known for his political acumen’. His fraud trial is set to start in May, though many think Trump’s pardon is a pre-emptive move to protect his former adviser.

Additionally, the departing president has also commuted the sentences of 70 others, including Kodak Black and Kwame Kilpatrick, former mayor of Detroit. 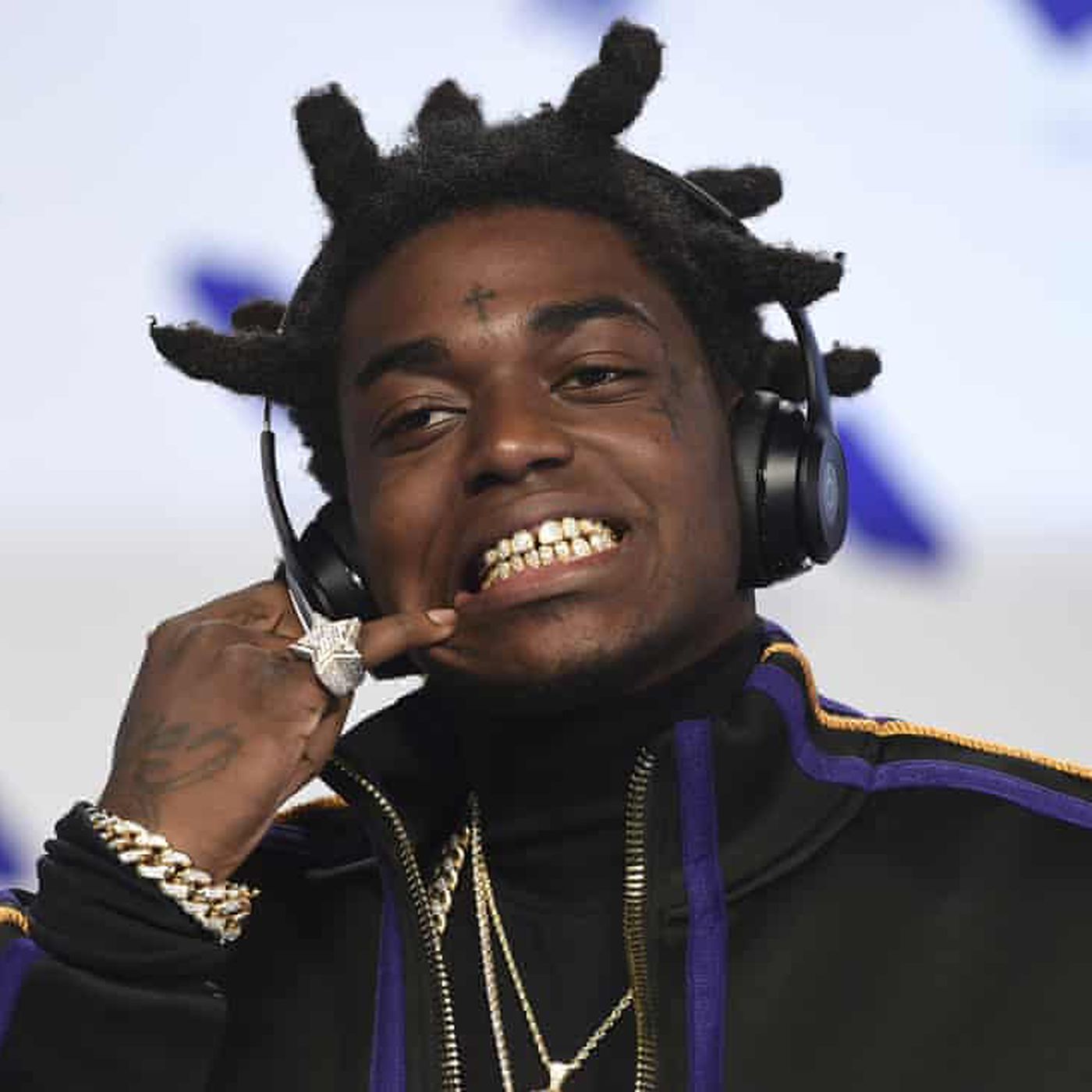 And if you’re wondering what a pardon is, a pardon essentially cancels any punishment for a criminal conviction, while a commutation shortens or ends a prison sentence that has already begun. Trump has been known to pardon many close friends and allies.