Last week, we mentioned a report that suggests that renowned director Tim Burton is eyeing his most recurring leading male role, Johnny Depp, to take on the role of Gomez Addams in his upcoming Netflix reboot of ‘The Addams Family’.

Now, not only has it been confirmed that the reboot will be coming our way and will be directed and written by Tim Burton, who is known for his macabre masterpiece filmmaking, but that Burton will only make the series with Depp starring in it.

The word on the street is that Burton was also inspired by Depp to create the revival of the classic movie. Allegedly, they always wanted to make this project together too.

Though this isn’t exactly surprising, as Burton is known for casting Depp in almost all of his movies – Charlie and The Chocolate Factory, Alice and Wonderland, Corpse Bride, and much more. Nonetheless, they are close friends and enjoy brainstorming film ideas together – one of which was this reboot. 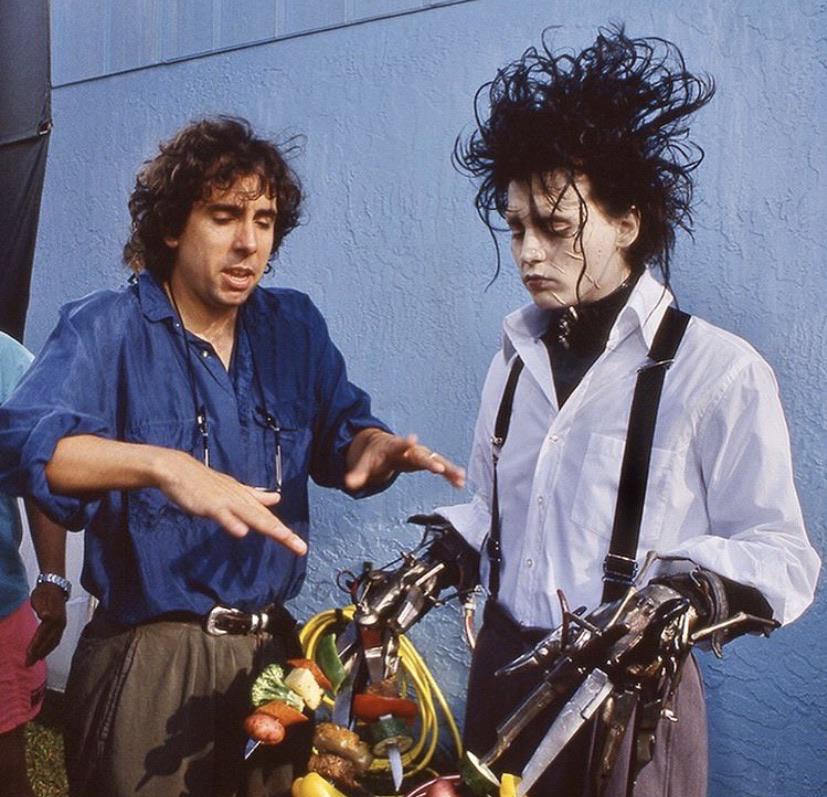 Earlier this year, Depp was spotted having a quaint dinner in London with Tim Burton and his new girlfriend, in which the upcoming reboot was allegedly discussed. 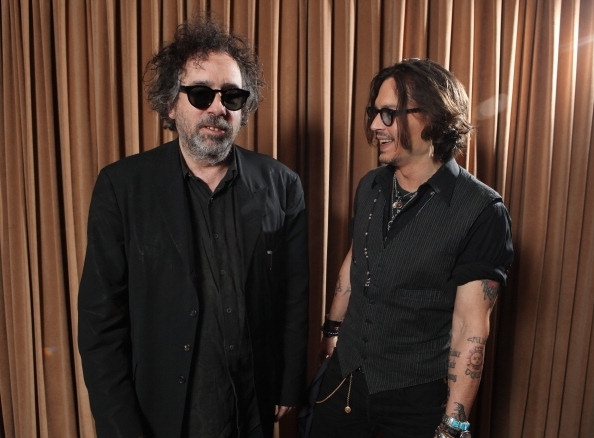 More recently, a source close to the production has revealed that Burton’s one and only demand to make the reboot was that the studio would agree to cast Johnny Depp as Gomez Addams. Depp had already agreed to this, but production was delayed due to his legal battles and filming schedules.

However, with Warner Bros. asking Depp to step down from his role in Fantastic Beasts 3 due to close ties with the Murdoch family, the actor now has more free time. Alongside Depp, Eva Green is rumoured to be cast as his seductive wife Morticia Addams. The actress has also starred in several Burton films, such as Dark Shadows. 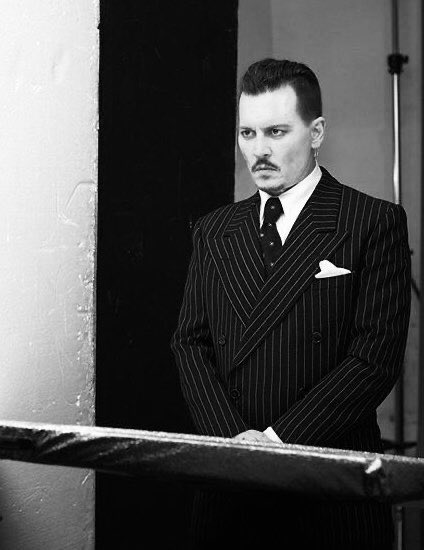 Basically, no Depp, no Addams – and we can definitely see why!