You might think that people would want to shower more in the wake of a pandemic, but it looks like some people are actually showering less… 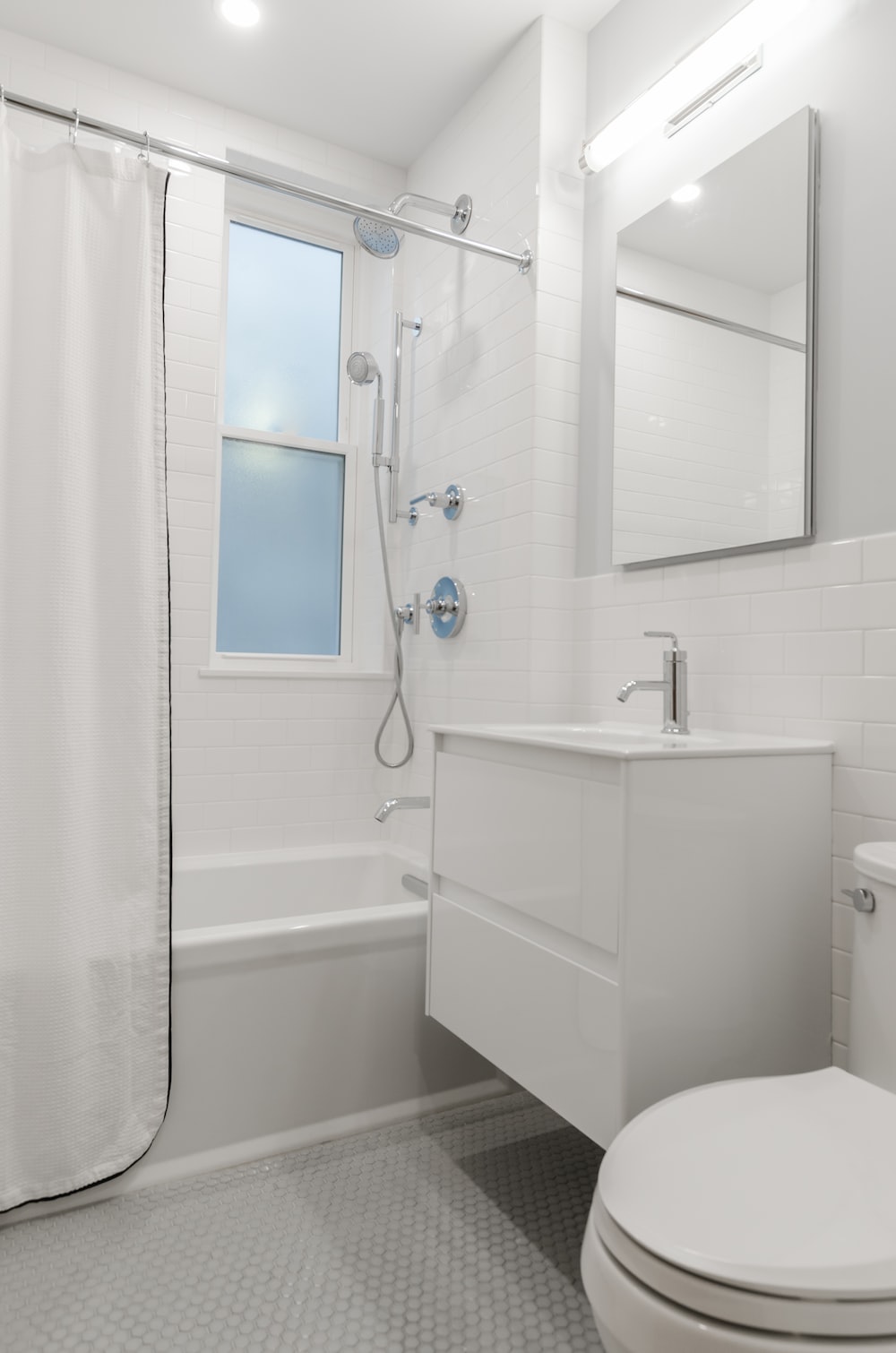 As a recent poll has found, 46% of people in the UK have ditched make-up and hairstyling – but some are taking this a step further… The survey, which compared people’s answers given just before the pandemic, also found that one in six people are showering less often than before!

Kind of gross, right? Data also showed that young people between the ages of 18 and 24 were the most likely to skip a shower. 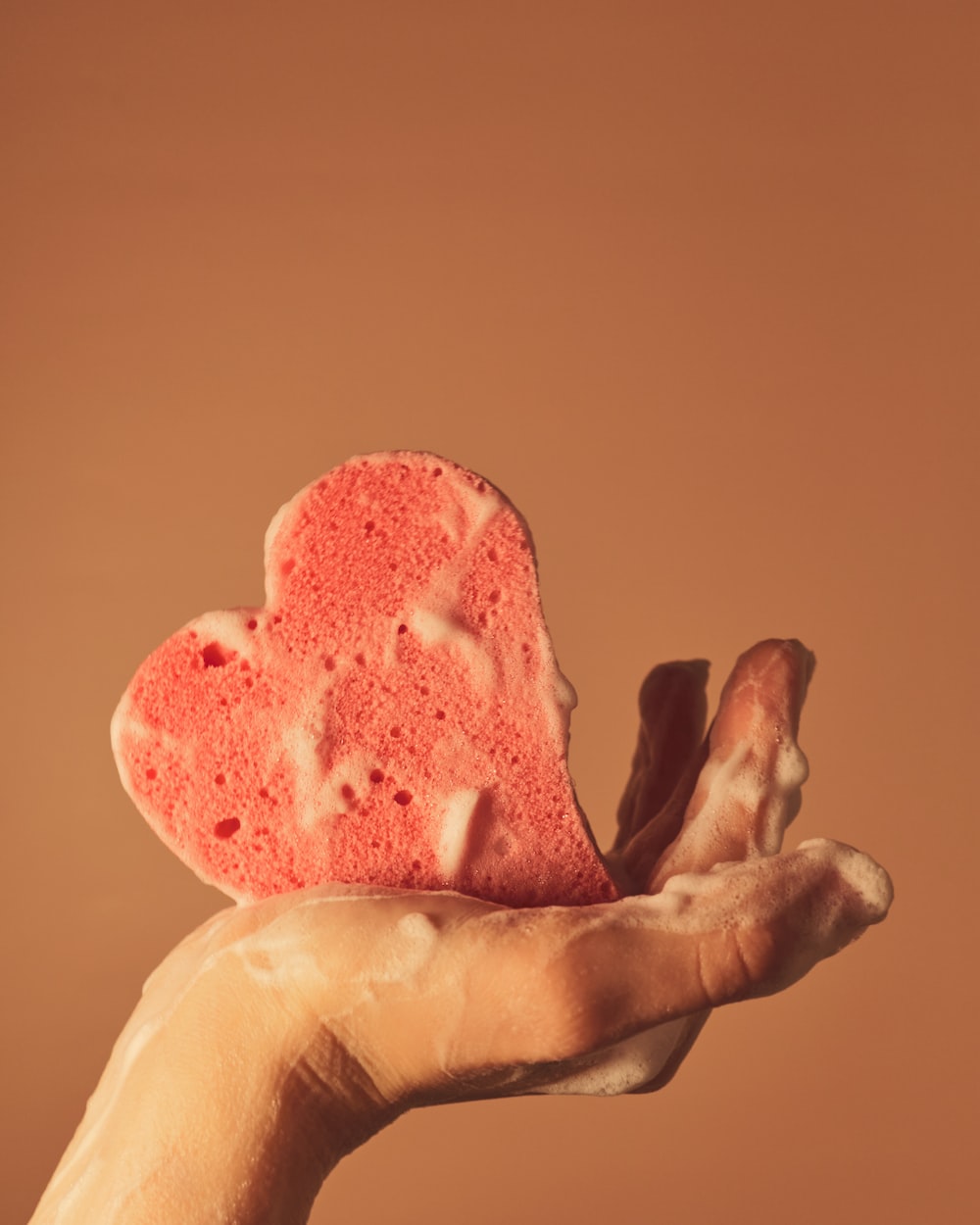 In light of this survey, the New York Times then conducted its own investigation, finding that a fair few Americans began to shower less too.

One person, Robin Harper, shared that she’s since began showering just once a week. She explained, ‘Don’t get me wrong. I like showers. But it’s one thing off my plate. I’m a mom. I work full-time, and it’s one less thing I have to do.’ 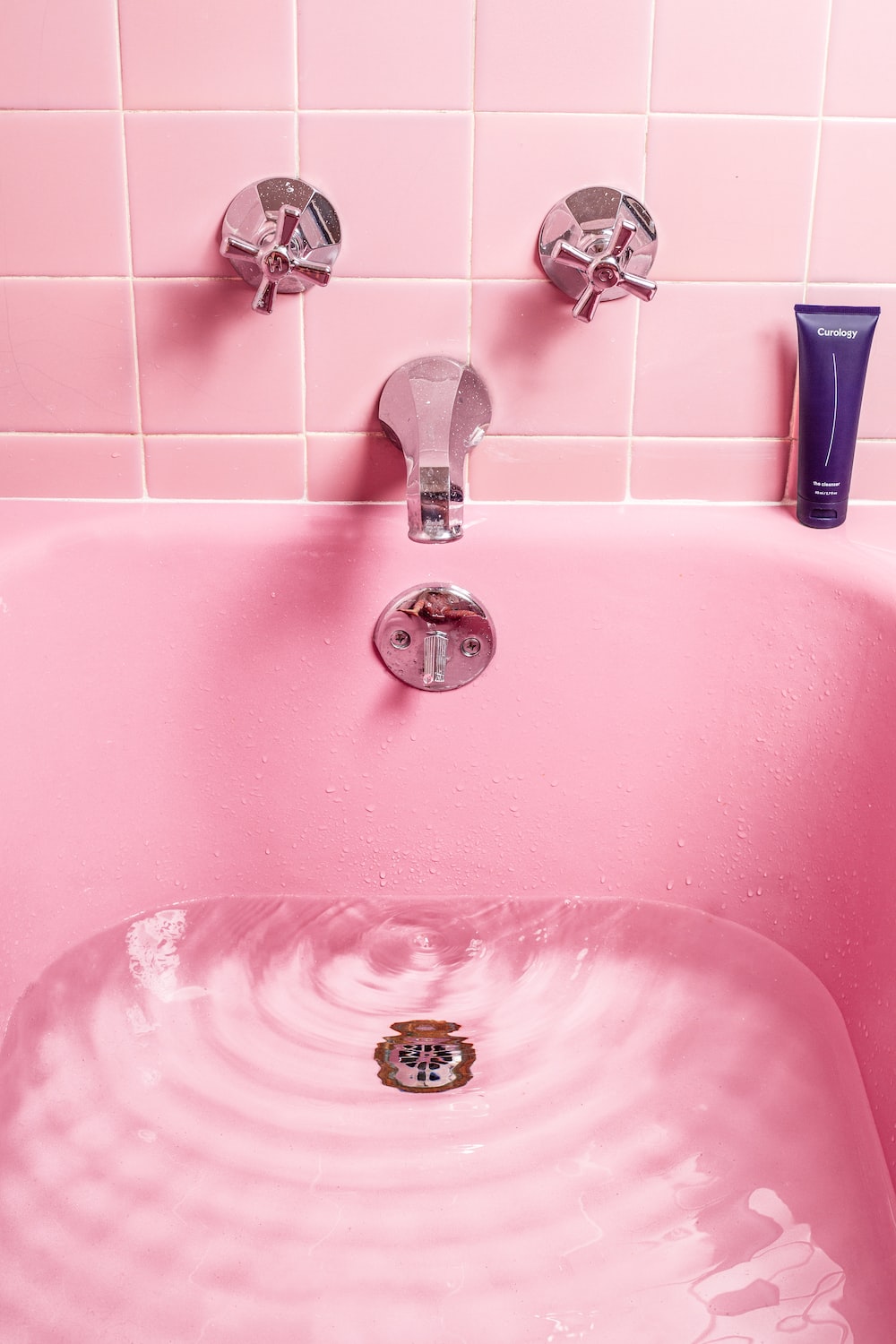 Meanwhile, Heather Whaley stated that her shower time had reduced by 20% in the past year, but she insisted that she still uses deodorant and washes ‘the parts that need to be done’ at the sink on a daily basis…

Oddly enough though, turns out you don’t actually need to shower that often, as Dr. Elaine Larson, an infectious disease expert, shared, ‘I think showering is mostly for aesthetic reasons. People think they’re showering for hygiene or to be cleaner, but bacteriologically, that’s not the case.’ 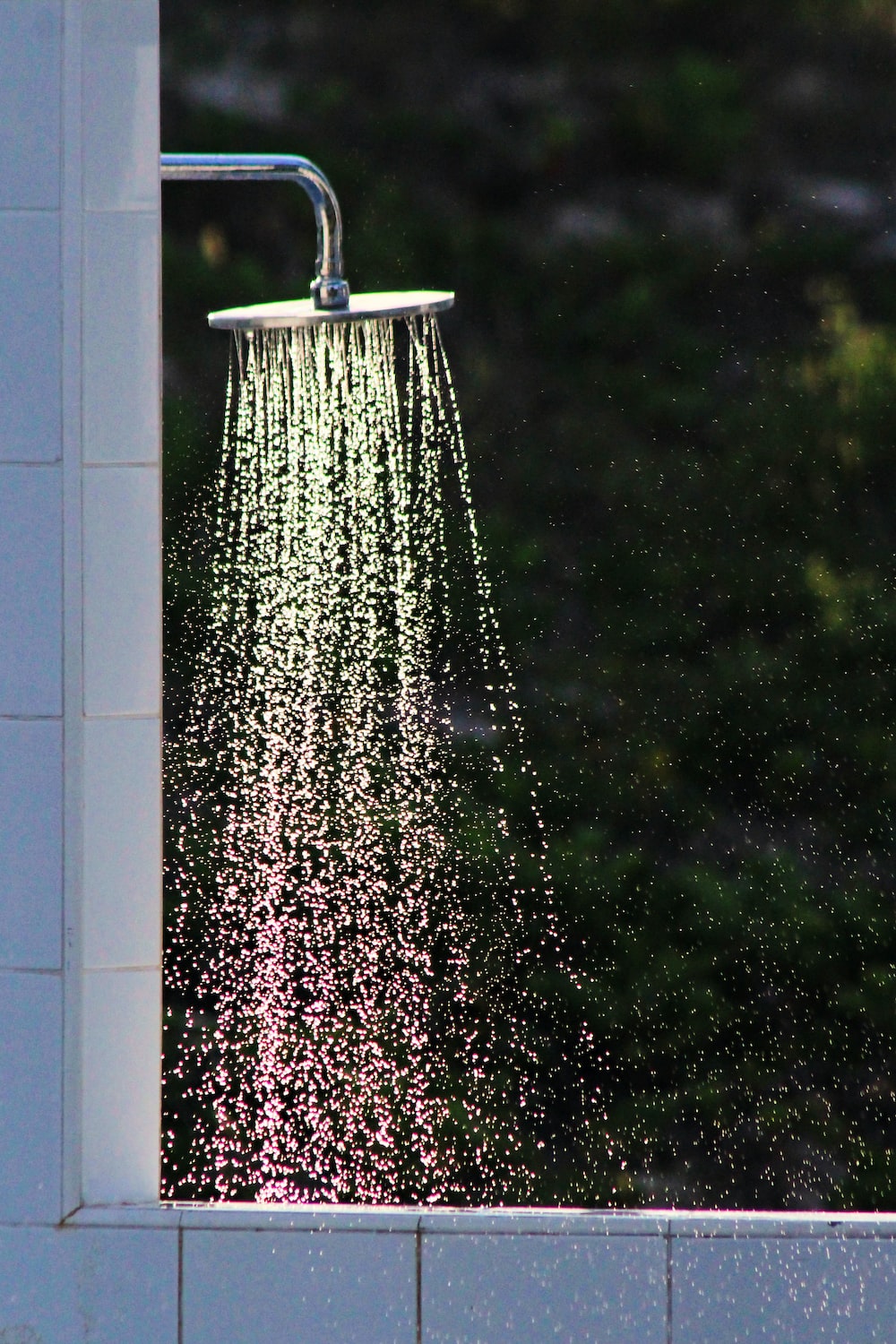 Either way, personally, I think I’ll just stick to my usual showering routine, thanks.