A new study has found evidence that supports that a coronavirus epidemic hit East Asia about 20,000 years ago and resulted in an evolutionary imprint that can still be found within the DNA of people today.

We report evidence of a 25,000 years old coronavirus epidemic in East Asia based on the analysis of host genomes. We then worked with @KalexandrovAU to confirm interactions between the selected human genes and SARS-CoV-2.https://t.co/evHeWp5IHO

Led by a biologist, David Enard, the research looked into the history of coronavirus, with initial research taking them as far back as 820 years. Over the last 20 years, three different COVID-19 viruses have been known to adapt and infect humans, causing severe respiratory disease, namely MERS, SARS, and COVID-19.

Studies of all three viruses indicate they jumped to humans from bats or other mammals, while research on four other coronaviruses, which only cause mild colds, were not found to have become human pathogens. 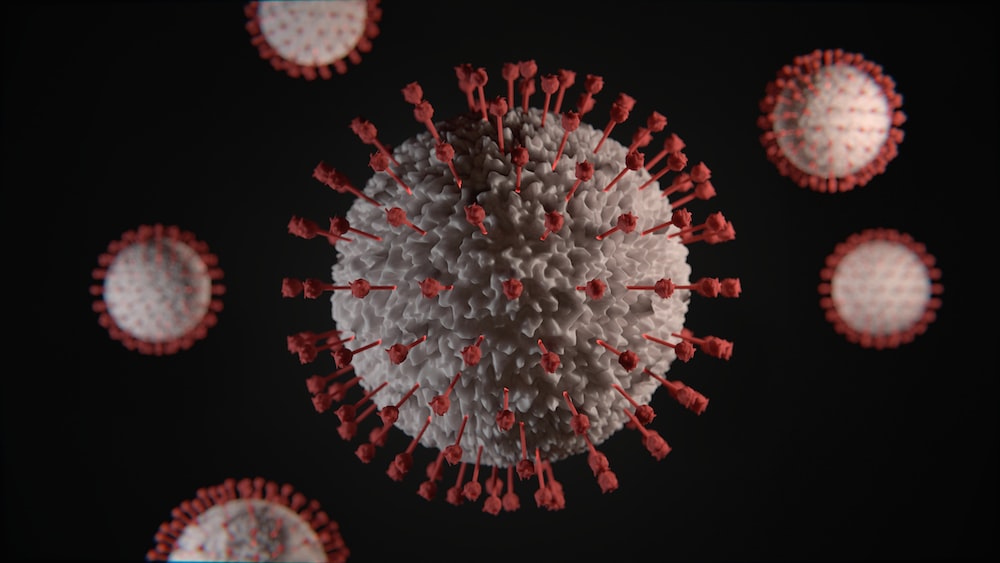 By relying on indirect clues to guess when the jumps happened, scientists found the most recent of the mild viruses – HcoV-HKU1 – came into humans in the 1950s. The oldest, HCoV-NL63, may date back as far as 820 years.

In the study, published just this week, Enard and his team looked at the effects COVID-19 had on the DNA of humans, rather than looking at the genes of the viruses.

We found strong signals of past adaptation at coronavirus-interacting genes in East Asian populations, starting around 25,000 years ago. Multiple lines of functional evidence further support an ancient viral selective pressure:https://t.co/wB0P1nIshf

The DNA of thousands of people was then compared across 26 different populations across the globe, studying a combination of genes known to be crucial for coronaviruses but not any other kinds of pathogens.

In East Asian populations, the scientists found 42 of these genes had a dominant version, indicating people in East Asia had adapted to an ancient coronavirus by developing a mutation resistant to the virus that was passed down through generations.