New on The Property Market: The Heart of Schitt’s Creek! 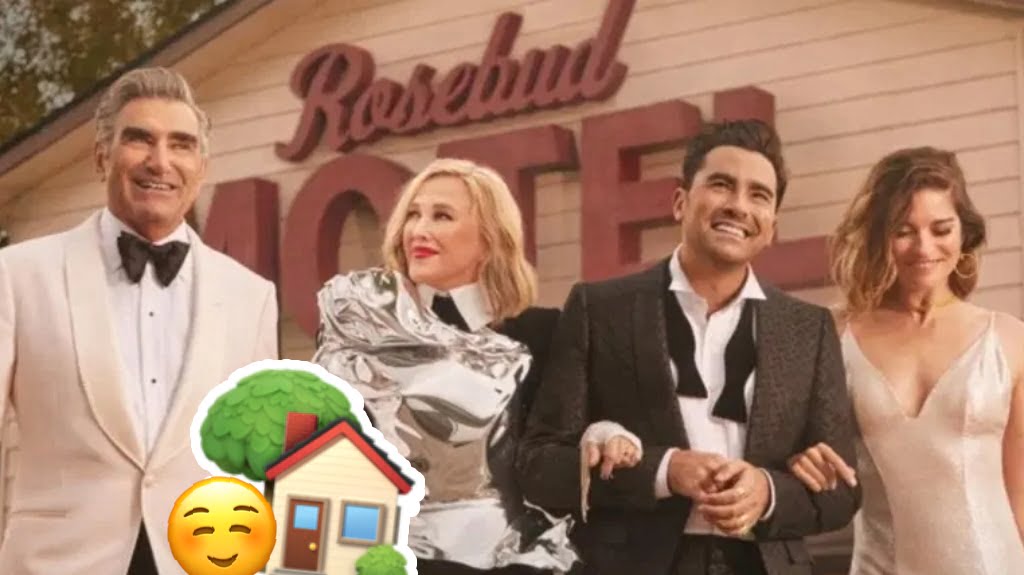 Have you ever wondered what it would be like to own a prop from a famous television show?

One lucky person may now have the ability to own more than just a prop, as the Ontario-based property upon which the Schitt’s Creek ‘Rosebud Motel’ was created is being put on the market during the month of October! 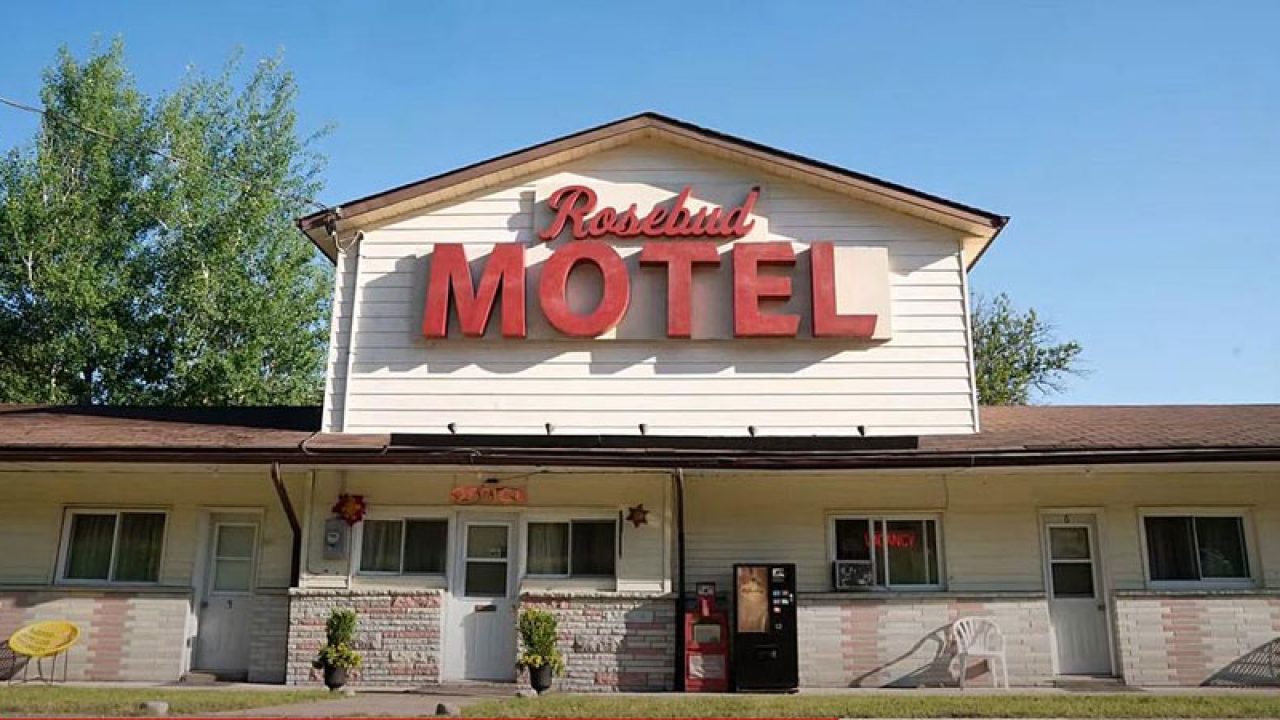 Though unfortunately, the town of Schitt’s Creek is a figment of Dan and Eugene Levy’s imagination, there’s nothing fictional about the property of the motel featured all throughout the series. 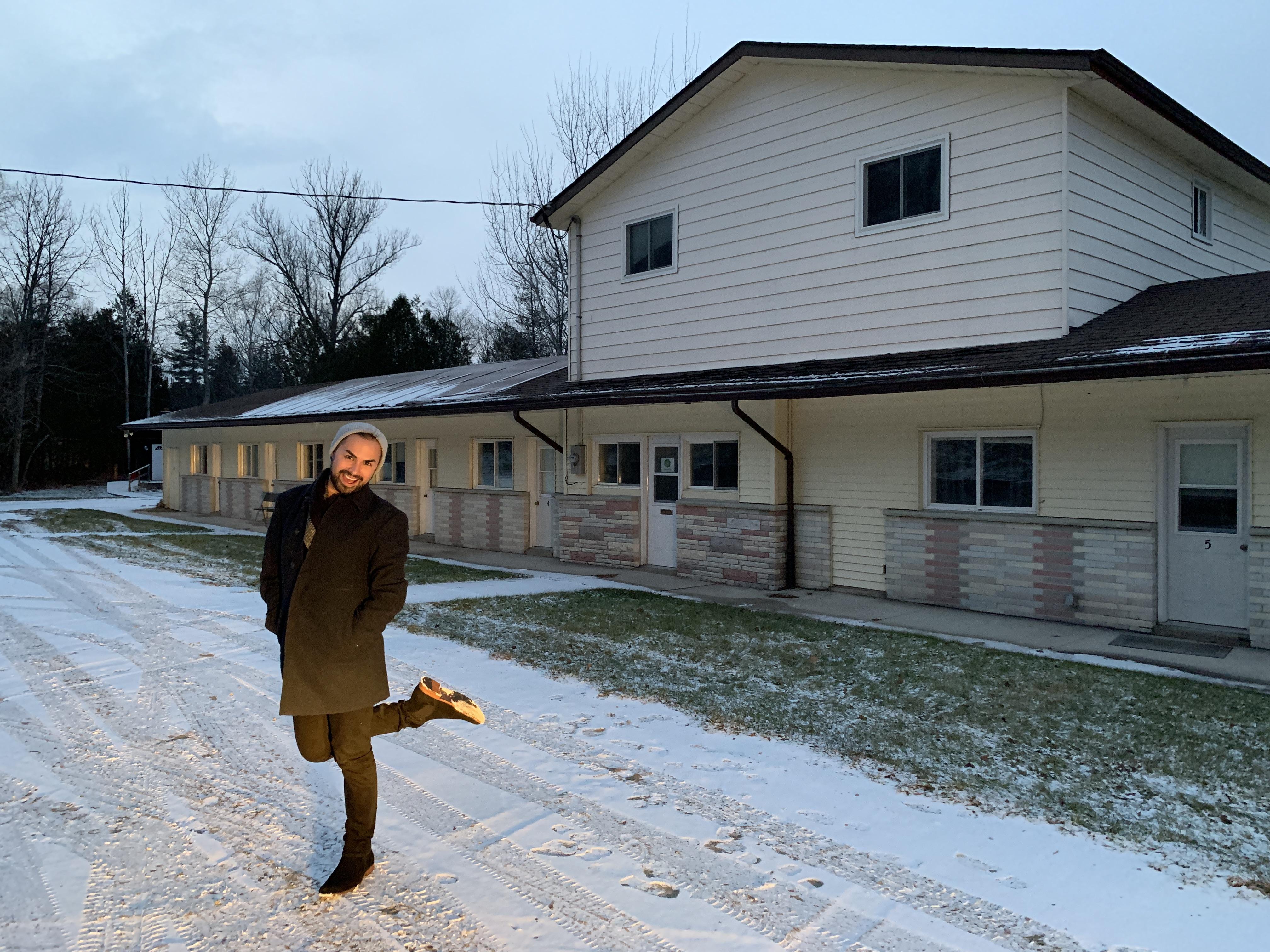 This location has obtained landmark status with fans of the show, with several of them travelling far and wide to snap a photo in front of the beloved Roses’ long-term residence.

From the stellar cast of Schitt’s Creek spending countless hours rehearsing and filming scenes to NBA recruits, such as Miami Heat’s Kyle Alexander and Denver Nuggets’ Jamal Murray, simultaneously training and living within the premises, this property has seen all forms of star-studded activities throughout the years!

Potential buyers have the chance to own the property – not the full town – “which features eight apartment-style rooms and a three-bedroom home.” Additionally, they will get to enjoy the beautiful nature of Ontario, including the salmon-filled, canoe-friendly Nottawasaga River, which is located behind the property.

At one point, a few rooms were quietly rented out on Airbnb for those looking to ski, work in the area and host/attend events, such as weddings.

Besides Schitt’s Creek, the Orangeville property has been used as a filming location for various projects, including low-budget horror movies, 2005’s A History of Violence and the miniseries 11.22.63. More recently, it was featured on The Umbrella Academy.

The requested price is yet to be unveiled by the current owner, Jesse Tipping, which leads us to the crucial question: What price would you put to such a notorious property which is tied to a show which literally swept this year’s Emmys?