NASA Discovers Strange Signal From One Of Jupiter’s Moons 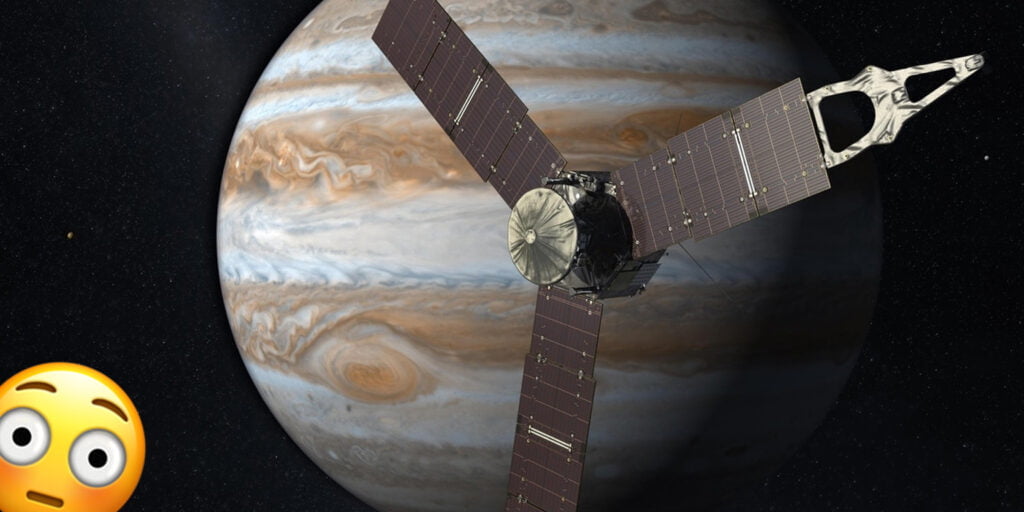 A NASA spacecraft, Juno space probe, currently orbiting Jupiter has reportedly detected an eerie radio signal from one of the planet’s moon, Ganymede. 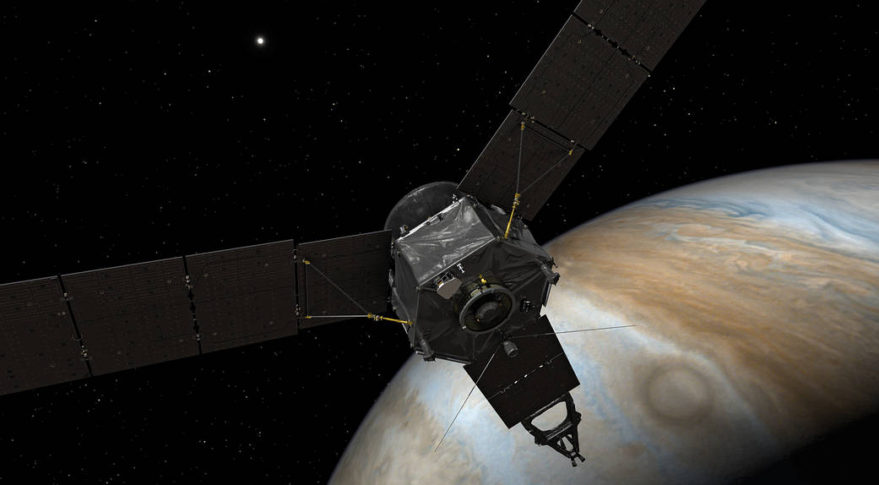 The emission lasted for roughly five seconds and is a first-time detection from the moon. Patrick Wiggins, a NASA ambassador, quickly clarified that the signal was caused by electrons.

He shared, ‘It’s not E.T, it’s more of a natural function’. The signal was most likely caused by electrons oscillating at a lower rate than at which they spin, amplifying radio waves. At the time of detection, Juno was flying by at 111,847mph. 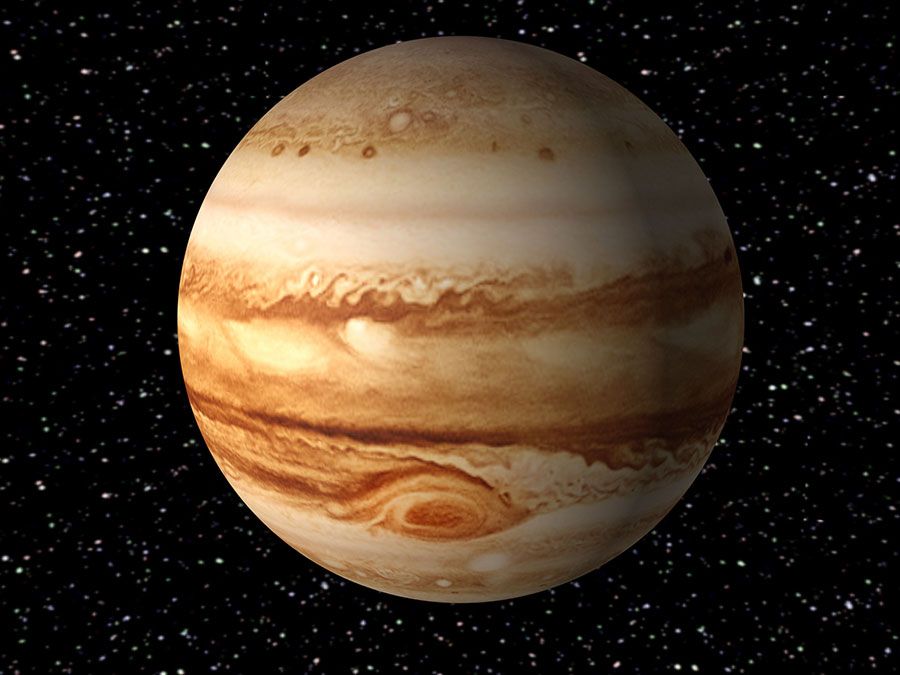 This process was also behind similar signals coming from Jupiter, as detected by Juno in 2017. Juno’s mission is to study how the planet Jupiter formed and evolved.

NASA said, ‘Juno observes Jupiter’s gravity and magnetic fields, atmospheric dynamics and composition, and evolution,’. At the time of the latest detection, Juno was travelling across the polar region of Jupiter, where magnetic field lines connect to Ganymede. The signal is known as a ‘decametric radio emission’. 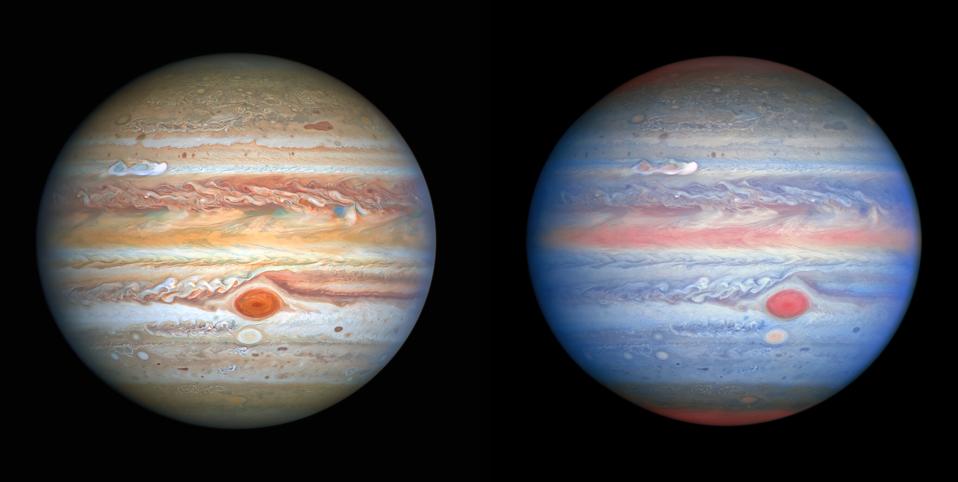 Jupiter’s radio emissions were first found in 1955 and since then, scientists have been able to make more sense of how they work. Wiggins continued, ‘A member of the Salt Lake Astronomical society once built an amateur radio telescope that could detect the electromagnetic radiation from Jupiter,’.

Back in 2018, scientists also revealed that they had observed ‘extraordinary’ electromagnetic waves coming from Ganymede. The waves are also known as chorus waves and were spotted by NASA’s Galileo Probe spacecraft, which had to observe Jupiter’s wave atmosphere. 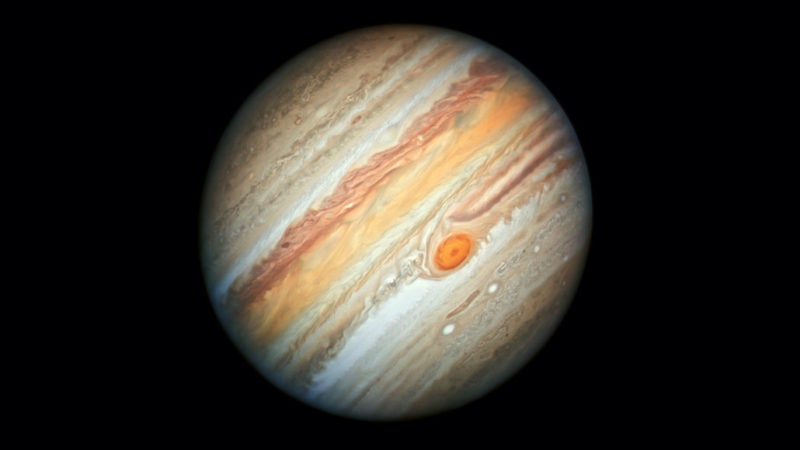 The lead author of the study, Yuri Shprits, shared, ‘It’s a really surprising and puzzling observation showing that a moon with a magnetic field can create such a tremendous intensification in the power of waves,’

Scientists believe that the waves are in part caused by Jupiter’s intense magnetic field, which is the strongest in the solar system. ‘Even if a small portion of these waves escapes the immediate vicinity of Ganymede, they will be capable of accelerating particles to very high energies and ultimately producing very fast electrons inside Jupiter’s magnetic field,’