Nannas Are Gaming To Get Closer To Their Grandchildren

Lockdown’s tough on all of us, and grandparents didn’t get it much easier either. Unfortunately, a lot of them had to isolate themselves from their families to stay safe from the spread of Covid. However, this particularly advanced granny has found a way to connect with her grandchildren, despite lockdown!

Introducing Vandra, grandmother of three from Essex, who felt separated from her grandchildren during lockdown. So, to bridge that gap, she picked up a controller and dove head-first into the world of digital gaming. As she commented: 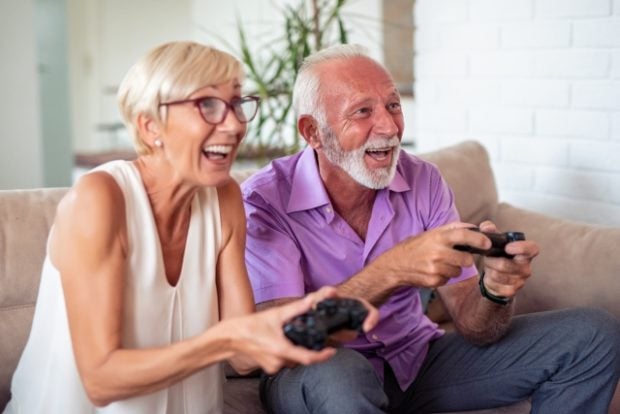 To be totally honest, I’m more of a snakes and ladders gal, but with three grandchildren, between iPads and consoles and flossing (the dance), they keep me in touch with the modern world.

Vandra was not in it alone though, since the was helped out by the Beyond Generations initiative at the retirement home she lives in. This was launched by Retirement Villages Group and Xbox to get grandparents to meet their grandchildren halfway. I’m glad they had a helping hand because I know my Nanna wouldn’t even be able to switch on a gaming console!

Vandra very wholesomely commented: The fact I was able to talk to my grandchildren and get encouragement, it made me forget about the daunting aspect.

Sure, having your Nanna on the other end of the headset is a pretty cool idea, but imagine her getting good and kicking your ass! 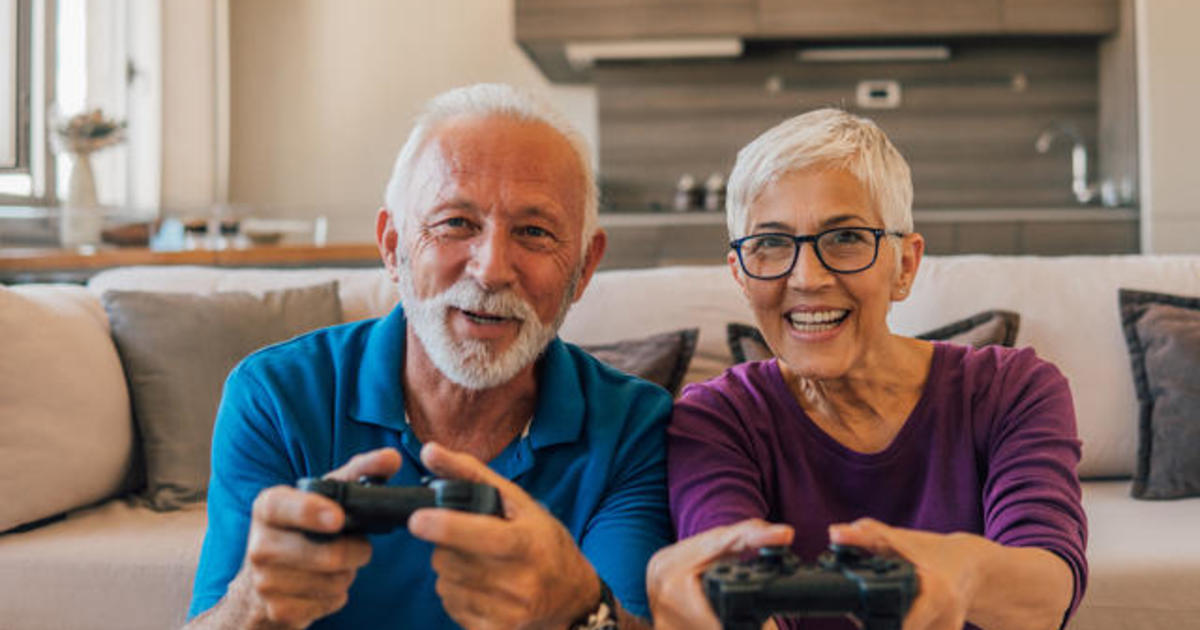 Before I knew it, I was playing a racing game and beating them! I thought the controller was a steering wheel at first so I was tilting it left to right but I eventually got the hang of it. To be honest, I was more interested in just chatting than the actual game, but it was a great way to do it!

Yes, yes, connecting with your grandchildren is great and all, but I’m sure Vandra earned herself some bragging rights around her retirement home with her high scores!