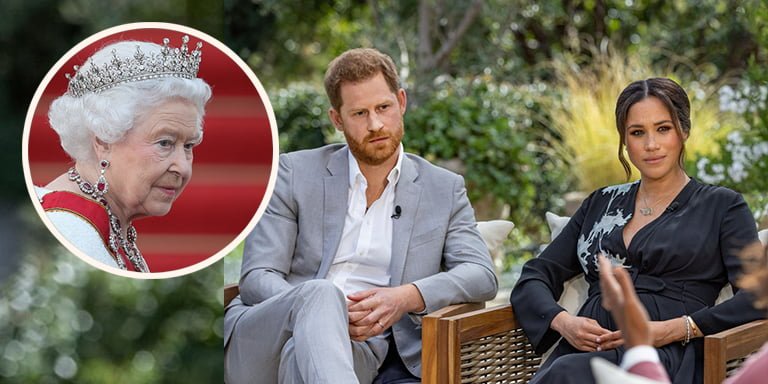 We all probably felt like we were in an episode of The Crown this morning, waking up to all the alleged scandals about the Royal Family.

Buckingham Palace was cast in a bad light following all the allegations that came out of Harry and Meghan’s interview with Oprah Winfrey. Royal experts are still speculating whether the interview was necessary or truthful, but we can’t help but believe the exiled royals since it feels like history is repeating itself.

Meghan and Oprah sat down for the first half of the interview and Harry joined later. The Duchess opened up about her struggles with mental health. She admitted to having suicidal thoughts and struggled to find help or support within the palace. “I didn’t want to live anymore,” she said.

The Duchess of Sussex said that she felt she had been silenced by “the firm” rather than protected, ever since she started dating Harry. She wasn’t allowed to publicly speak her truth on issues that concerned her, and she was barely able to leave her home because they were concerns about “how things might look”. 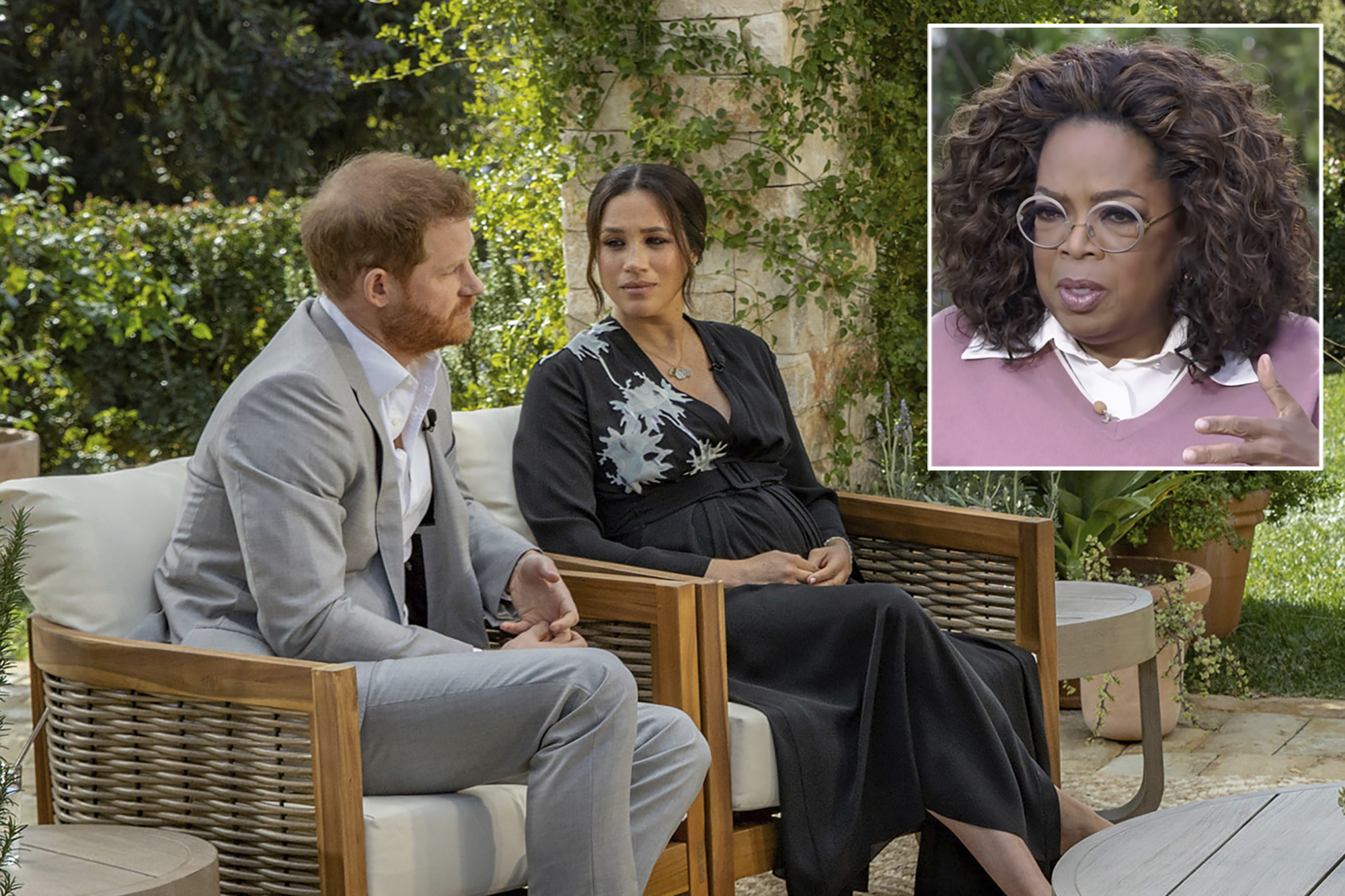 The couple also made serious allegations of racism towards the royals. They said that there had been “concerns and conversations about how dark (Archie’s) skin might be when he was born.” They didn’t reveal who exactly raised these concerns to avoid “damaging” them.

These allegations caught like wildfire across British tabloids. The couple was put on blast by the sorts of Daily Mail and The Sun as well as many royal experts, saying that the attacks were outrageous and simply disrespectful.

When questioned about the latest news leaked by the palace regarding Duchess Kate, Meghan said that the story was actually the other way round. Kate had been the one that made Meghan cry because she was upset about the flower girl dresses. However, they resolved their “feud” and Kate actually brought Meghan flowers to patch things up.

Moving onto Harry’s issues within the Royal Family, he revealed that his father Prince Charles had stopped taking his calls at a point. Now they are talking again but “there was a lot of hurt that happened”. “I feel very let down because he’s been through something similar,” Harry said, “He knows what pain feels like.”

The pair also confirmed that they’ve been cut off financially, hence them making a number of deals with companies such as Netflix.

On a lighter note, they both praised the Queen for always being “wonderful” to them. Both Meghan and Harry have a great relationship with her and hold her in high regard.  They also announced they are expecting a girl this summer and that they have rescue chickens at their home in St. Barbara. So, we guess not all is bad.

This saga is definitely not over yet though and the world is eager to hear the Royal Family’s response. 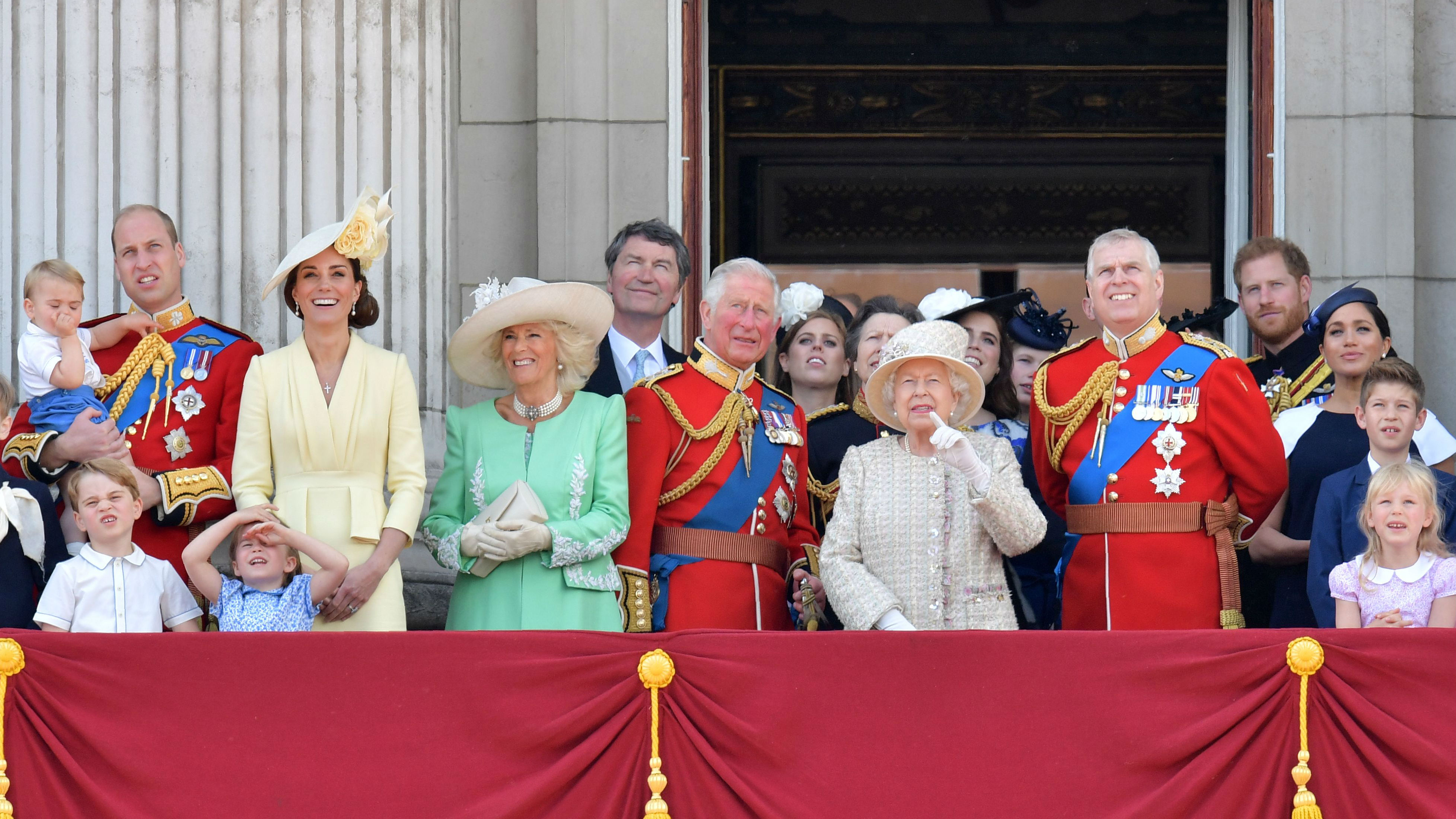