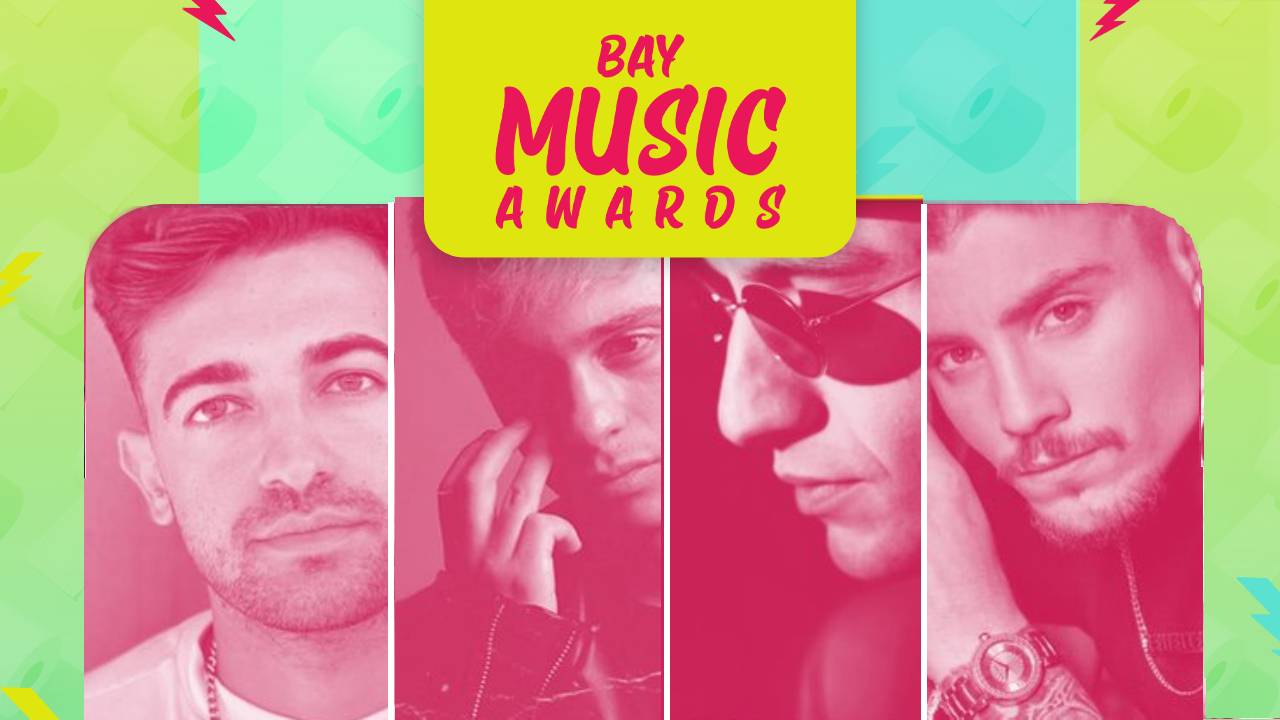 Ladies and Gentlemen, the race to crown Malta’s best talent is now on.

On the 14th of May, 4 nominees from each category will be waiting to hear the verdict. Eight categories ranging from best artists, to best songs, best music videos and more.

Who will come out on top at the end of the night? Well, that’s entirely up to you.

We’re about to walk you through the nominees for the kings of the Bay Music Awards with Bank of Valletta– the Best Male Artist.

Making your decision won’t be easy, because they’re all oh so talented, but hopefully this article will make it a bit easier or you – so without further ado, meet Malta’s finest male artists.

Luke rose to fame after being one of the contestants who made it to X Factor Season 1’s live shows.

He released his first album during summer of 2019, named Cosmic Heaven, which Luke says covers various genres including R’n’B, rap and indie, as well as a ballad or two.

The album features popular hits like Human and Head In The Clouds.

After ten years of successfully fronting Red Electrick, writing monumental Maltese hits such as Paul and Young Again, Matthew James has embarked on his own journey as a solo act at the beginning of 2018.

He is known not only for bangers like ‘High’ and ‘Road Trip’, but also for directing music videos and writing songs for many of Malta’s artists, most of which successfully make it to the local radio charts.

You’ll know Kevin Paul, as the guy behind absolute banger IDWK, which basically spent weeks at the top of our Malta’s Top 10 list.

The Maltese singer is giving us some serious Adam Levine vibes on this track, hitting the high notes while exuding the emotionally pained yet cool look that he is so known for.

Owen Leuellen is a young rapper who gained recognition across the Maltese islands after placing 2nd on the X Factor Malta.

Leuellen started writing songs at the age of 15 with no coaching whatsoever, improving skill with determination and hard work leading him to local fame. His collaboration with Ira Losco on her song ‘Hey Now’ is probably one of the most played Maltese track, ever.

Earlier this year he released his first single entitled ‘My Time’

So now that we’ve done our part and introduced our four kings, it’s time to do yours.

All you have to do is follow this link right here, head over to the each category and cast your vote.

You better hurry, as voting ends May 11th!