Mark Your Calendars! The Eurovision Song Contest IS Happening in May! Here are all the Details! 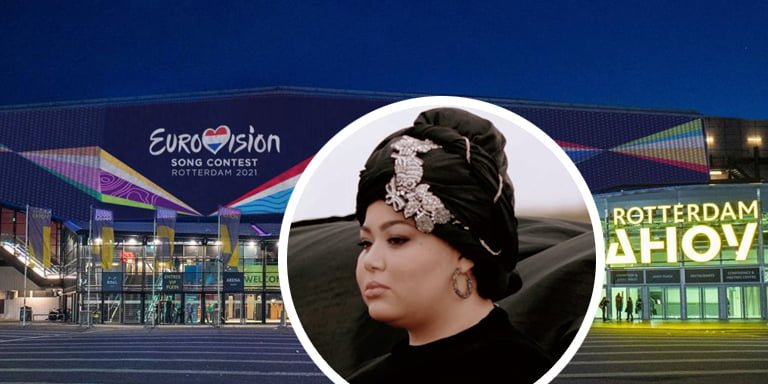 The Eurovision Song Contest Organising Team has been busy wrecking their brains to try and give the Eurovision fans, the contest which they all love, and which they missed this year due to the COVID-19 pandemic. Earlier it was announced that the EBU would be looking at four different scenarios. 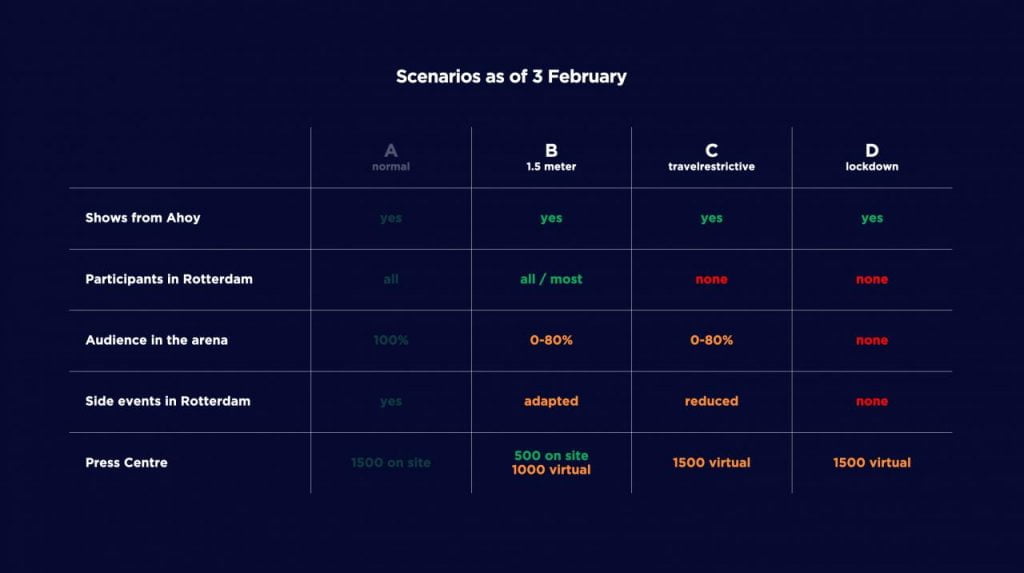 Here is what we know so far!

The event will definitely take place on 18, 20, and 22 May. With just over 3 months to go, the organizers of the Eurovision Song Contest 2021 have agreed upon a determined, yet realistic approach in the final phase of preparations. This also means that finally, our Destiny will be singing her heart out for Malta this May!

The organizers will now focus their efforts on Scenario B. This circumstance would involve hosting a socially distanced event with artists performing in Rotterdam, while realistically keeping downscaling options on the table for the weeks to come.

“The security, health and safety of all participants at the Eurovision Song Contest, from the crew to the artists, is our top priority. We are following international developments closely and continuing to explore and plan for 3 revised scenarios (B, C and D) first announced last autumn,” Österdahl added. 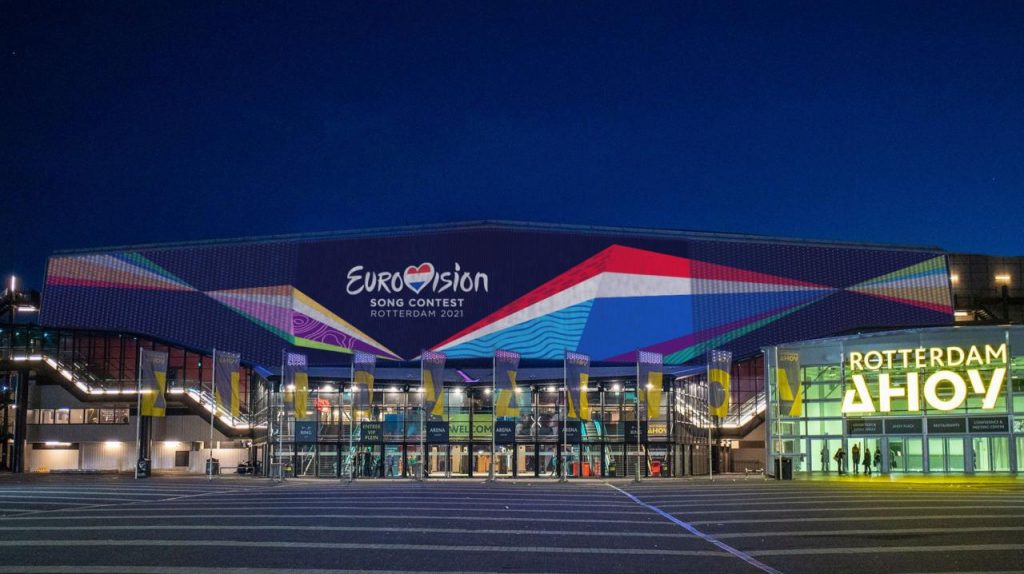 A further decision on how the Contest will be staged will be taken in the coming weeks. Sietse Bakker, Executive Producer Event for Host Broadcasters NPO, NOS and AVROTROS said: “By staying flexible for as long as we can, we are aiming to make the best possible Eurovision Song Contest under the circumstances. Our primary goal is to get the 41 artists to Rotterdam, to all perform on the same stage, and to welcome journalists to cover the Contest.”

So what exactly is Scenario B?

And what if I bought tickets? 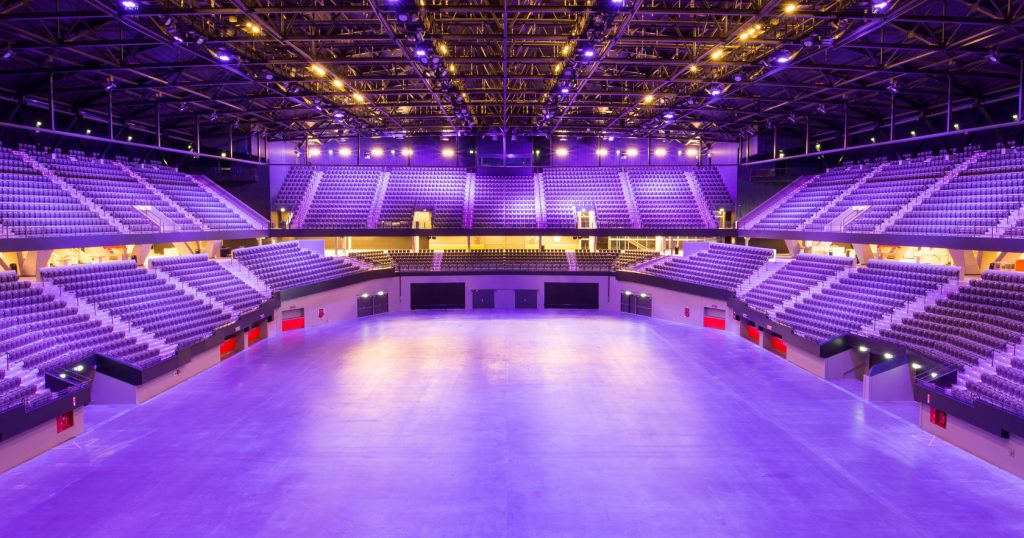 As there will be less capacity for an audience in Scenarios B and C, organizers have decided to refund all current ticket holders this month and later give them the option to repurchase tickets for the same show(s).

The number of tickets available for each show will be dependent on government guidelines regarding social distancing. Organizers are keen to emphasize that, if circumstances allow, there will be opportunities to sell more tickets later.

“By pushing the decision regarding the audience towards, at the latest mid-April, we hope we can responsibly Open Up to welcoming fans in Ahoy for this year’s shows,” said Sietse Bakker.