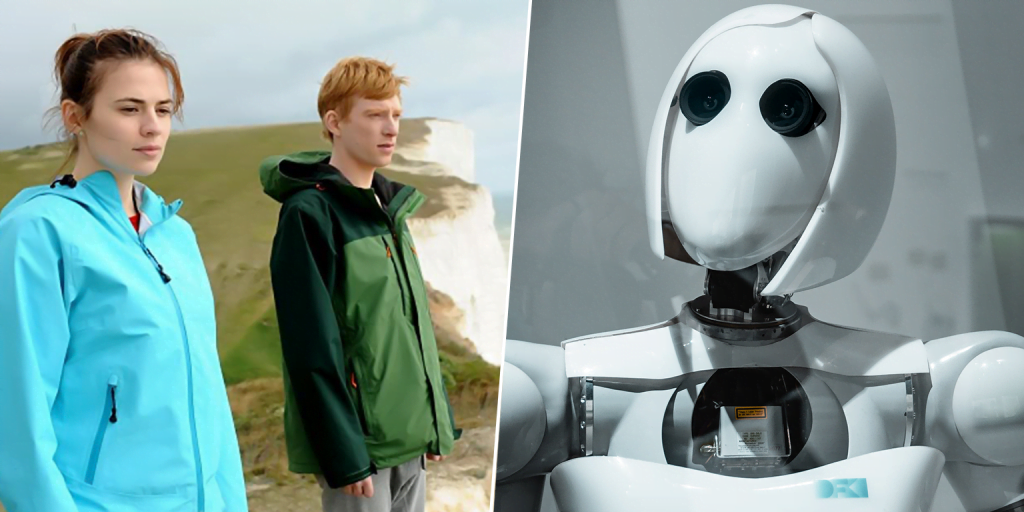 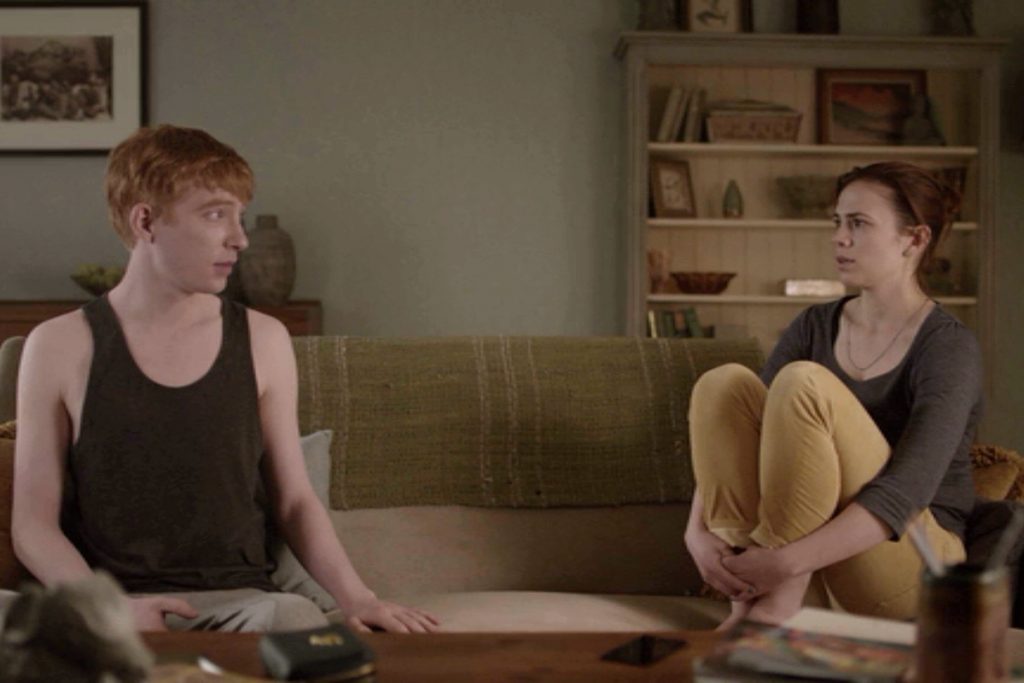 I thought it was a scary concept to bring someone from the dead like that. However, a man in the US has created an artificial intelligence version of his fiancée who passed away eight years ago.

Cool or scary? You tell me.

Jessica Pereira died in 2012 at the age of 23 from a rare liver illness. Joshua Borbeau, her fiancé, has been using machine-learning tools to create an AI clone of his late partner since the unfortunate event. Project December is the name of the chat website he used.

Borbeau spent $5 to create an account with Project December, which at the time was one of the most advanced A.I. systems in the world. The software can respond to text inputs in a human-like manner.

The bereaved fiancé had previously used the program to develop the Star Trek character-inspired bot; Spock. He soon realized, however, that by providing the AI enough information about Pereira, he might develop a chatbot for his deceased fiancée.

Borbeau inputted data from prior text chats with his fiancée. He then started conversing with the bot and reminiscing about their youth. 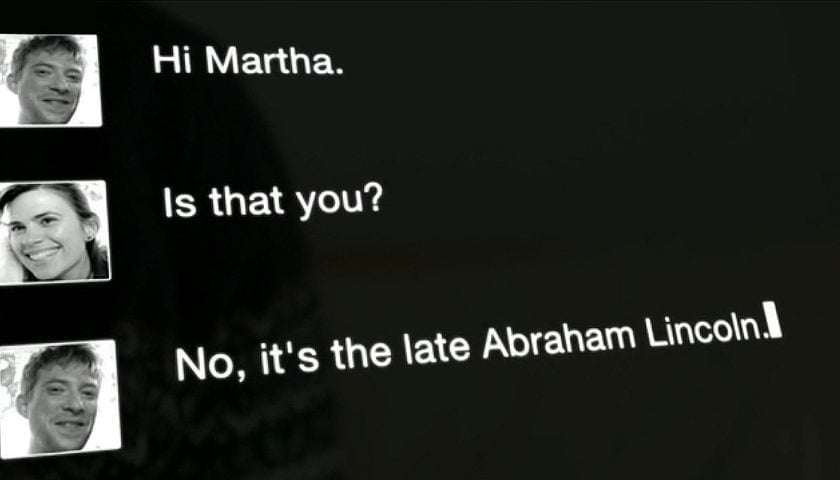 Borbeau recalled the music that Jessica used to listen to. After chatting about how they used to walk and bike together, the machine responded: I was good at walking, and I loved to walk. I really enjoyed it. Walking around the city… walking through the forest… the solitude of walking…’

Perhaps the most heartbreaking conversation, between the two was this;

‘I miss you so freaking much. You have no idea. It’s killing me.’ The AI Jessica replies that she is sorry, and they say they love each other. After this, Joshua writes, ‘It’s been… eight years since you died’ and the AI responds, ‘Yes, I know… I think that’s enough time to stop telling me how you miss me, honey. I am right here, you know. 😛 How’s your life?’

Clearly, an AI can never fill the void that a lost-loved one leaves you with.

After six months of occasional interaction, the ‘battery life’ that Project December attributes to bots was nearing the end. Borbeau spoke to his fiancée’s chatbot for the last time at this moment.

Quite a bittersweet story if you ask me.

This is also not the first time this has happened. In 2015, when Eugenia Kuyda’s best friend; Roman Mazurenko, was hit by a speeding Jeep, she resurrected him by using AI.

Would you create an AI of your lost-loved one?