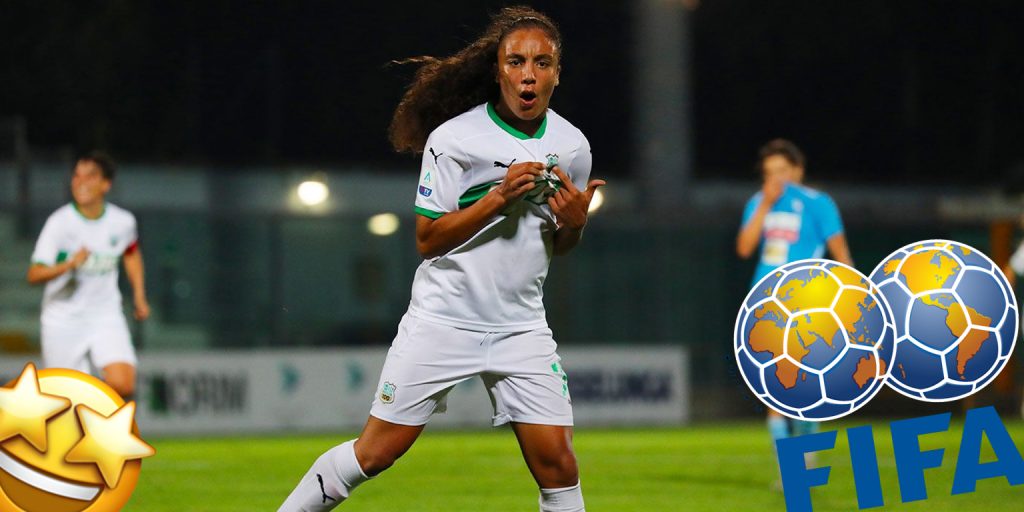 The rising star of Maltese football, 16-year-old Haley Bugeja, was featured on the official FIFA website, who plays with Italy’s Serie A and Malta’s national team. 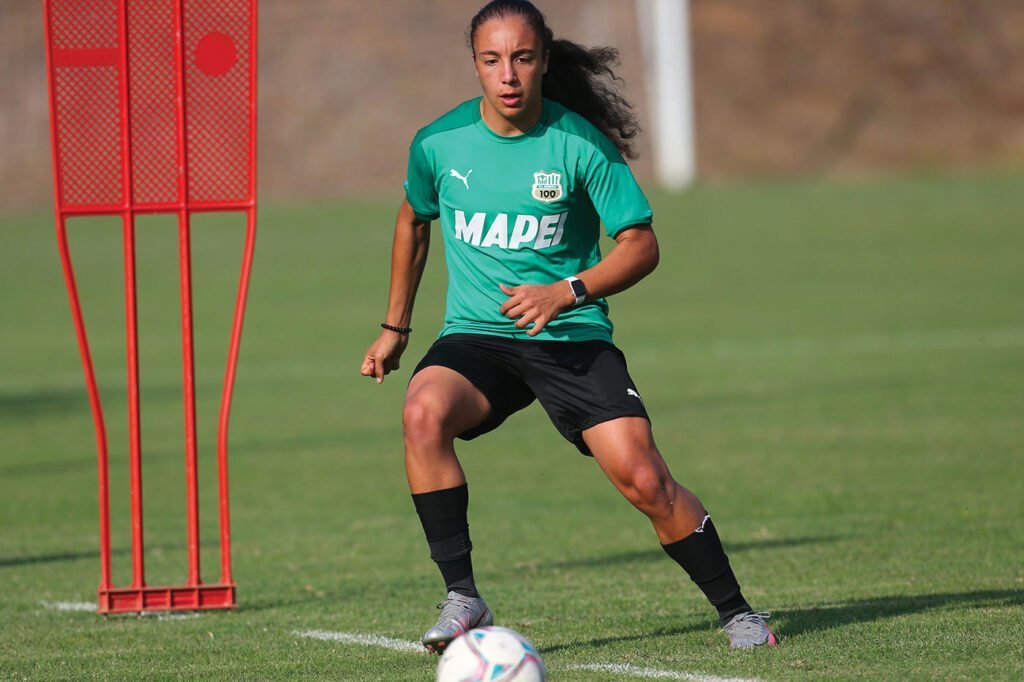 The feature reflected on the tough year that was 2020, sharing, ‘And while the world of football was far from unscathed, it nonetheless witnessed the emergence of a real gem in the 16-year-old Maltese Haley Bugeja.’

Haley herself then shared how she arrived to where she is now, ‘I realised a dream I’d been chasing for a long time, which was to embark on professional football career overseas. I’ve played some important games with a team that has confidence in me. And I made some history with Malta. In short, the last 12 months have been almost perfect.’

For those who missed it, Haley made her Serie A debut against Napoli last September, in which she scored two goals. To this, the footballer adds, ‘Obviously, I’ll remember that day for the rest of my life’. Needless to say, Haley is absolutely flourishing in Italy, which she also expressed her admiration for!

As to adjusting to the new life mainly made up of workouts and training and away from her family, she shares, ‘It’s not always easy, but your love for the sport helps you to make sense of it and overcome all the challenges… 16 is the best age to learn and develop one’s abilities. It’s something I always keep in mind!’ Haley further insisted, ‘We’re no different from other teams. We’ve all had an inferiority complex at one time or another, but no matter who you’re up against, you need to have self-belief and convince yourself that you’re the best team on the field. Often, winning comes down to having that confidence’.

Meanwhile, Haley hopes that her emergence will help Maltese teams ‘hit new heights’ and adds that her best memory as of yet was her first Serie A game or her ‘hat-trick against Georgia in a UEFA Women’s EURO qualifier’.