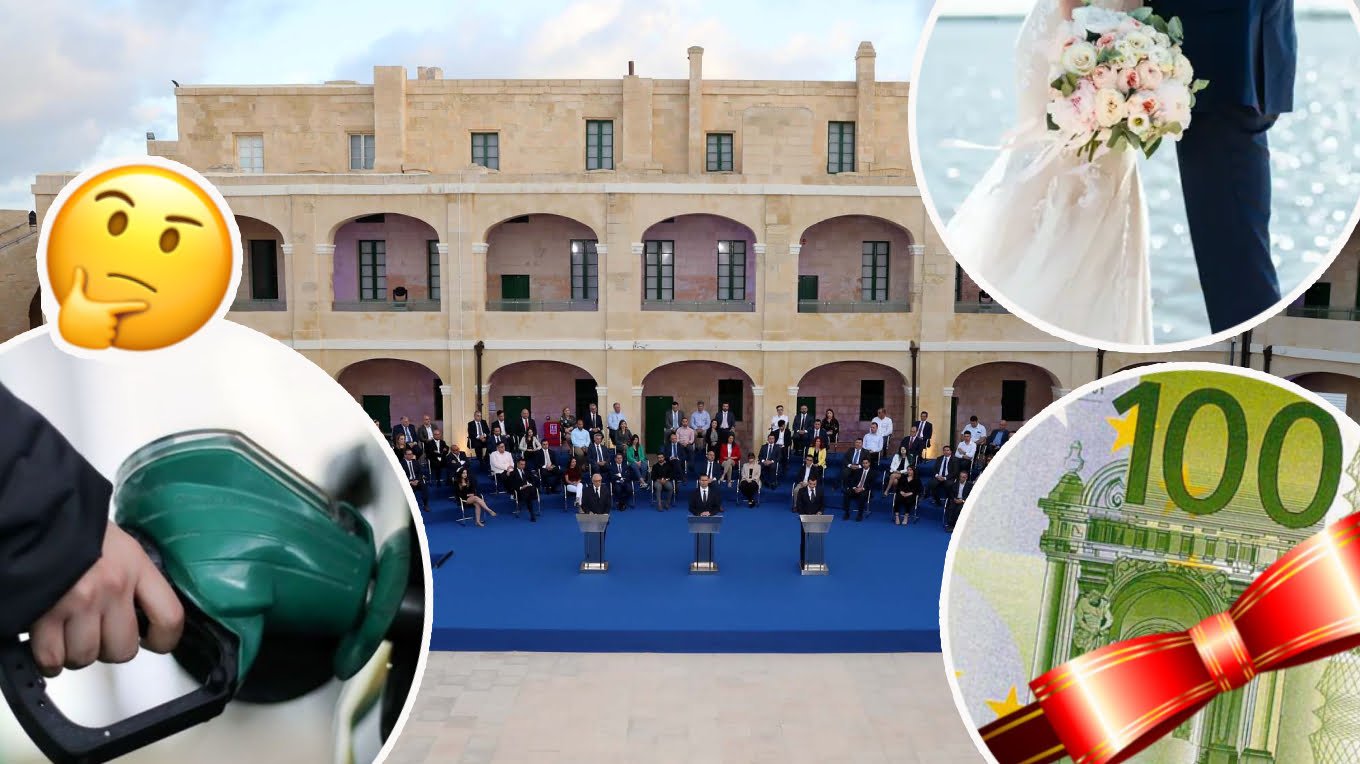 Following yesterday’s announcement of the Government’s €900million Economic Regeneration Plan, of which you can find a brief round-up here, most Maltese associations have issued their reaction. While there were mostly positive comments, some also had a couple of recommendations, which, in their opinion, would strengthen this plan further. 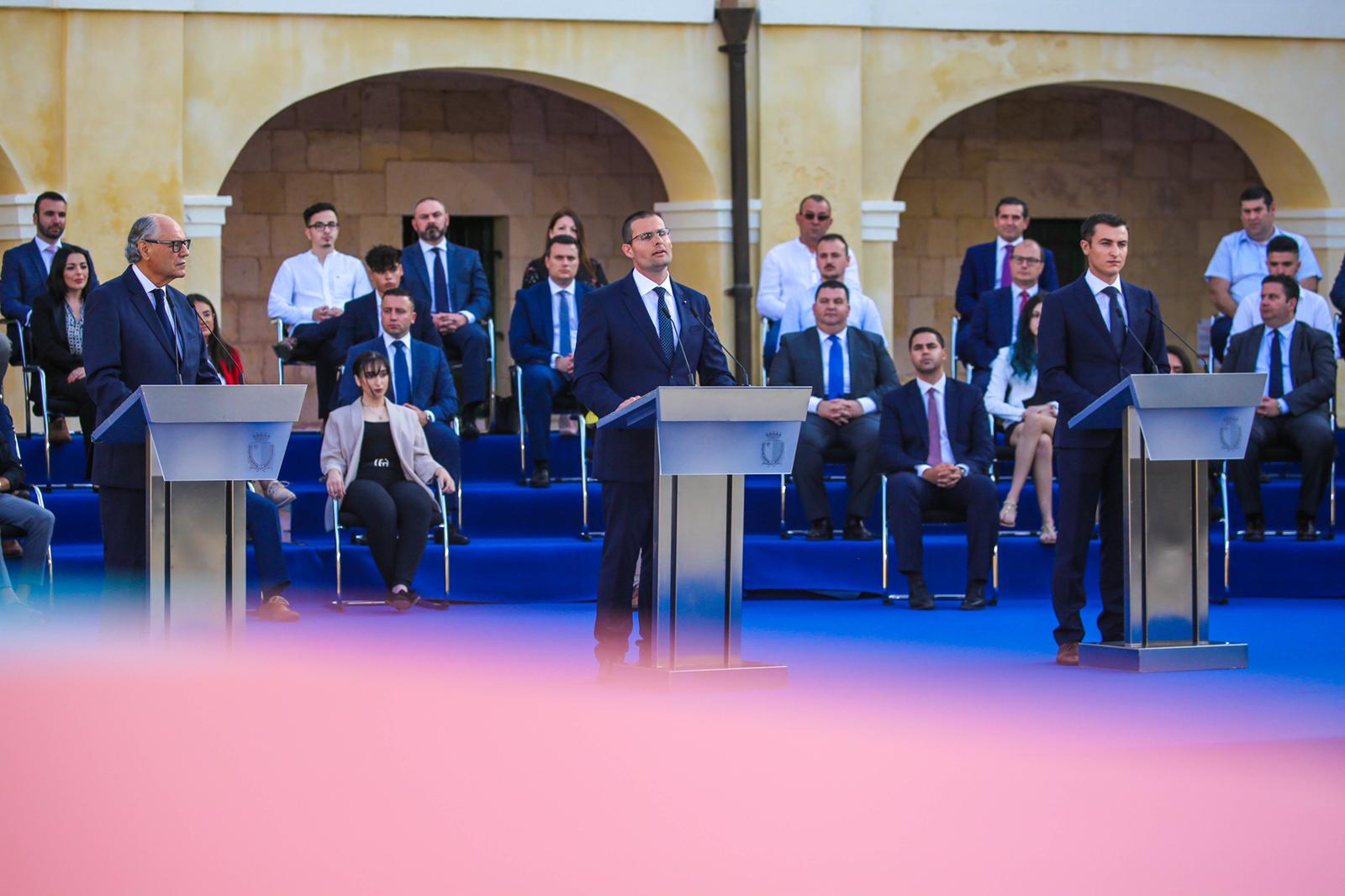 What did they say?

The Association welcomed the announced measures, “as these will be extending further assistance to the tourism sector to overcome the COVID effect.”

Furthermore, the association said that “being so dependent on tourism, the Gozitan economy was badly hit during the past months, therefore the announced measures in the short term will be beneficial for Gozo. The extension of the wage supplement up to the end of September 2020, the reduction of the utility’s bills from July to September 2020, the waiving off MTA licenses for 2020, and the rent subsidies are measures that will assist the tourism establishments to mitigate the COVID-19 effects.”

Finally, the Gozo Tourism Association believes that a long-term tourism strategy for post COVID-19, is to be embarked upon immediately, with the participation of all concerned stakeholders. 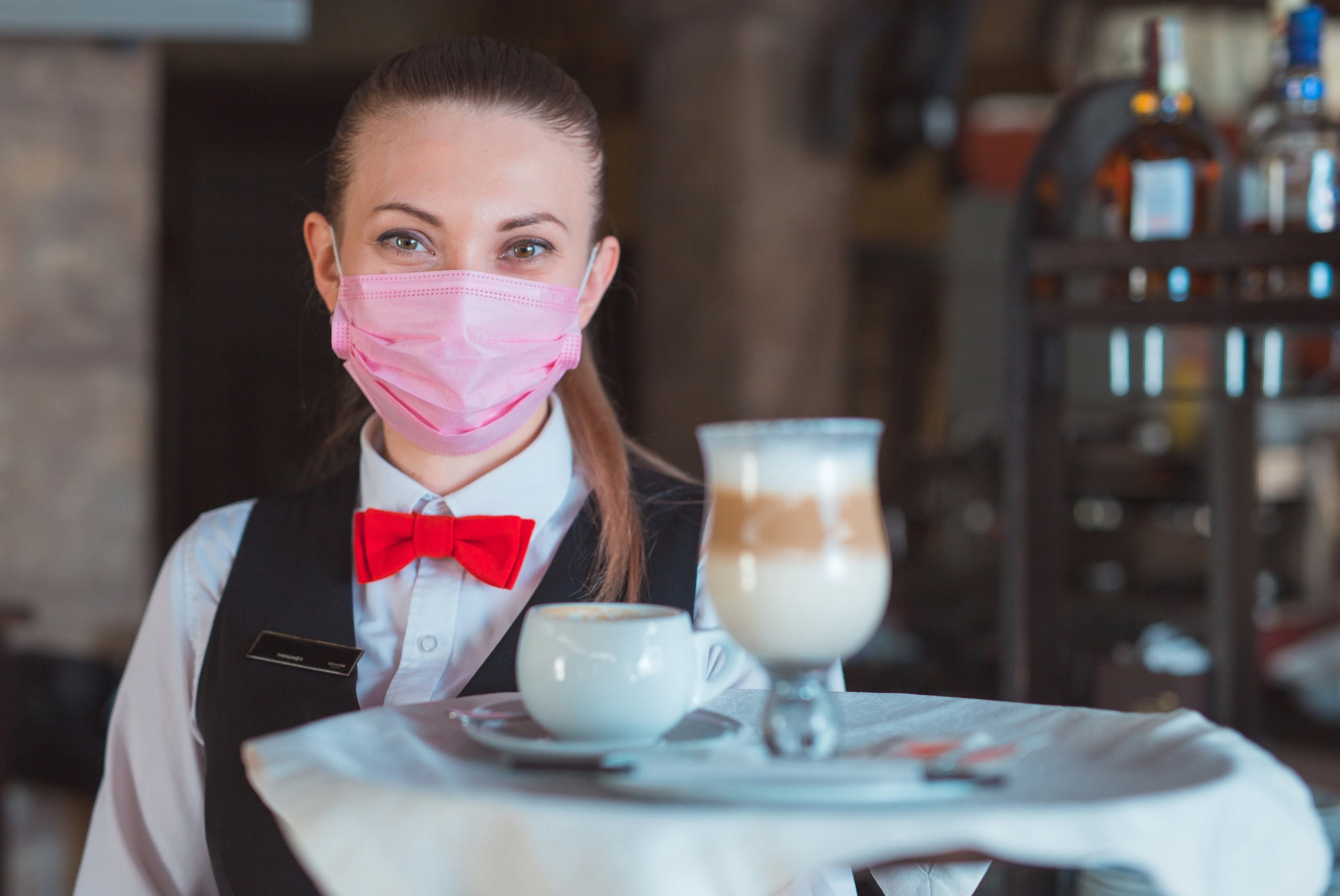 MHRA President Tony Zahra noted that, “the economic regeneration plan demonstrates that the Government has the right feel of the economic and social situation brought on by COVID-19 and this plan will effectively contribute to reigniting the tourism sector and the rest of the economy. The coming months will not be easy for hotels and restaurants, however, an economic stimulus of circa €900 million will definitely boost confidence in the tourism sector as a whole and augurs well for consumers, employees and all other stakeholders including investors.”

MHRA recognizes the difficulties that lie ahead but is fully energized to address these and overcome them in the shortest possible time in order to ensure sustainability across the tourism sector by attracting tourists to Malta as the first destination of choice.

The National Youth Council also welcomed the measures aimed at maintaining the quality of life for youth during the pandemic. KNŻ notes that although they are being introduced three months later, the proposals concerning students have been welcomed and will be put into effect. KNŻ has called for the payment due to students to be given as soon as possible to eliminate the discrimination which currently exists between working students and their colleagues.

Regarding the proposals to strengthen mental health among youth, KNŻ regrets to note that services will not increase. Despite this, KNŻ urges the authorities to boost the existing services by advertising them amongst the young generation.

The Association of Catering Establishments (ACE)

Amongst the announced measures, ACE commended the extension of wage subsidies in the catering establishments sector until the end of September, subsidies on rental, licenses  and utility expenses, and the provision of vouchers to be spent in leisure activities. The latter will serve as a much-needed demand stimulant, which, paired with the cost subsidies, are expected to serve to bridge the gap in profitability and liquidity brought on by recent operational pressures and social distancing requirements regulating the dine-in product. 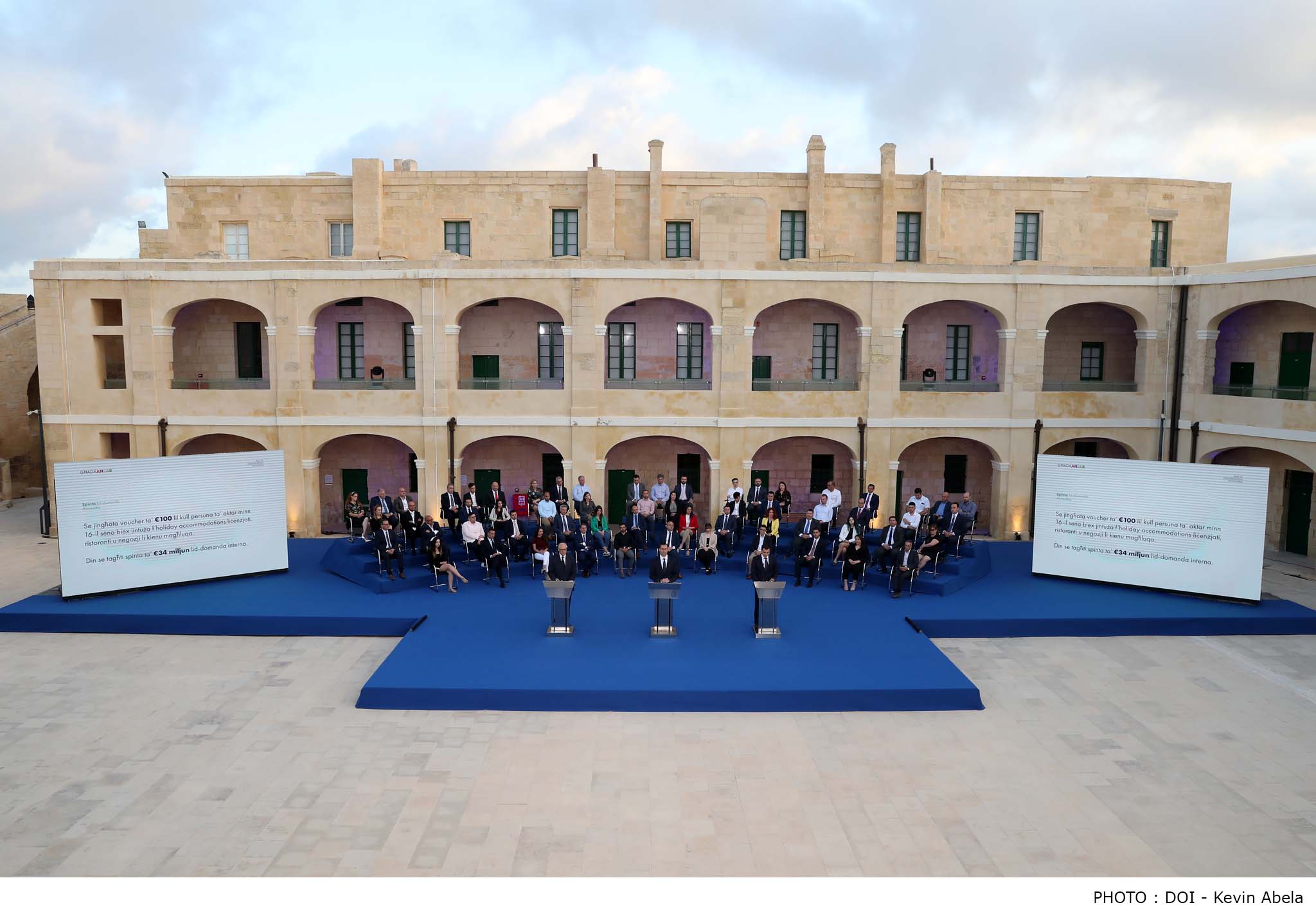 The Malta Chamber of SMEs

The SME Chamber said that the financial plans announced “will give a much needed helping hand to
enterprises and to our economy to reignite.”  The chamber said that their requests have mostly been met whereby businesses will be helped preserve their current situation through support in their running costs and local consumption will be incentivised to boost consumer confidence.

The Chamber however said that whilst they appreciate the step in the right direction, the rental aid is
still deemed as too low, adding that most businesses have continued paying rents throughout and €2,500 to cover the rental burden during the pandemic, still falls short of the desired impact. “More efforts will be necessary in this regard if we want this measure to make a real difference,” The Chamber’s statement said.

The Malta Chamber of SMEs also noted that a lot of its proposals have been taken up. Amongst the proposals accepted are those of sustaining local produce and local businesses to strengthen Malta’s self-sufficiency.

“The Malta Chamber of SMEs believes these measures, together with the further fine tuning of the rent subsidy scheme, will accumulate into the necessary help in terms of liquidity that businesses currently need to survive these current difficult months and enter a stage of recovery.”

The GBC noted with satisfaction the initiatives which are targeted towards incentivising the economy. The GBC had already provided its feedback through a policy and strategic document containing a number of measures on specific sectors. It is crucial at this stage to instil the required confidence in the economy.

The GBC believes that the voucher system will also assist the domestic tourism sector in Gozo, which
at this stage is crucial, given Gozo’s strong dependency on tourism.

As reiterated in the past, the GBC believes that a specific strategy for Gozo should also be in place,
with a special focus on the digital and green economy sectors. The GBC said, in a statement that the Government should consider specific investment packages in these sectors in order to diversify the Gozitan economy.

In a statement, the MEA said that the incentives announced by government are a timely intervention given the extent of the COVID crisis.

However the MEA drew the attention to a few points of criticism:

Nonetheless, the MEA called yesterday’s plan “a positive package that addresses the concerns of various stakeholders,” adding that the effectiveness of this package will depend on the business response to these fiscal injections, and also on the need to strictly enforce public health measures to keep the numbers of infected persons to a minimum and thus prevent a relapse which will be damaging and costly.

The Malta Chamber of Commerce, Enterprise and Industry

The Malta Chamber also welcomed the measures announced during the special budget which were based on the three principles outlined by The Malta Chamber in its document ‘Making a Success of the New Norm’, namely:

The Chamber, in its statement said that it was particularly satisfied that Government accepted and announced measures it had itself proposed such as:

Perit David Xuereb, President of the Malta Chamber said that “As Malta’s foremost business representative body, we welcome the measures announced, as they widely reflect the sentiments of The Malta Chamber. Several of the incentives are expected to help businesses turn the COVID crisis into an opportunity of growth through a re-engineered economy.”

What do YOU think?