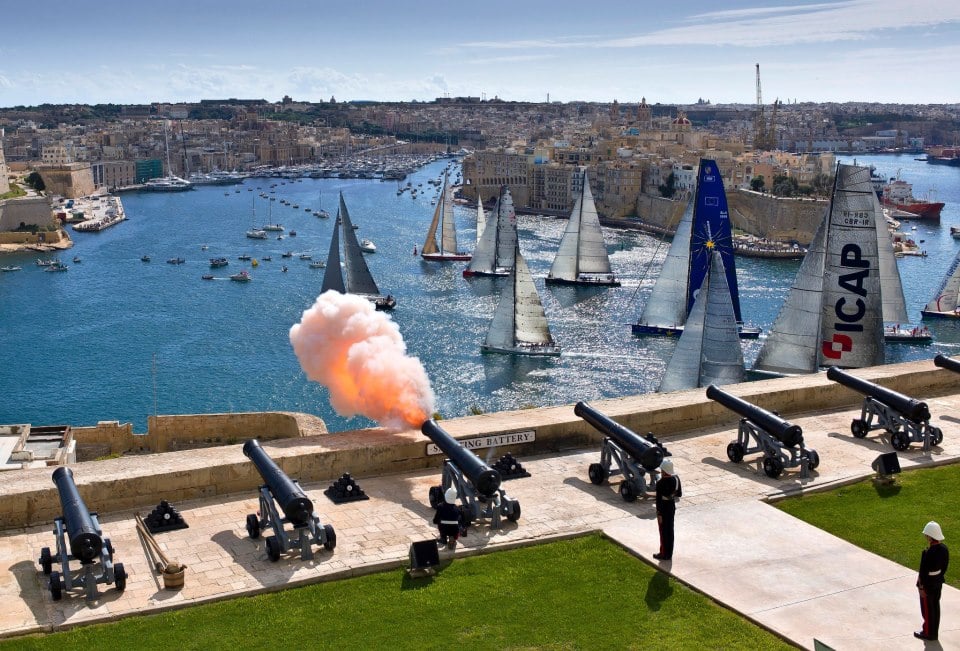 It’s one of the most spectacular events of the year in Malta.

The race brings together the crème de la crème of the sailing world in one place to battle it out on Malta’s seas.

Royal Malta Yacht Club commodore Godwin Zammit told 89.7 Bay: ‘The club is really pleased to once again be welcoming such a large fleet.

‘It will comprise the traditional mix of professional and Corinthian crews, some experiencing the race for the first time and others returning to better previous results or just enjoy the adventure.’

‘Crews will be looking forward to the challenging conditions typical in this area of the Mediterranean at this time of year.

‘At some point, it is likely tough weather will test the skills and determination of all competitors.’

Here’s everything you need to know about this year’s event. 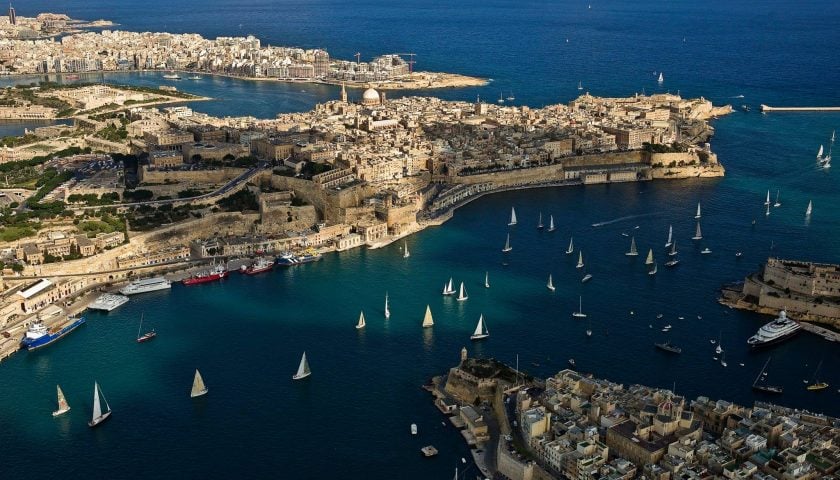 The 40th Rolex Middle Sea Race starts on Saturday 19 October at 11am from the Grand Harbour.

There will be seven starts with yachts departing at 10 minute intervals, with the guns of the Saluting Battery marking each start.

Where’s the best place to watch the start of the race?

Principal Race Officer Peter Dimech said: ‘It is one of the best, most dramatic race starts in the offshore racing world.

‘Grand Harbour is blessed with a vast number of accessible viewing points both high up and low down.

‘The crowd can feel really close to the yachts without the need be on the water. We are expecting a huge number of spectators.’

How many competitors are taking part?

The Royal Malta Yacht Club has welcomed a fleet of 115 boats to this year’s race.

Some 23 nations will be participating in the race with entries from as far afield as Australia and Argentina.

Italy is the most represented with 22 yachts.

The British presence is strong too, with Sunrise, Thomas Kneen’s JPK 1180, Trevor Middleton’s Sun Fast 3600 Black Sheep and Nigel Passmore’s Dazcat 1495 Apollo among those to look out for.

Malta’s Jarhead Young Sailors Foundation has entered two youth teams, one of which is an all-female crew. 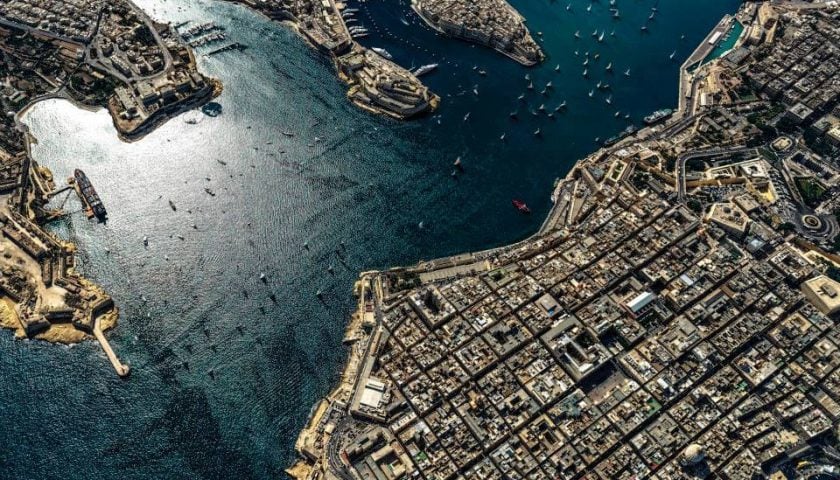 About the Rolex Middle Sea Race

A long course was designed to offer an adrenaline-packed race that was perfect for the windier conditions of the autumn season.

From there, the race grew in size and the route including the circumnavigation of Sicily, but starting and finishing in Malta, was born.

Today it is known as one of the best sailing events of the year and it has been dubbed internationally as ‘the most beautiful race course in the world’.

Witnessing this truly spectacular event is something that deserves to be on your bucket list.

Watching the sleek yachts navigate the bastions of the harbour is something to behold, and is guaranteed to be something that you’ll never forget. 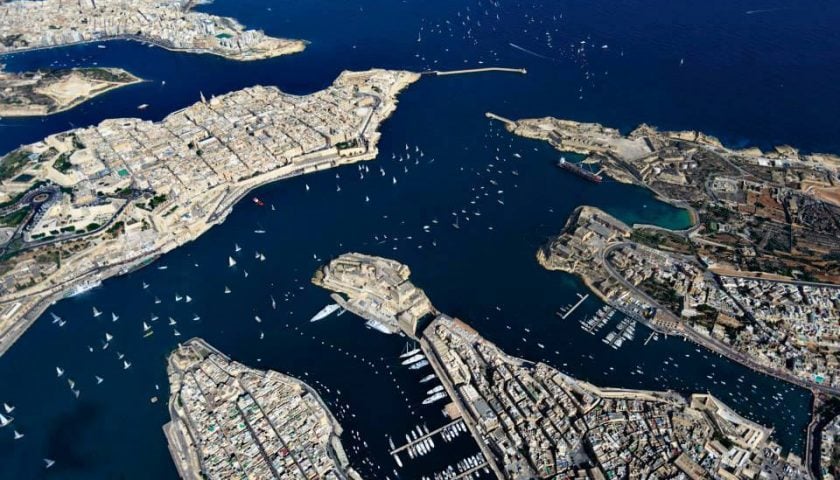