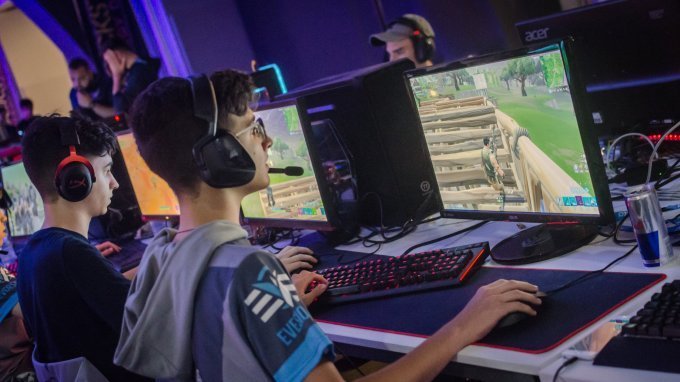 If you love Esports, the Nova Series is for you.

The event is being held at the Intercontinental Arena Conference Centre in St Julian’s from Thursday 18 April to Saturday 20 April.

Entrance is free for spectators but competitors can buy their tickets online HERE.

Gamers are being urged to take part in the daily tournaments which will be taking place, with various prizes and trophies up for grabs.

The event is being organised by Eden Esports, Malta’s leading Esports and video gaming company. 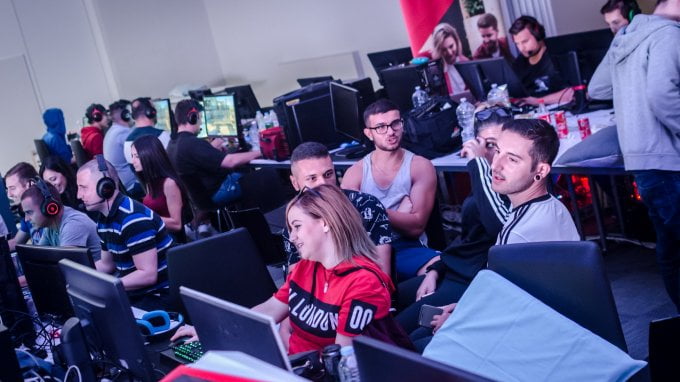 Simon Theuma from Eden Esports told 89.7 Bay: ‘Since 2016, we’ve delivered some of the best LAN party experiences that Malta has to offer.

‘Hundreds of gamers from all over the country have brought their own computer or console to compete in some of the hottest, most-contested tournaments ever.

‘New legends have been forged, and champions tasted bitter defeat.

‘This time, we’re also opening up the event so that casual gamers can also find their feet and enjoy themselves.

‘While previous LANs were mainly for the players, there will be lots of activities to do as a spectator, or during your gaming down-time.

‘We want to celebrate all that’s fun about video gaming, while still remaining true to our core experience.’ 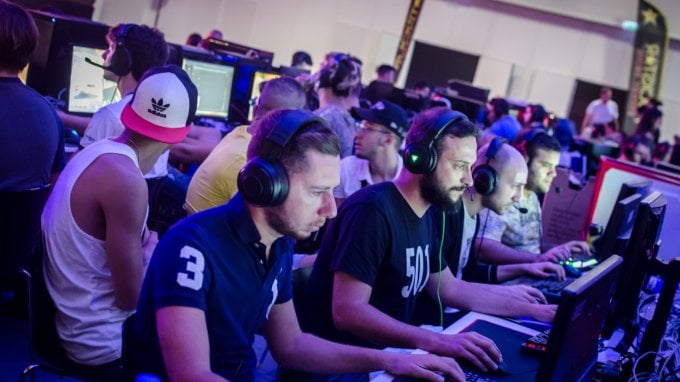 Here’s everything you need to know about the Nova Series:

Do I need to bring my own PC or console?

If you’re attending as a participant, then yes.

If you’re bringing a PC, then you also need to bring your own monitor, cables, keyboard, mouse and headset.

If you’re bringing your own console, you’ll also need to bring a monitor, controller, charger and headset.

Otherwise, if you’re just coming for the FIFA, Rocket League or Tekken tournaments, just bring your controller, charger and headset.

Can I sleep over?

For participants, we will have a dedicated sleeping area, though you’ll need to bring your own sleeping bag and air mattress as we only offer the space.

Alternatively, we also offer lodging at the Holiday Inn Express Malta. Due to security and space constraints, spectators cannot sleep over at the event. 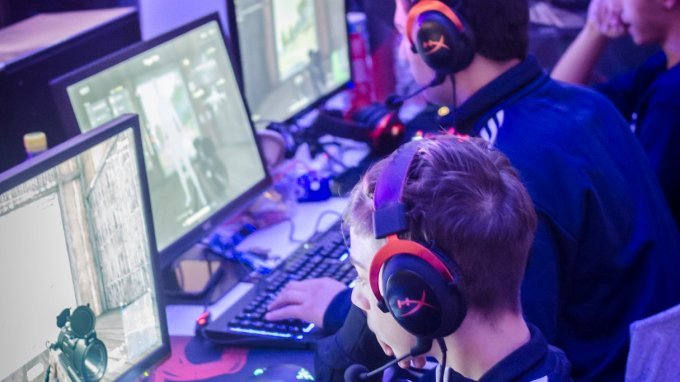 Will there be showers available?

Yes, thanks to Cynergi Health & Fitness Club, showers will be available during certain times. Soap is provided. We ask that you shower daily.

Do I need to bring my own internet cable?

No, all internet cables are provided. A cable will be ready on the table for you to just connect and play.

Can I just come and watch?

Sure! All spectators will be able to enter the event from 9am to 10pm for FREE and will also have access to a number of areas.

Competitors can buy their tickets online.

How old do I have to be to compete?

Everyone can compete, though under-18s will need permission from their parents. 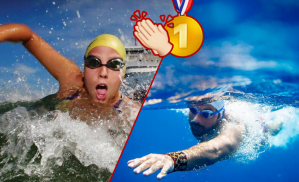 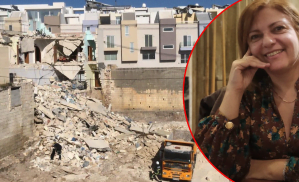 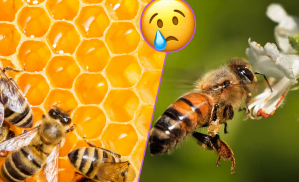 Bee Population In Malta Is Facing A Food Shortage