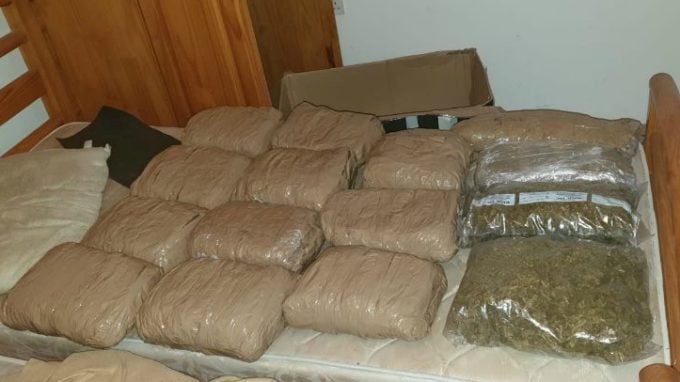 Four men are expected to appear in court in Valletta following another major drugs seizure by Malta Police.

The suspects were stopped by drug squad officers in Gzira on Monday following an undercover operation.

They were allegedly found in possession of 65 kilos of cannabis, with an estimated street value of around €380,000.

Police claimed the drugs were ‘ready for trafficking’, bringing misery to Maltese communities.

A Malta Police spokesman told 89.7 Bay: ‘A 40-year-old Maltese man from Qormi was found in possession of 17 kilos of cannabis which was hidden in his car.

‘In another garage in Gzira and in a house in Msida, 47 kilos of cannabis was found which was also ready for trafficking.

The other three suspects are a 42-year-old Croatian man from Gzira and two Serbian men who live in Msida and Naxxar.

Police said they will be charged in court in connection with drug trafficking and money laundering. 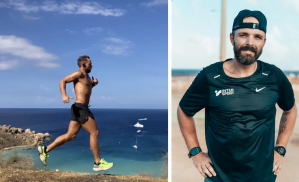