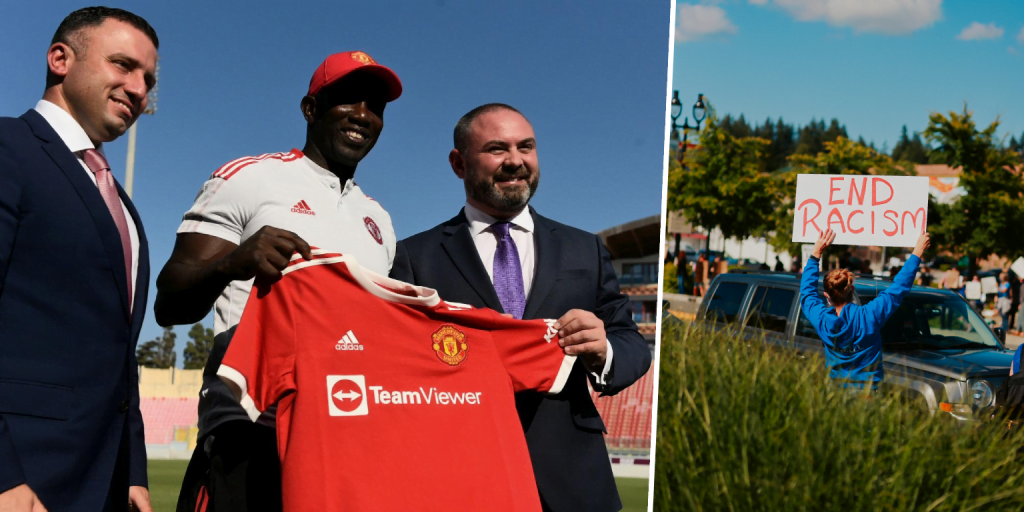 Malta’s first three-year anti-racism strategy was launched on Thursday as part of the EU’s anti-racism action plan for 2020 to 2025. 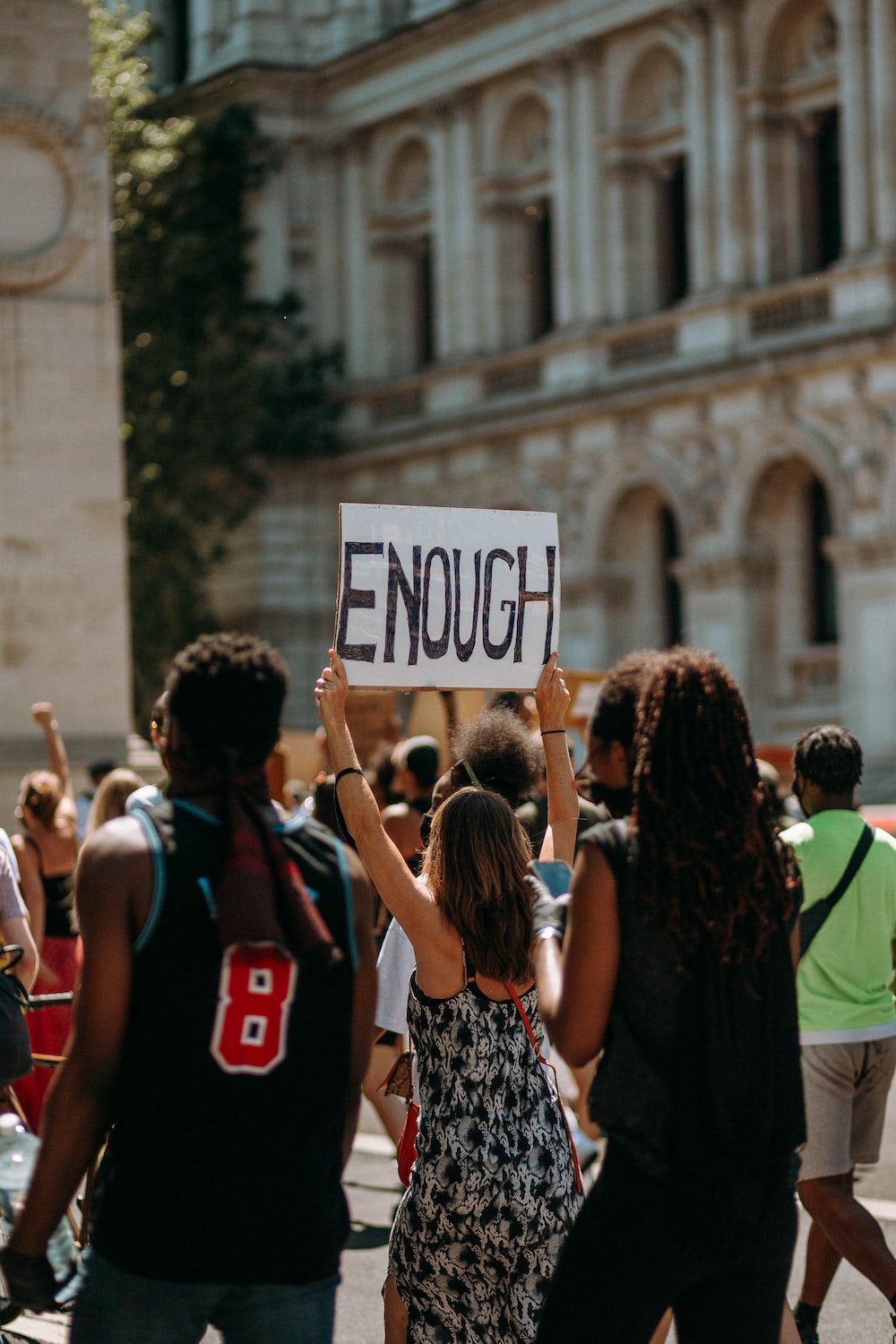 The strategy is made up of twenty-two measures that aim to tackle and eliminate discrimination on an individual, systemic, and societal level across our Islands.

In order to stimulate and support intercultural inclusion amongst society, discourse and research will be carried out, as well as new infrastructure. Minister for Equality, Research, and Innovation Owen Bonnici also remarked about the sheer necessity of tackling racism at its core and how in light of this situation, the strategy has taken tackling racism amongst football players as one of its main initiatives. 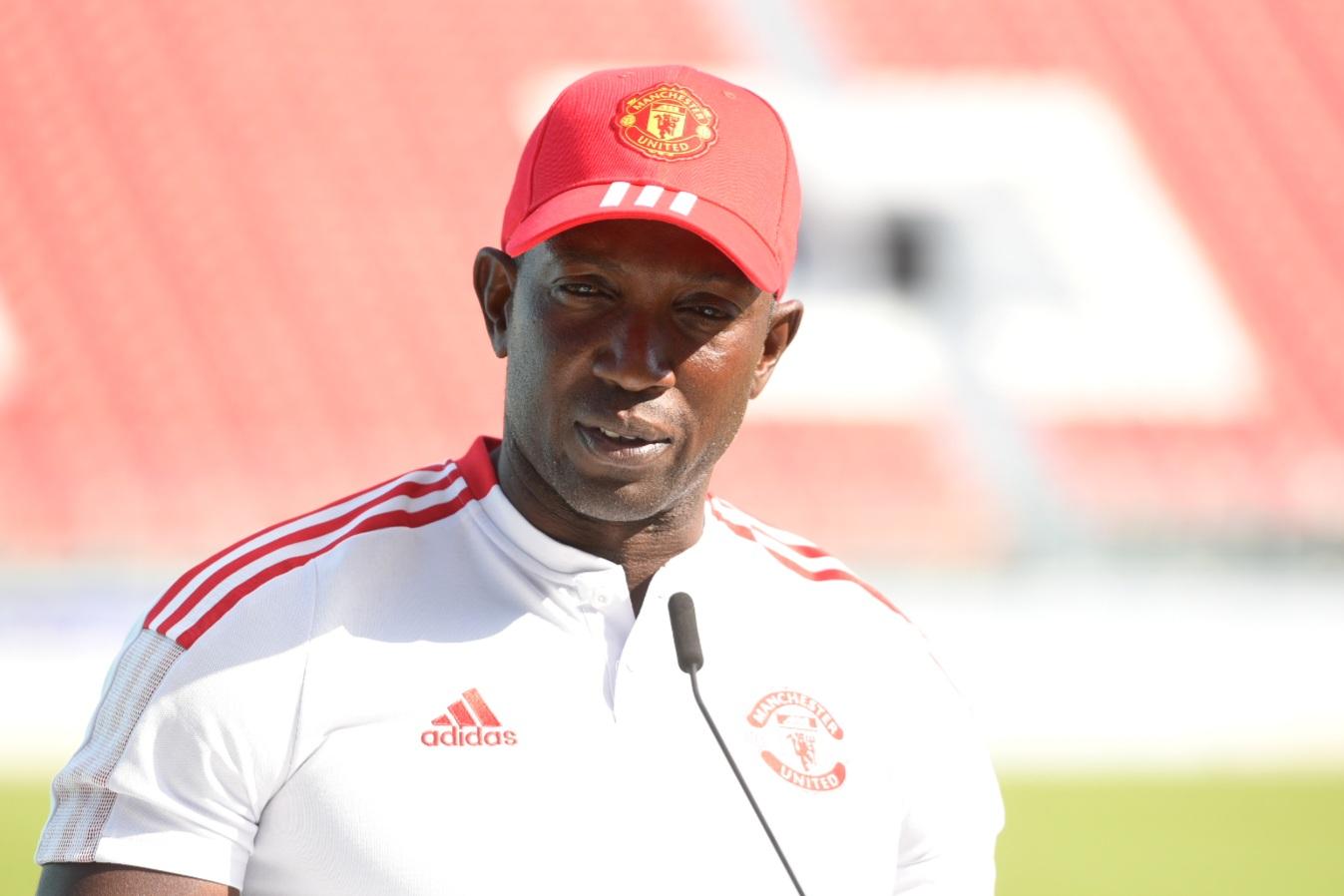 As Bonnici shared, ‘Sports is one of the key grassroots activities in societies…it breaks down all walls, embraces diversity and passes on key messages against racism’.

Additionally, former Manchester United football player Dwight Yorke was invited to be the project’s ambassador. Yorke highlighted the importance of eradicating the idea of prejudice based on skin colour. 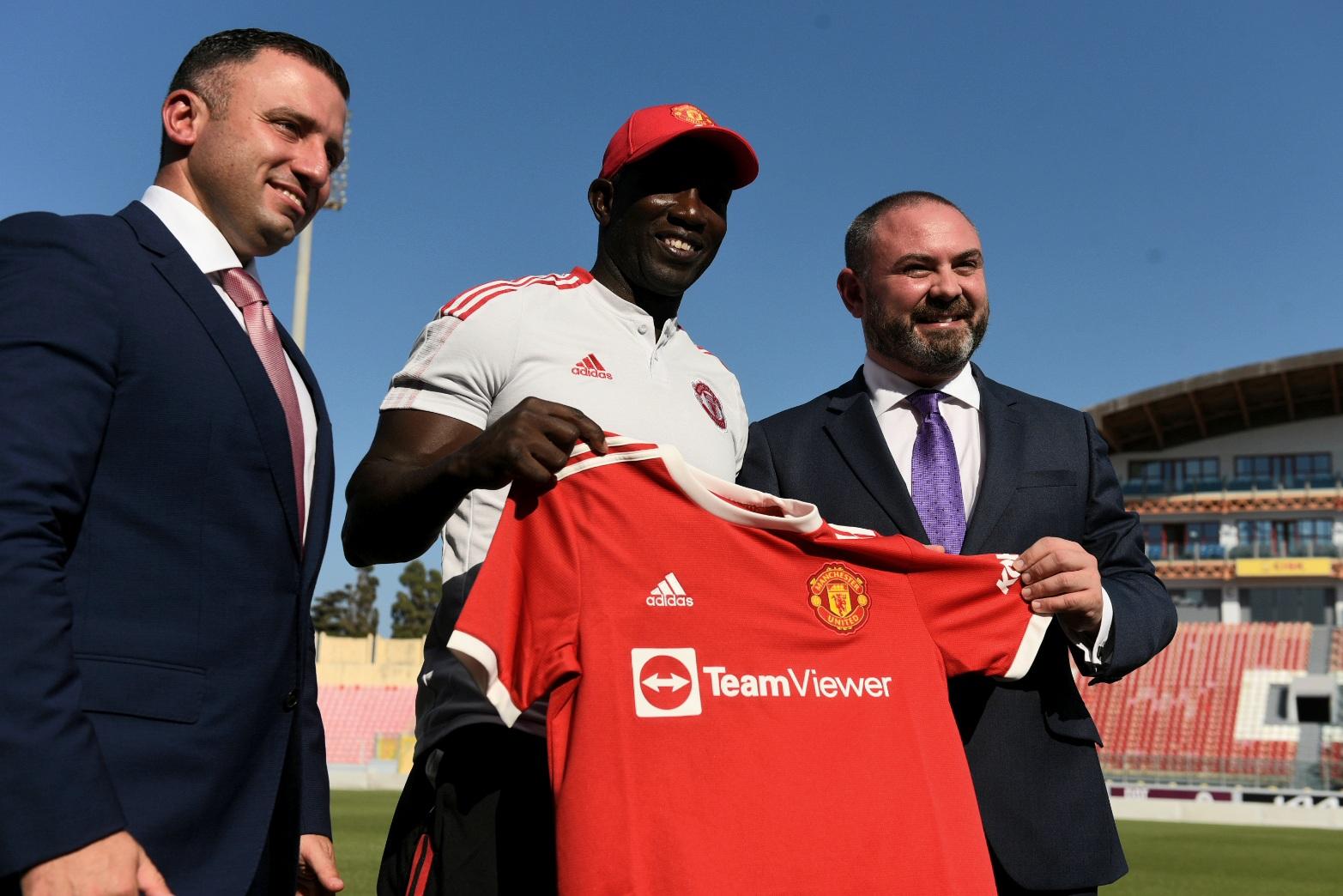 European Commissioner for Equality Helena Dalli also noted how this launch of the anti-racism strategy is not a one-time event but rather a ‘process of transformation.’ She also expressed how Malta holds ‘structural discrimination’ and to ‘truly turn the tide’, active anti-racism policies must be implemented.

‘When we encounter racism, we must challenge it rather than appease our conscience by saying that we are not racist. We need to treat all racism as if it were a direct attack on ourselves,’ she continued.

The Minister for Tourism and Consumer Protection Clayton Bartolo also discussed the importance of educating children on discrimination, adding: ‘Our children should be the ambassadors of an anti-racist Malta’.

Female footballer Maya Lucia – who experienced racism earlier this year – was also invited to speak about what it’s like to be a victim of racism in Malta, saying that this strategy was a ‘step in the right direction to stamp out racism.’ 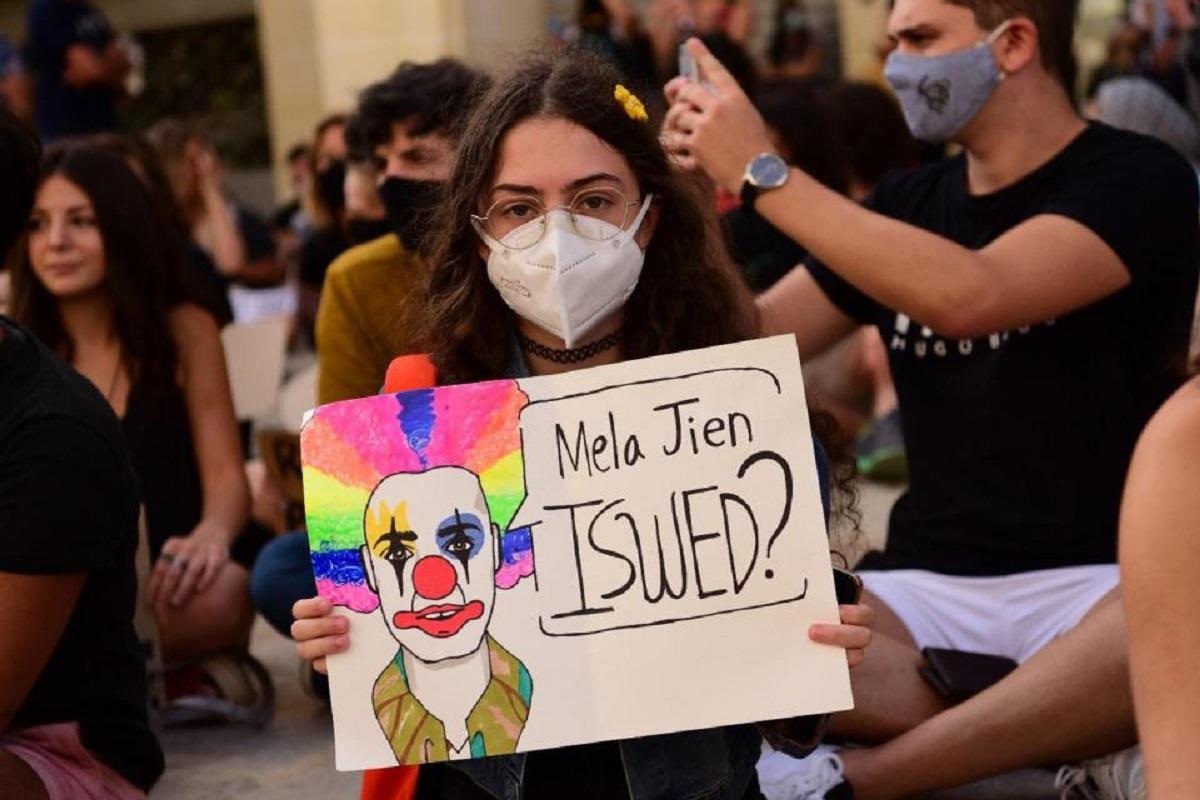 More recently, cases of racism in Malta include Lassana Cisse Souleymane – a migrant who was murdered in Hal Far in 2019 – as well as Jaiteh Lamin, who was reportedly left on a roadside by his contractor after having fallen on site.