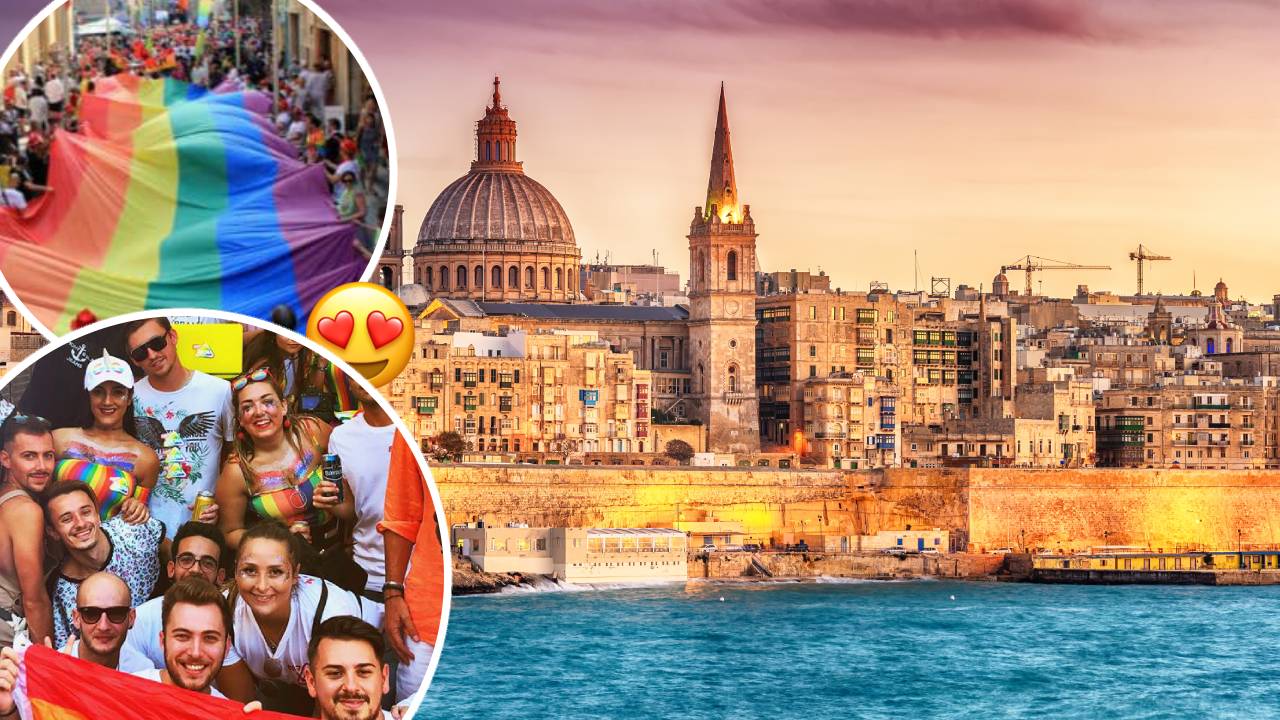 Malta has submitted its bid to be the host country for the EuroPride in 2023, reaching the final stage of the EuroPride 2023 bidding process together with Rotterdam and Belfast.

Three Pride organisations have reached the final stages of bidding to host the 2023 edition of EuroPride, the continent’s most significant LGBTIQ+ event which each year attracts visitors from across Europe and farther afield for several days of human rights and cultural activities.

Parliamentary Secretary for Equality and Reforms Rosianne Cutajar said that over the past 15 years, thanks to the efforts of civil society, and support from government and the private sector, the annual Pride March has transformed from a small gathering to one of the largest public manifestations celebrated in Malta.

As a government, we are proud to endorse the bid submitted by ARC to host EuroPride 2023, a process which required considerable preparation and effort as well as consultation with all stakeholders. We wish them every success.

She concluded by saying that the EuroPride Valletta 2023 would serve as an opportunity to welcome LGBTIQ+ persons from around Europe and beyond and showcase the richness of our culture and the beauty of our islands. We are confident that our citizens would do us proud.

Clayton Mercieca, Community Manager for Allied Rainbow Communities (ARC) said that the Maltese LGBTIQ+ community is a proud part of a European LGBTIQ+ movement, but also finds itself at the heart of the Middle East and North African regions where equality is still a far cry.

With Malta ranking top of the ILGA Europe Rainbow Index for five years in a row, it is our duty to work constantly in achieving full equality from the heart in Malta as well as in neighbouring communities where LGBTIQ+ phobia and lack of human rights are still rife.

He concluded by saying that bringing the EuroPride home has been an ambitious goal of Allied Rainbow Communities since its inception, as it puts Malta on the international LGBTIQ+ map not just on the aspect of equality and rights, but also in making our country a safer and more welcoming place.

This bid is the result of a compilation of efforts by ARC, MGRM, LGBTI+ Gozo, Drachma and the Human Rights Directorate.