Malta could be hit by a hail storm on Sunday 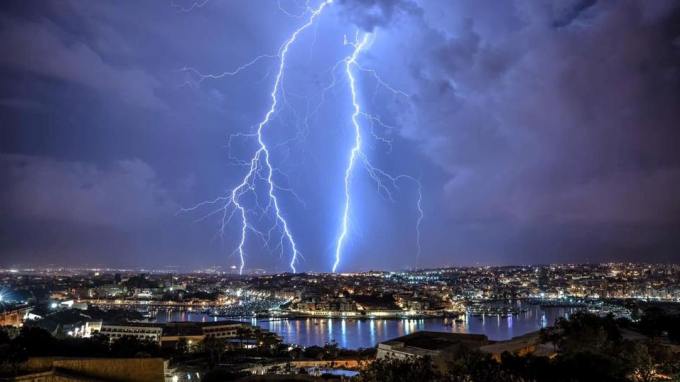 Malta could be hit by hail stones on the stormiest Sunday of 2018, according to weather forecasters.

The warning came after the island was drenched by heavy rain, thunder and lightning in the wettest 24 hours experienced in Malta for several months. 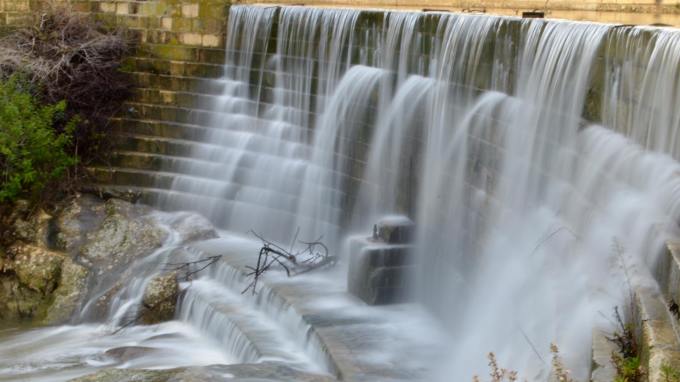 Andrea Muscat from Gozo Weather Page said: ‘The rough weather reaches its climax on Sunday, when showers and thunderstorms which will be heavy, blustery and also possibly with hail at times will lash the Maltese Islands.

‘The past 24 hours have already seen up to 100 mm being measured in the wettest areas.

‘More showers and thunderstorms are on their way. The chance of rain will persist till late on Sunday.’ 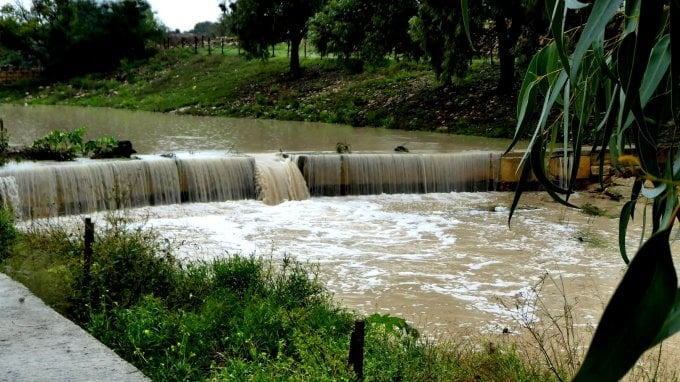 The Met Office in Luqa confirmed that Sunday would be wet and cloudy with thunder at times.

It said the storm was ’caused by an unstable mass of air passing through the centre of the Mediterranean’.

Malta Police confirmed no injuries or serious road accidents were reported on Saturday despite the bad weather.

A number of streets were turned into rivers as they flooded within minutes of the first downpour.

Forecasters said the highest rainfall fell in Zurrieq with 104mm in 24 hours.

Alarming video footage showing floodwater rushing down a flight of steps in Mellieha went viral on social media after being featured on Bay Easy.

Stay tuned to 89.7 Bay or follow Bay Easy on Facebook for all the latest weather updates first.

Heavy rain sparks flash floods on the roads in parts of Malta!Share with your friends – and stay safe! ? Go Dive Malta ? Mellieha 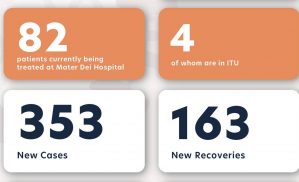 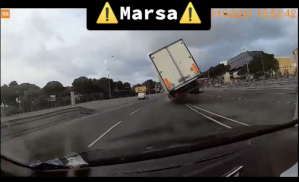 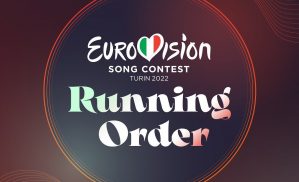