‘Tis the season to be jolly’ has never been any truer because Channing Tatum has revealed that Magic Mike is coming back!

The actor confirmed that a third film in the franchise is set to make its debut on streaming service HBO Max. He will reprise his role as Mike Lane, while director Steven Soderbergh and writer Reid Carolin return to the franchise.

Tatum took to Twitter to announce the news by posting a picture of the script, captioning: ‘Well world, looks like Mike Lane is tapping back in’.

The first film, which released in 2012 and was loosely based on Tatum’s experience as a male stripper, was a huge success, spawning the sequel Magic Mike XXL in 2015. The films even led to the rise of a successful state show, Magic Mike: Live. 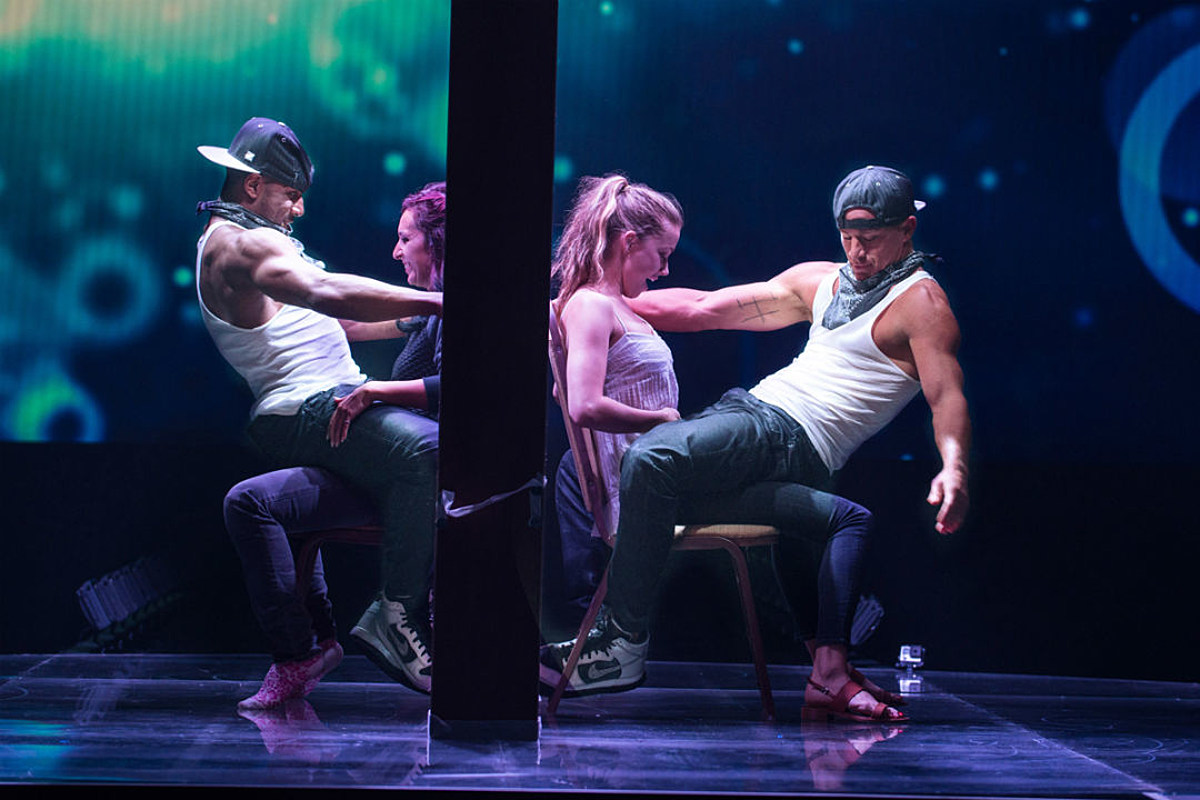 Discussing the upcoming sequel, Chairman of Warner Bros. Pictures Group, Toby Emmerich, revealed: ‘We’re thrilled to be back in business with Channing, Steven and their creative team to bring back Magic Mike’s wonderful combination of dance, drama, romance and humour.’

Tatum himself added, ‘There are no words for how excited I am to blow the doors off of the world of ‘Magic Mike’ with Steven, Greg, Reid, and the amazing people at HBO Max. The stripperverse will never be the same’. 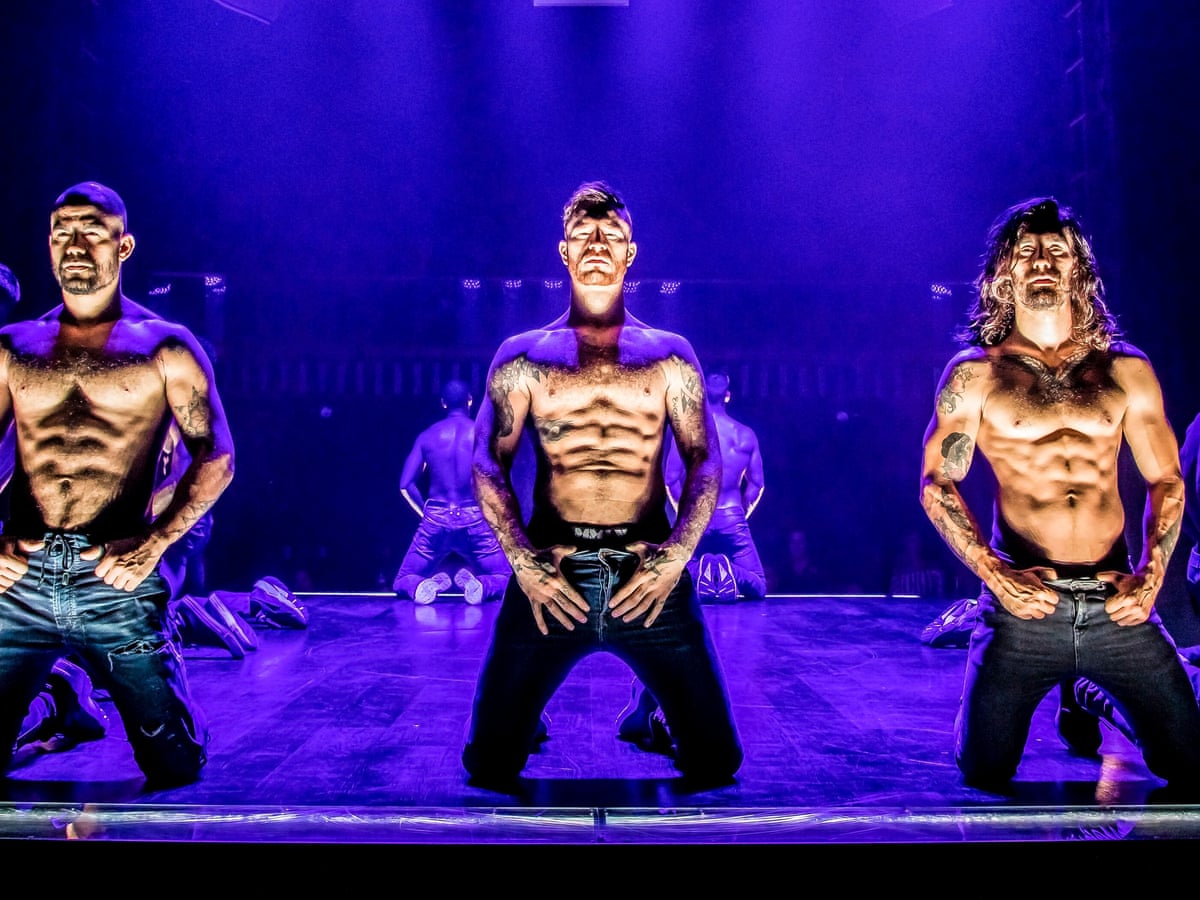 Meanwhile, director Soderbergh also shared: ‘As soon as I saw what Channing, Reid, and the ‘Magic Mike’ choreographic team did with the live show, I said we have to make another movie. Mike Lane’s dream of connecting people through dance must be realised.’

We may not know much about the third film, but we do know we’re excited!