Look Beneath the Surface! The Haunting of Bly Manor Hits Netflix this Autumn 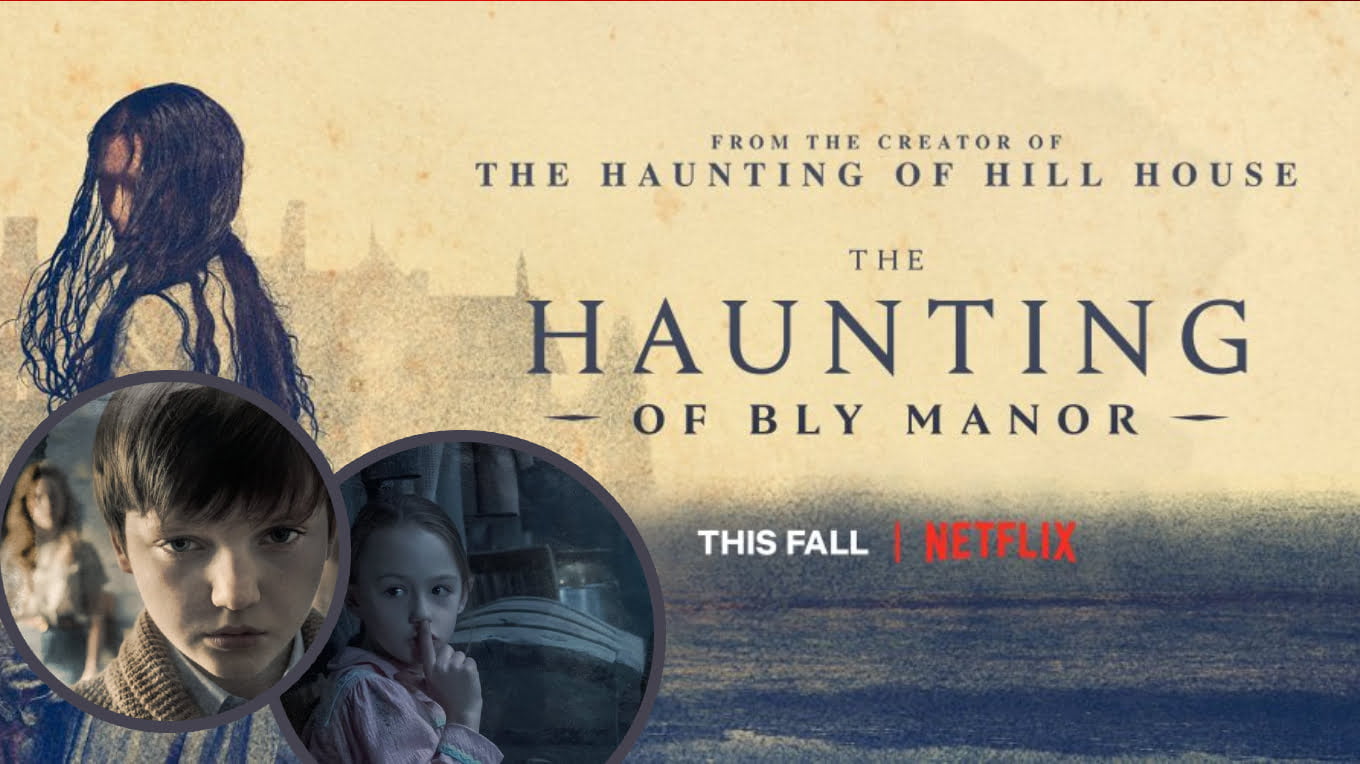 The series which is the brainchild of the super-scary and extremely popular The Haunting of Hill House has confirmed that the Haunting of Bly Manor will land on Netflix in Autumn.

Featuring a creepy poster, which does justice to this ‘franchise’, the show’s official page simply teased ‘Until then…look beneath the surface’ which makes us think that a lake, the sea or the ocean will be one of the main features of this series.

The crowd went wild! Well, at least virtually! One person wrote: “Can’t wait! Haunting of Hill House is probably one of the best series I have ever watched.” While another commented: “Haunting of Hill House literally wrecked my heart. Hands down one of the BEST shows I think I’ve ever seen. The way you get us so invested and attached to the characters is just so intense! SO EXCITED FOR THIS.”

While the official trailer is not yet out, the show has been teasing us on the official twitter page, with photos from this new instalment, and really simple captions – A New Home, A New Family, A New Story.

What do we know so far?

The Haunting of Bly Manor, is based on the the 1898 novella The Turn of the Screw by Henry James, about a young woman who moves to the English countryside to care for two orphaned children, encountering evidence of a grim history and entities she can’t begin to explain. While Hill House was the story of family struggle and trauma, Bly Manor is about broken hearts that never heal and tragic star-crossed romance.

Some of the cast of Hill House has returned, but they’re each playing different parts this time. Bly Manor takes place mostly in 1987, starring Victoria Pedretti, the doomed sister Nell of Hill House, now playing the sunny American tutor Dani Clayton, who hopes to escape her own painful past by taking a job at the stately mansion looking after the Wingrave children—volatile Miles (Benjamin Evan Ainsworth, 11) and cheerful Flora (Amelie Bea Smith, 9).

Everyone seems to be looking forward for quite a full Netflix Autumn this year.

After All, those who venture into Hill House tend to never leave. That goes for the audience too. 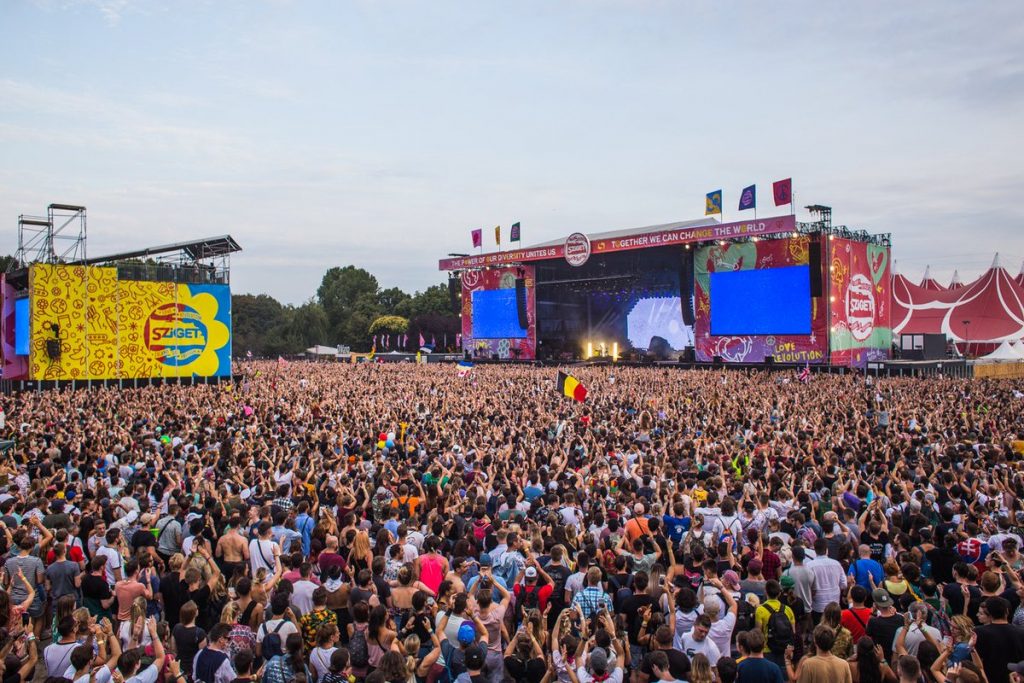 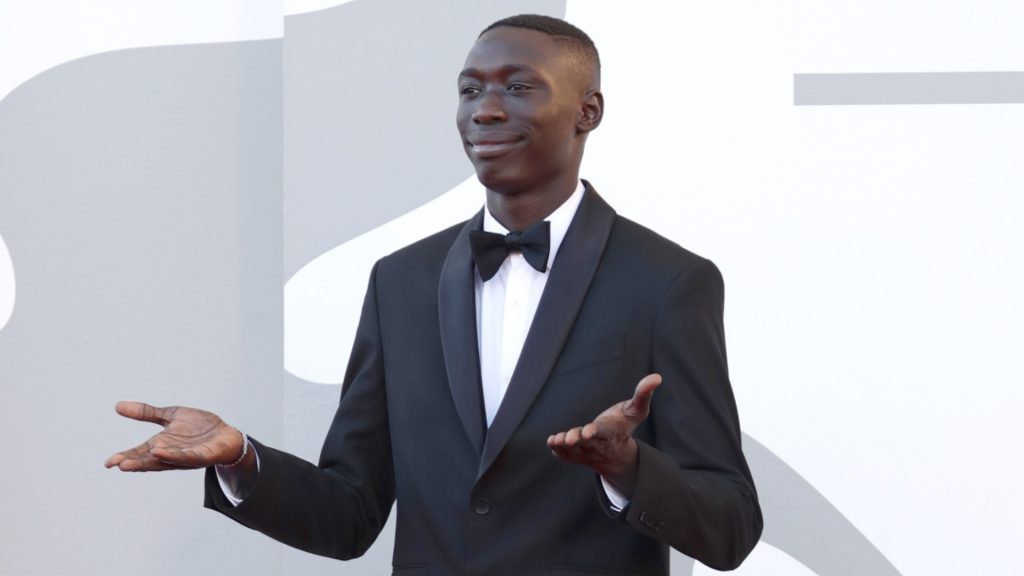