Light Pollution From Street Lights Has Been Linked To Insect Loss

Scientists believe that light pollution may be contributing to the troubling declines in insects seen in recent decades. 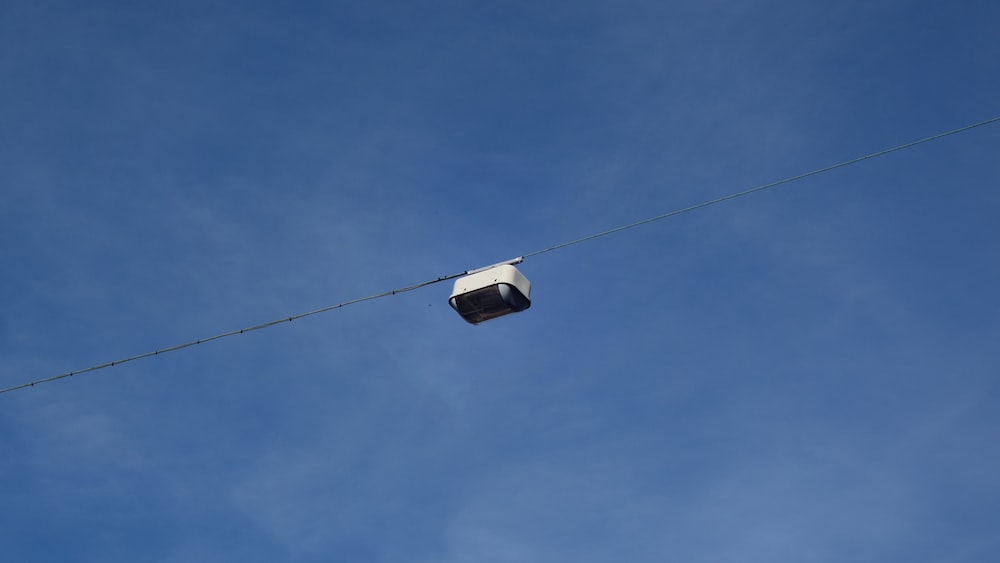 In a UK study, artificial streetlamps, especially modern LED lights, were found to disrupt nocturnal moths, reducing caterpillars numbers by half. Elsewhere, there is growing evidence that insect populations are declining due to the likes of climate change, habitat loss, and pesticides.

The study, published in Science Advances, is the strongest evidence yet that light pollution can have detrimental effects on insect populations, with dire consequences for birds and other wildlife that rely on caterpillars for food. 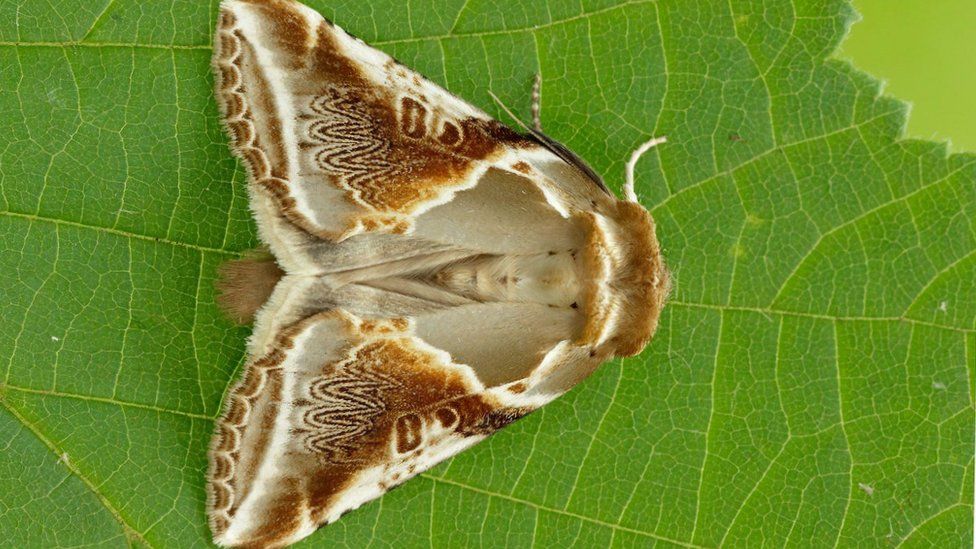 Lead researcher Douglas Boyes of the charity, Butterfly Conservation shared: ‘If insects are in trouble – as we believe they are, and have evidence to support that – perhaps we should be doing all we can to reduce these negative influences.’

Researchers went on to explain that streetlamps may prevent nocturnal moths from laying their eggs or put the insects at risk of being spotted and consumed by predators, like bats. Meanwhile, caterpillars that are born under streetlights alter their feeding habits. 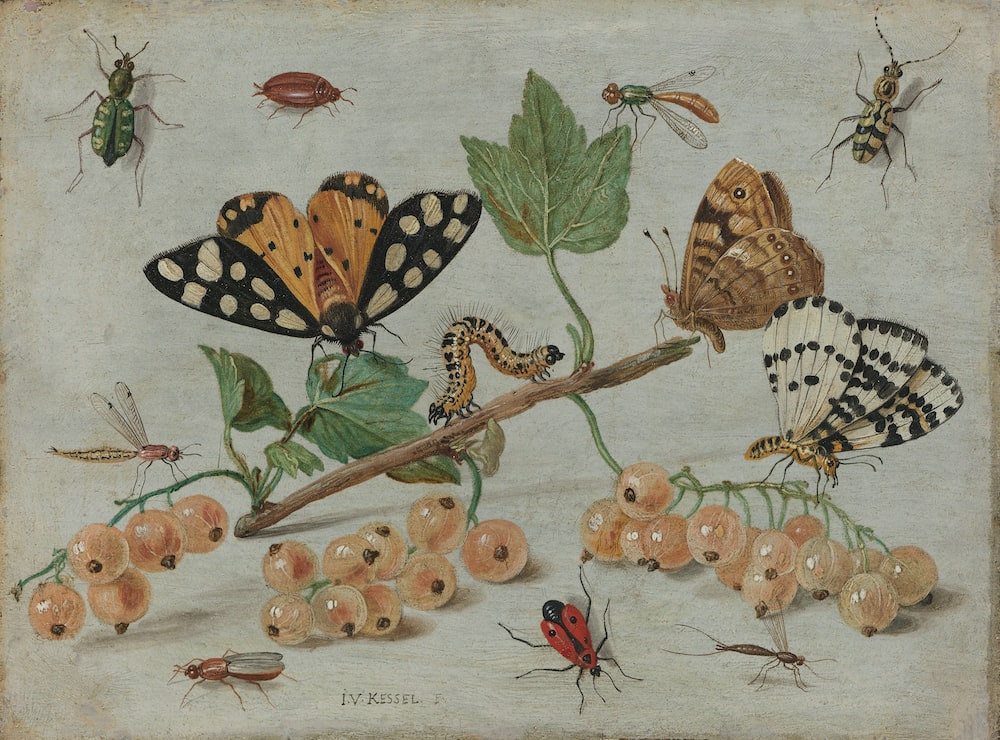 Practical solutions include dimming streetlights in the early hours, fitting motion sensors, or using colour filters to cut out the most harmful wavelengths.

In the study, experts from Butterfly Conservation, Newcastle University, and the UK Centre for Ecology & Hydrology surveyed caterpillars on stretches of grassland and hedgerows at the sides of roads in southern England. Surveys then showed a reduction of caterpillars by about half in lit areas. 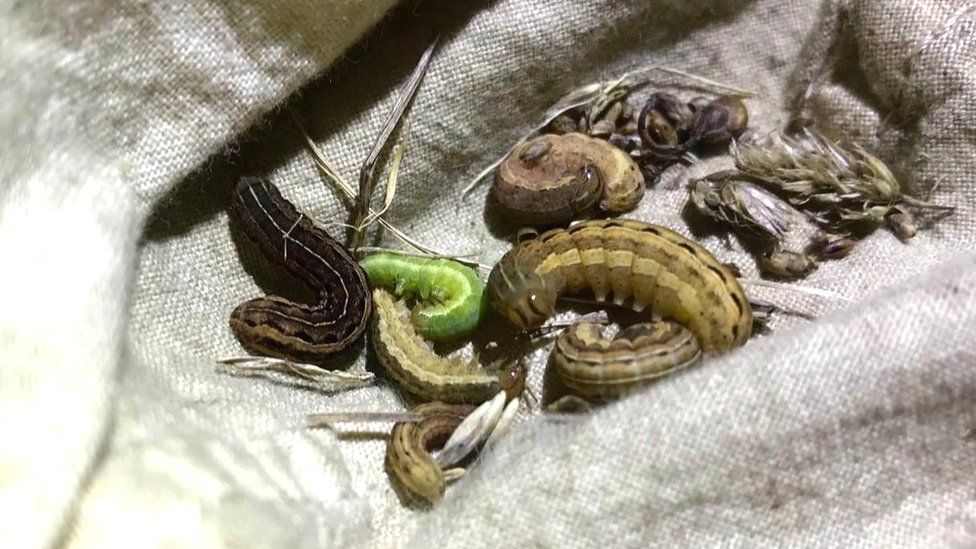 Back in 2019, a scientific review of insect numbers pointed to 40% of species undergoing ‘dramatic rates of decline’ across the globe. It showed that bees, ants, and beetles were disappearing eight times faster than mammals, birds, or reptiles.