Khedira ruled out of Atleti’s match with cardiac problems 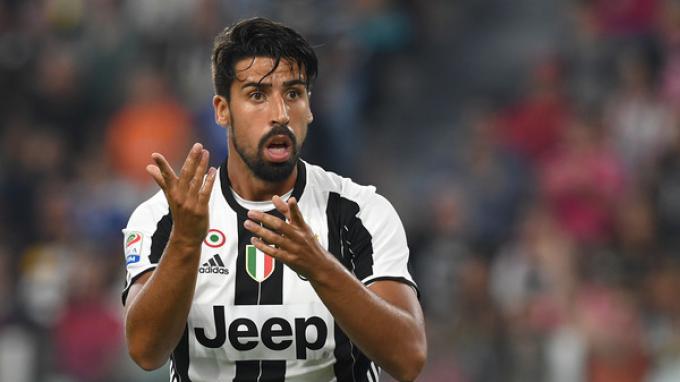 Juventus midfielder Sami Khedira has been diagnosed with an irregular heartbeat and will be sidelined while he undergoes treatment.

He will miss tonight’s Champions League tie against Atletico Madrid to be treated for atrial arrhythmia.

Khedira, 31, this season has been plagued with injuries having played only 15 matches for the Bianconeri side.

“Sami Khedira remained in Turin for medical examinations, from which emerged the opportunity to perform an electrophysiological study and eventual treatment of an atrial arrhythmia” Juve said in a statement. 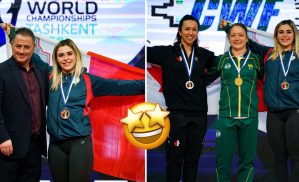