Jupiter & Saturn Will be Coming Closer Than They Have Been Since the Middle Ages This December!

The two largest planets in our solar system, Jupiter and Saturn, will be coming closer together than they have been since the Middle Ages…and it’s just in time for Christmas! 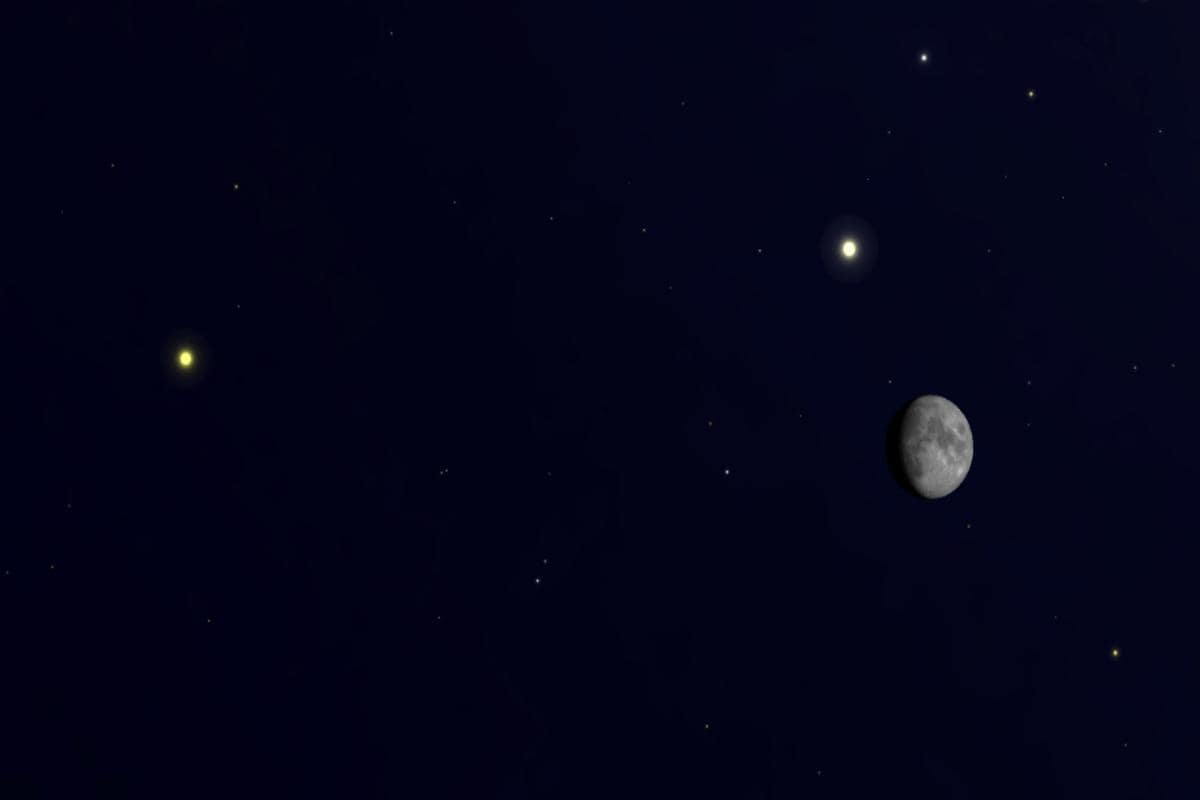 Looks like there is something to look forward to at the end of 2020 after all, as CNN reports that on the night of December 21st, just a few days before Christmas, Jupiter and Saturn will appear tightly aligned in our sky – so much so that they’ll look like a double planet!

This close approach is known as a conjunction. Patrick Hartigan, a renowned astronomer, and professor of physics and astronomy stated; “Alignments between these two planets are rather rare, occurring once every 20 years or so, but this conjunction is exceptionally rare because of how close the planets will appear to one another”. The last time such a close alignment like this was visible happened on March 4th, 1226. But if you’re a fan of the night sky, you’ve probably noticed that Jupiter and Saturn have been getting closer and closer this summer – and they’re still visibly inching closer together!

You can look out for this Jupiter-Saturn conjunction between the 16th and 25th of December, for about an hour after sunset each evening. They will be closest on the 21st, where “they will look like a double planet, separated by only 1/5th of the diameter of the full moon”, Hartigan adds.

But of course, the human eye can be deceiving! Whilst the two planets will appear closer, they are still many miles apart, as NASA reported…The best conditions to view this phenomenal event will include a south-western horizon and no low clouds in the distance and will be even more visible with a pair of binoculars or a telescope, as Hartigan explained.

I wouldn’t miss out on this conjunction if I were you because the next time will be in 2080 – and then not again until after 2400! In the past, only 7 conjunctions were or will be closer than this one, 2 of which were too close to the sun to be spotted…

So yes, this is incredibly rare… let’s hope for some clear skies this holiday season!