Johnny Depp To Play the Villain in Sherlock Holmes 3 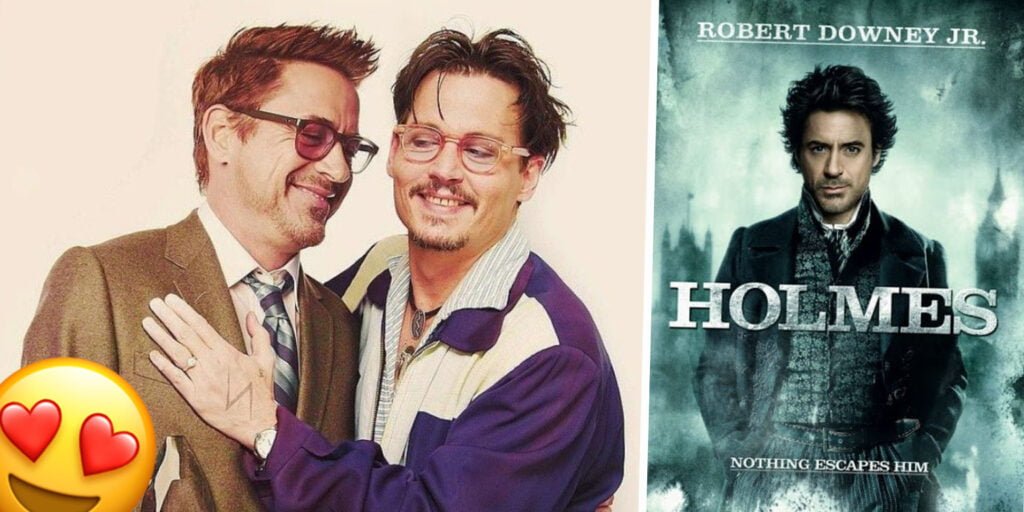 Following his unfortunate release from his role in Fantastic Beasts 3, it looks like Johnny Depp might be taking up the role as the main villain in Sherlock Holmes 3, alongside Robert Downey Jr…

Robert Downey Jr. will be saying goodbye to the Sherlock Holmes trilogy in 2021, in which we saw a different side to Downey’s career. Downey took up this role after his major role in the Marvel Cinematic Universe as the renowned Iron Man.

And now, along with the indication of continuing the adventures of the beloved investigator, it is highly likely that Depp will also be joining the cast of Sherlock Holmes 3.  Downey Jr. even declared to Depp that ‘there is no one I admire more’. 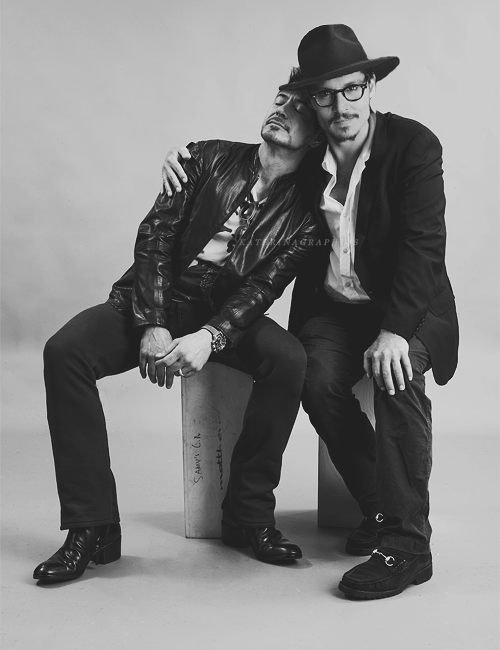 Given that their friendship goes back many decades when both actors were promising Hollywood stars, Robert Downey Jr. has made his wishes very clear for Depp to accompany him in the upcoming sequel. A source at Warner Bros. has also confirmed that ‘Bob wants Johnny on board’. As for the franchise, this trilogy might not necessarily be the end. During the Fast Company’s Innovation Festival, Downey Jr. showed his interest in harnessing the world of the English detective created by Arthur Conan Doyle to create a cinematic universe.

“At this point, we really feel like there is no mystery franchise built anywhere, and Conan Doyle is the definitive voice in that field, I think, to this day. So, for me, why make a third film if you are not going to be able to turn them into true jewels of diversity, about other times and elements?”, Downey Jr. declared. 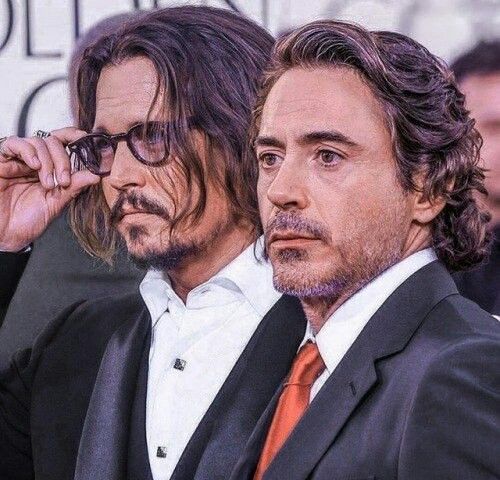 As for Depp, we think he’d make the ultimate villain for the saga!