Johnny Depp has lost the bid to nullify a critical High Court ruling which concluded that he assaulted his ex-wife, Amber Heard. He took News Group Newspapers to court overcounts of libel after The Sun claimed that he had ‘beaten’ Heard.

Mr. Justice Nicol was the one behind dismissal, as he found that a 2018 column, which called out Depp for being a ‘wife beater’, confirming it was ‘substantially true’. The judge ruled out that the actor assaulted Heard on a dozen occasions and put her in ‘fear for her life’ 3 times.

Ever since the libel case against The Sun came out back in 2018, Depp has repeatedly negated all allegations of domestic abuse – and has never faced any criminal proceedings over such claims either. 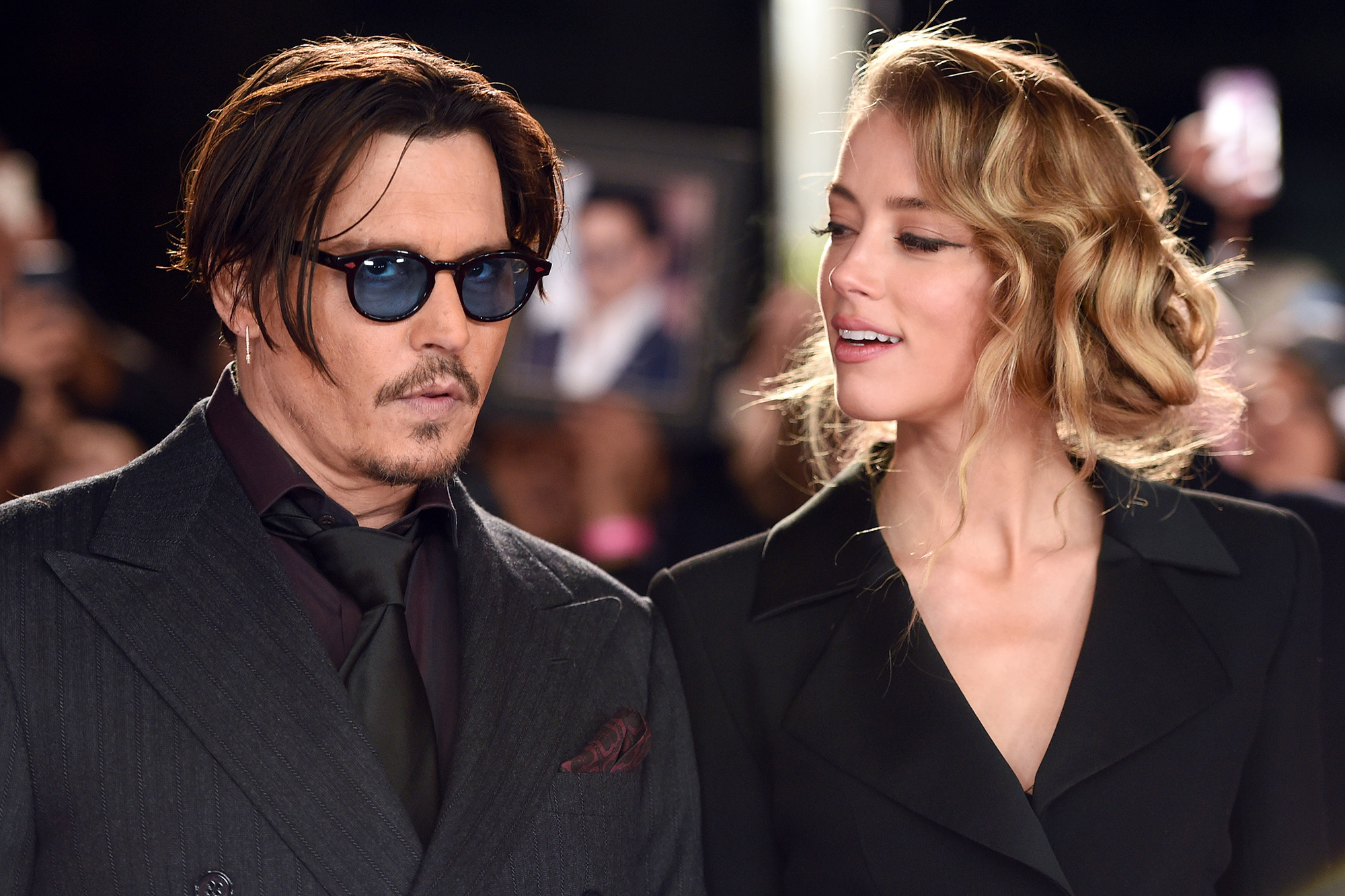 Earlier this month, Depp’s lawyers requested an appeal at the High Court, stating that their client did not receive a fair trial, and added that they had ‘fresh evidence’ about Heard. They claimed she had lied about donating her $7 million divorce settlement to charity.

However, the Court of Appeal judges refused Depp’s application, saying the original hearing was ‘full and fair’ and that the trial judge ‘gave thorough reasons for his conclusions which have not been shown even arguably to be vitiated by any error of approach or mistake of law’.

Upon this decision, Lord Justice Underhill announced, ‘We refuse Mr Depp’s application to admit further evidence in support of his proposed appeal and we conclude that the appeal has no real prospect of success and that there is no other compelling reason for it to be heard.’

‘Nor… do we believe that the judge would have reached a different conclusion if it had been established before him that Ms Heard had given a misleading impression about how much of the $7m which she said that she had donated to charity had in fact been paid,’ the judgment added.

After the ruling, a spokeswoman for The Sun told Sky News, ‘The Sun had every confidence that this leave to appeal application would not be granted and are pleased with today’s decision.’

‘The case had a full, fair and proper hearing, and today’s decision vindicates the courageous evidence that Amber Heard gave to the court about domestic abuse, despite repeated attempts to undermine and silence her by the perpetrator.’

The Sun concluded that it would keep standing up for domestic abuse victims.