In the Eurovision finals, Michela will be singing in position number… 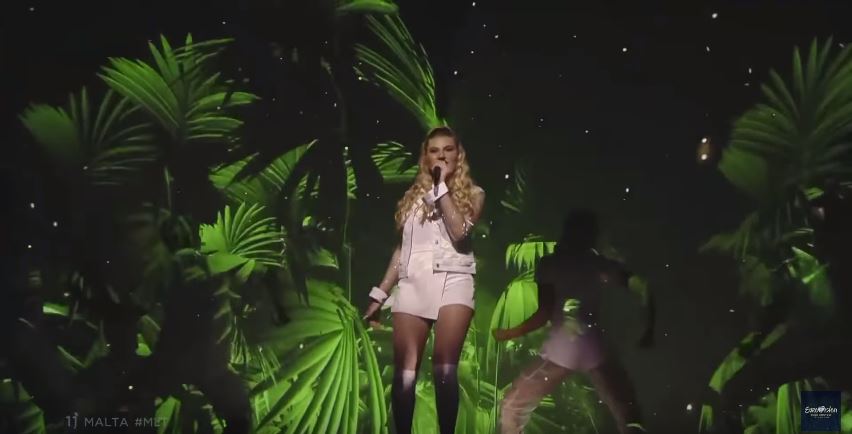 For the first time in three years, Malta has made it through to the finals.

It was one heck of a roller coaster ride with most Maltese viewers watching saying the same thing: “Apposta jagħmluha! Dejjem hekk!!!”

But we’re just so proud of Michela for bringing us this far along into the competition.

The running order of the songs

The running order of countries singing in the finals is chosen strategically by the Eurovision board to ensure that all the songs are given the best possible position for their song to do well in the competition.

With that in mind, Michela will be performing first out of 26 songs during the Eurovision finals this Saturday 18th of May.

The usual rule of thumb suggests that the later the performance, the higher the chance of winning … so that means that things aren’t looking too great for Malta’s Michela.

Most Maltese viewers weren’t too happy about this, and we don’t blame them. To our knowledge, no song that has ever performed first in the past couple of years has ever taken the winning trophy home!

Now we may be looking a bit into this, because after all it’s not about what position the song sings in, but about how well the performance is, right?

We’ve thought of a few theories as to why Michela was chosen to perform first out of 26 songs:

1. Millennials have a very short attention span when watching a number of performances after each other, so they put us first because that’s the only song they’ll remember!

2. They want to open up the finals of the Eurovision with a BANG, so they chose the most upbeat song in the competition.

3. They chose a good entry, but not a contender, because the first song is always forgotten.

Well, there’s a first time for everything right?

A big good luck to Michela! Malta is all behind you and keep smashing that Eurovision stage!!

What do you think of this running order?