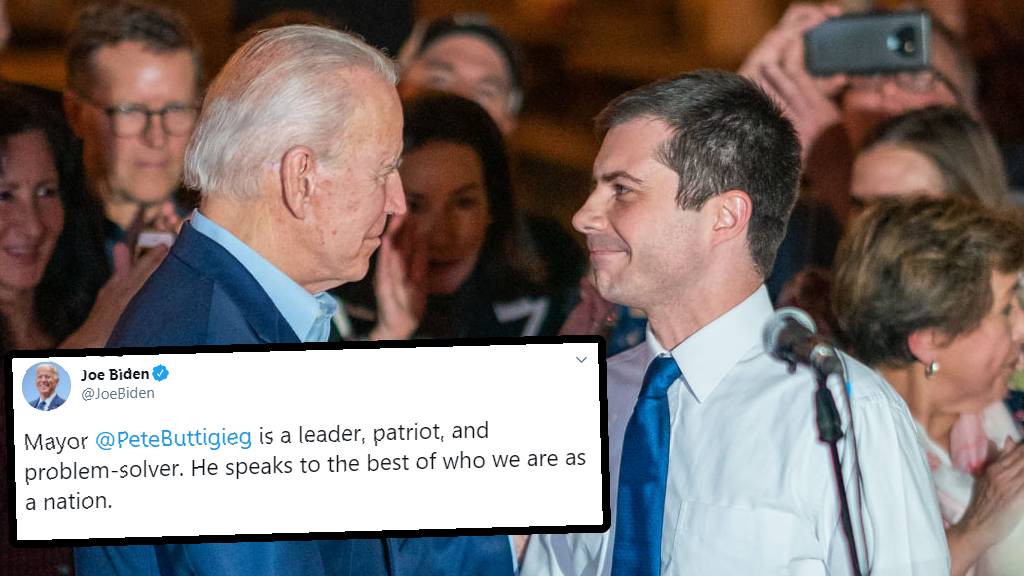 What was a properly-sourced rumour last night by the major news networks in the US, was in fact confirmed through the socials of President-Elect Joe Biden.

Maltese-American Pete Buttigieg has been nominated by President-Elect Biden as Secretary of Transportation, making this the first time that a Maltese-American will be occupying a major role in any US Presidential Cabinet. Apart from this, Pete Buttigieg, if confirmed, would make history as the first openly gay person to lead a Cabinet’s department in the nation’s history.

As Mayor of South Bend, Indiana, Pete secured $200 million in private investment in downtown South Bend, sparking citywide job growth and facilitating innovative public-private partnerships to improve the city’s transportation, and he also launched a “Smart Streets” initiative that brought new life to what was once called a dying city — revitalizing the city, redesigning the streets, and spurring major economic investment.

Mayor @PeteButtigieg is a leader, patriot, and problem-solver. He speaks to the best of who we are as a nation.

I am nominating him for Secretary of Transportation because he's equipped to take on the challenges at the intersection of jobs, infrastructure, equity, and climate.

Buttigieg was a top contender for the 2020 Democratic nomination, the first major openly gay presidential candidate to win a state caucus or primary in American history, and one of the youngest candidates ever to do so. His candidacy brought a relentless focus on reimagining the future of our economy — calling every community to a common purpose around creating good jobs and resilient infrastructure for all Americans.

In addition to his service as mayor, Buttigieg was an intelligence officer in the United States Navy Reserve who was deployed to Afghanistan in 2014, eventually earning the rank of Lieutenant. A native of South Bend, Buttigieg graduated from Harvard University and was a Rhodes Scholar at Oxford University.

Taking to social media, Pete Buttigieg said he was honored “that President-elect Joe Biden has asked me to serve our nation as Secretary of Transportation, joining the extraordinary team that he and Vice President-elect Kamala Harris are assembling to lead our country forward.”

Many took to their own social media to congratulate Pete Buttigieg for this nomination, including his Maltese counterpart Ian Borg, and fellow Maltese-American Politician, Darrin Camilleri.

Congratulations @PeteButtigieg for being nominated by President-elect @JoeBiden as Secretary of Transportation. Pete you’re an honour to the Maltese nation 🇲🇹 🇺🇸

Congrats to @PeteButtigieg on his appointment as Transportation Secretary! He will be the first Maltese-American in a President’s cabinet.

Looking forward to working with him to solve our train crossings and local bridge issues. 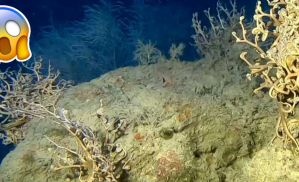