Alright, coffee lovers – I’ve got some bad news… I know we all love a good, hot cup of coffee before we start our day, but we might not be making the wisest choice… 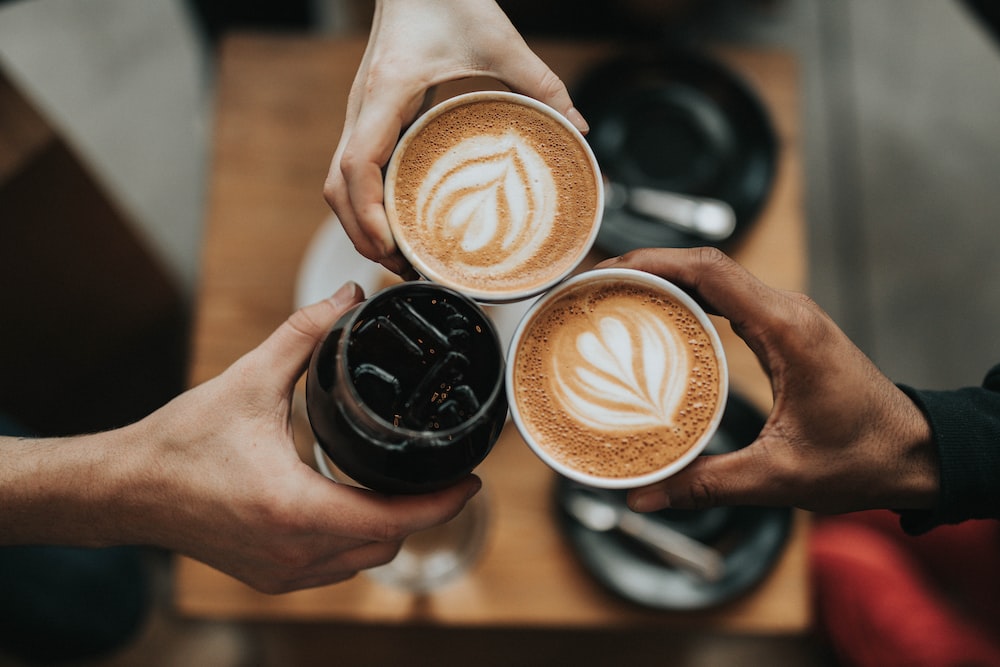 Dr. Karan Raj – who’s popular on TikTok for health and wellness advice – recently appeared on BBC Morning Live to explain why we should stop drinking coffee in the morning. As he explained, ‘Your body naturally wakes you up with cortisol, you get a cortisol spike in the morning.’

In other words, drinking coffee in the morning is useless, since the caffeine isn’t needed at that time and instead, ends up interfering with the body’s natural awakening processes. So, he suggests saving ‘your coffee until mid-morning when your cortisol levels and your energy levels dip so you get a caffeine boost then, and it’ll be better.’ 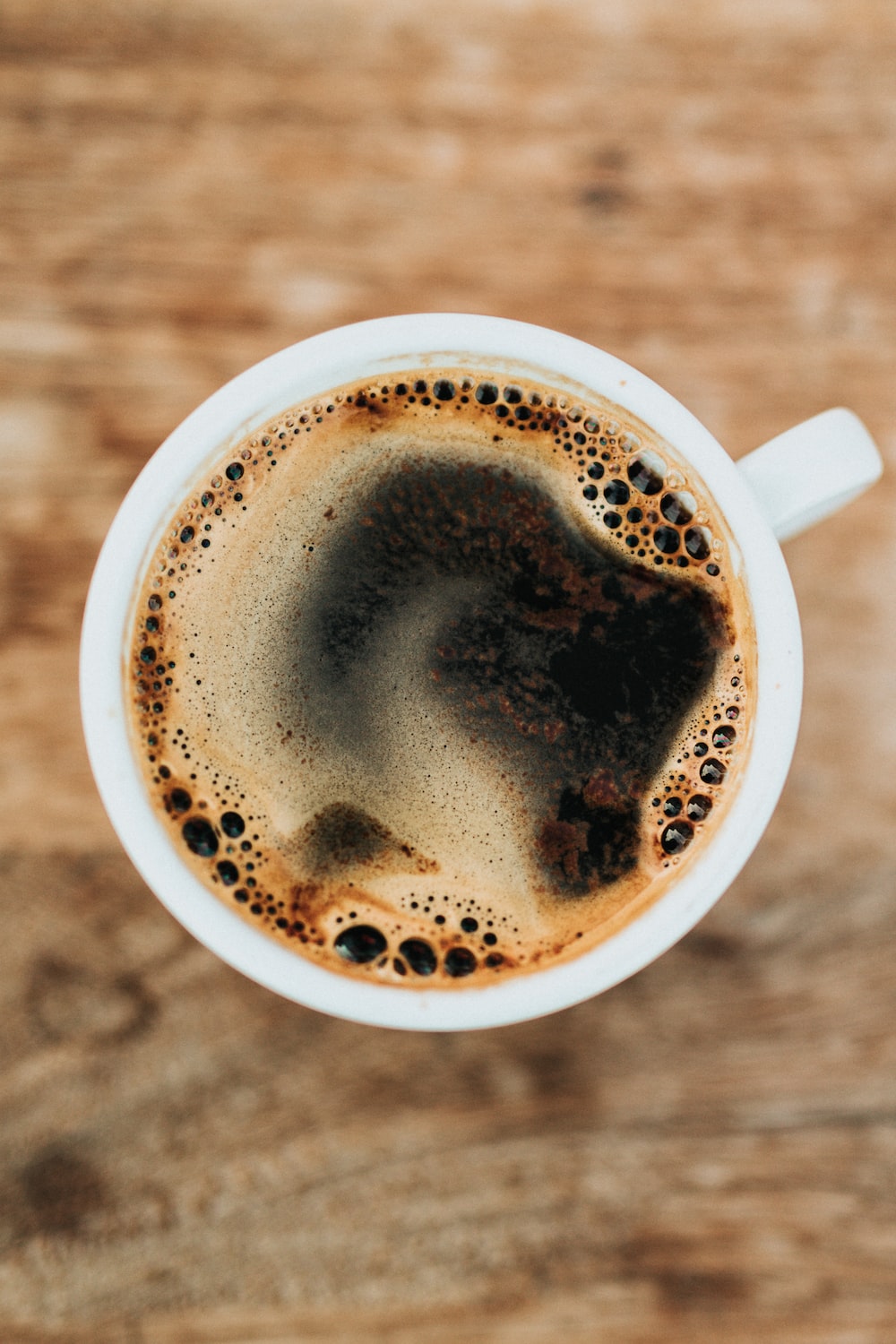 Now I know you must be pretty disappointed to hear this, but plenty of doctors and specialists have backed this up. According to Giulia Guerrini, a lead pharmacist at Medino: ‘It is indeed true that your body naturally produces cortisol first thing in the morning (around 8-9am), which is when production of the hormone is at its peak. Having caffeine during this time interferes with the production of cortisol, as your body releases less of the hormone, relying on the caffeine.’

Basically, this means that your body becomes more dependant on an early morning caffeine fix, eventually resulting in you needing to drink more of it for your body to feel its effects. Guerrini also added that having coffee before breakfast may ‘have a negative effect on your blood sugar control’. 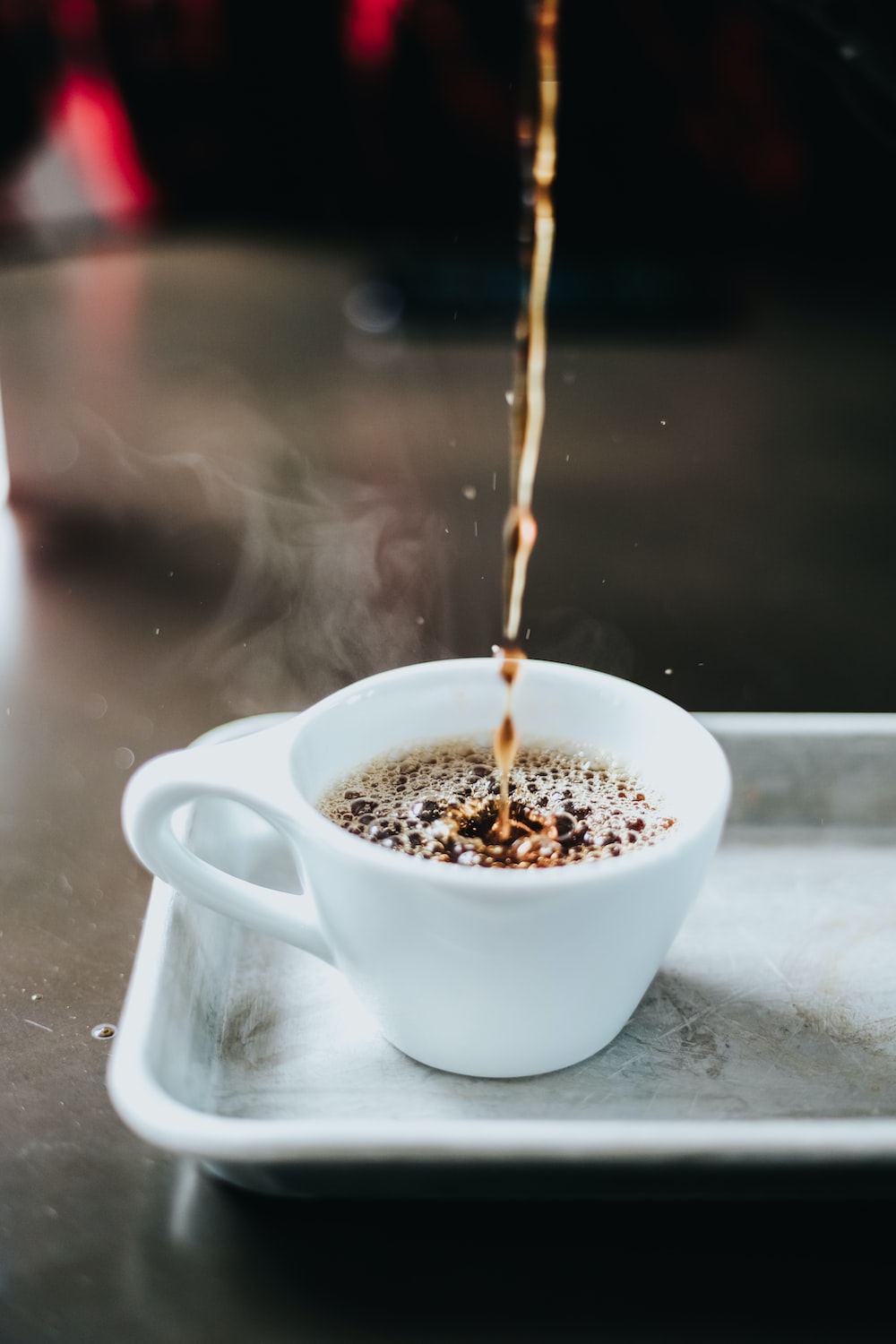 Abbas Kanani, Superintendent Pharmacist at Chemist Click, even explained that a cup of coffee in the morning can have a negative impact on your gut, not to mention it can act as a laxative, make you feel tired, or even weak and dehydrated. He also remarked that since ‘cortisol is the stress hormone’, morning coffee may ‘leave you to feel anxious or buzzed’.

But don’t worry – this doesn’t mean you have to give up coffee, it just means you should try to limit your caffeine intake. Abbas suggests limiting your coffee intake to one a day, or to just drink your morning coffee one hour after you’ve woken up, in order to allow your body to naturally wake up first.

And if you really can’t give your morning cup of coffee up, then you could always switch to decaf!

Tag a coffee lover who needs to see this.