After several stagnant months due to the ongoing coronavirus pandemic, Malta Pride Week was put on hold – until now. However, organisers will ensure to abide by the regulations in force to contain the spread!

This year’s theme will be #YouAreIncldued, serving as a reminder that ensuring Equality for everyone is not a one-size-fits-all approach and that while much has been achieved by the LGBTIQ movement, there are still members whose identities and experiences are not understood, seen, or validated.

So yes, Malta Pride Week is happening, and it will take place between the 10th and 19th of September, but the Pride March – which was initially scheduled for September 18th, will not be held. 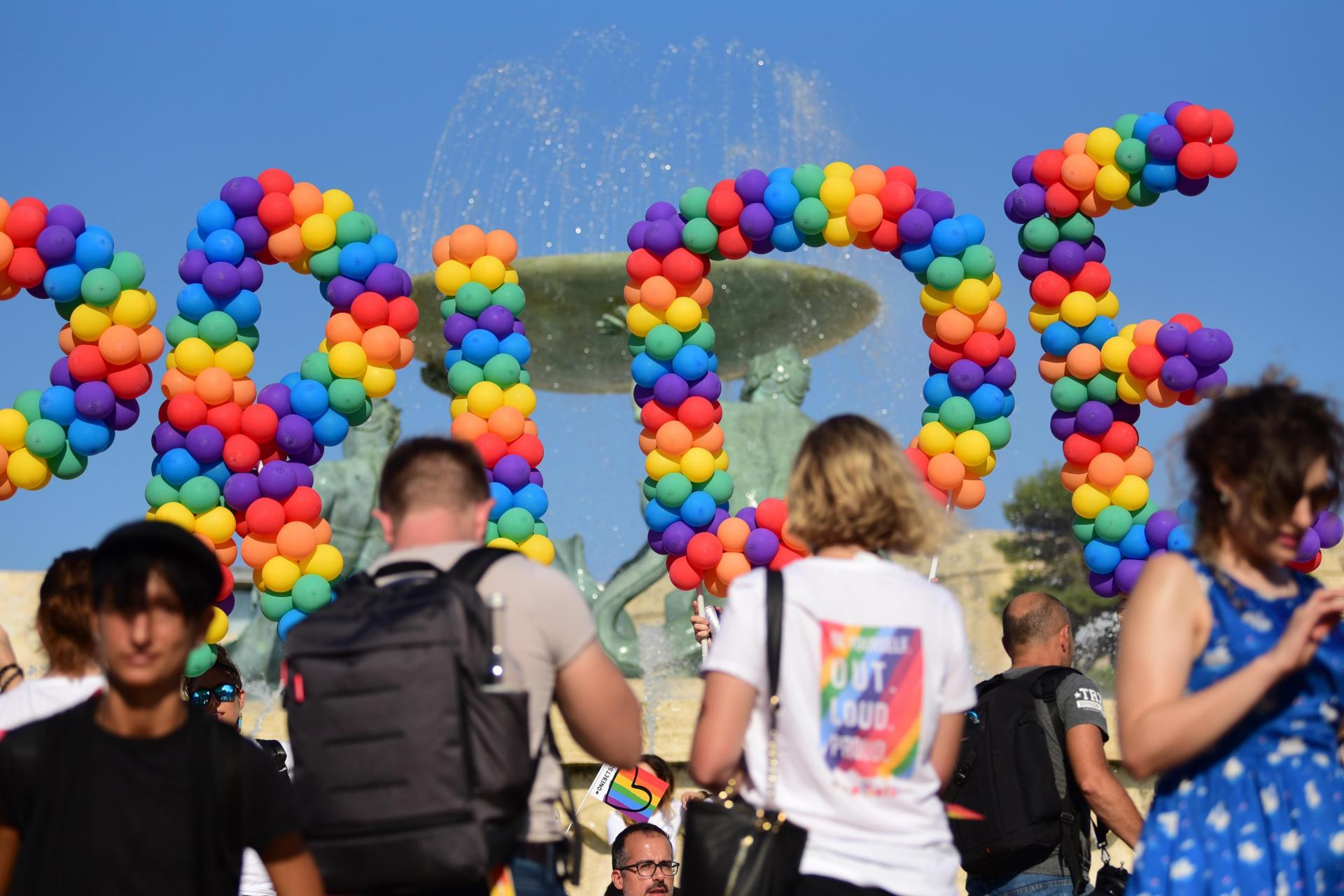 But don’t worry, they’ve still got plenty of events and initiatives up their sleeve…

From 10th September up to 24th October, a collective exhibition named ‘REFRACTION’ will run, showcasing the works of international and local queer artists at Spazzju Kreattiv in Valletta. This will include a short film festival in collaboration with Soura Film Festival from Berlin.

There will also be a week-long exhibition by the Malta LGBTQ Rights Movement, entitled ’20 Years of Trailblazing’ at Desko Art Studio. This event will launch on Sunday 12th September.

Elsewhere, a Symbolic Demonstration with the Malta Pride Flag in 6 different locations will also be held, but dates and details will be announced at a later stage.

There will also be an online Human Rights Conference hosted by the Human Rights Directorate, as well as community discussions and a number of social gatherings and meetups throughout the week organized by various entities!

Meanwhile, the Malta Pride Concert will be held at Argotti Gardens, Floriana with a limited seating capacity on Saturday 18th September. But don’t worry, it will be live streamed via various social media channels too!

If you’d like to be on the lookout for any changes and updates, feel free to visit the Malta Pride website!

Give this article a share to promote the movement!