All hail because King Akeem is officially back! Eddie Murphy will be returning as King Akeem in next year’s Coming 2 America – and here’s a first look at his highly-anticipated comeback! 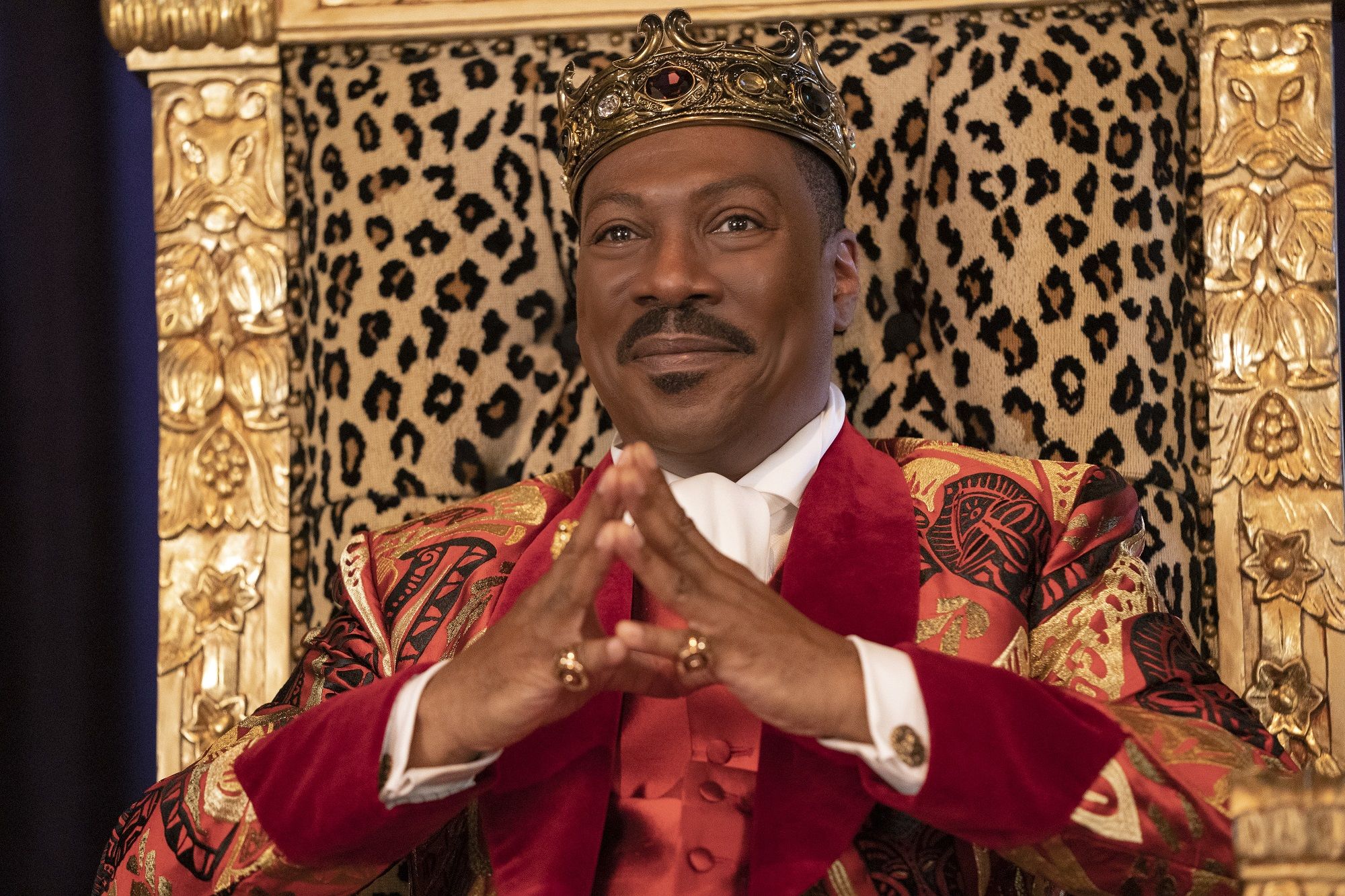 The long-awaited comedy sequel sees King Akeem heading on an entirely new adventure that takes him and his trusted confidante, played by Arsenio Hall, back to where it all started – in Queens, New York!

Coming 2 America was confirmed last month, and it was revealed that it will be skipping the cinemas and going straight to Amazon Prime, after being picked up by Amazon Studios. The film will launch worldwide on March 5th, 2021, in over 240 countries and territories. 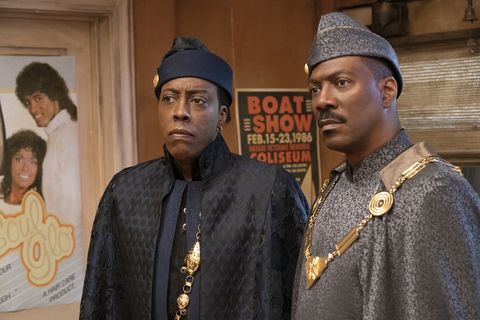 The sequel will also see James Earl Jones, Shari Headley, John Amos, and Louie Anderson who will be reprising their roles from the 1988 comedy hit, with writers Barry W Blaustein and David Sheffield returning as well to co-write alongside Kenya Barris.

Eddie Murphey shared in a statement, ‘My favourite part of reuniting with the cast of Coming to America was making a movie that’s as good as the first one. Getting everybody together… and making a really great movie, that’s my favourite part,’.

As for the rest of the cast, the movie will feature Wesley Snipes, Leslie Jones, KiKi Layne, Tracy Morgan, Jermaine Fowler, Bella Murphy, Rotimi, Nomzamo Mbatha, and Teyana Taylor. All of these newcomers were praised by Murphy, who shared that they’ve ‘really brought their A-game’.

I’m guessing that our expectations are set to be met and exceeded in this sequel. Murphy concluded, ‘This is the perfect time to return to Zamunda because it’s been a while since we’ve had a great comedy that everybody can enjoy. Zamunda is a very funny place, and the world needs that right now.’ – not only do we agree, but we can’t wait for 2021 now!