Here Is Everything That Apple Announced In Yesterday’s WWDC 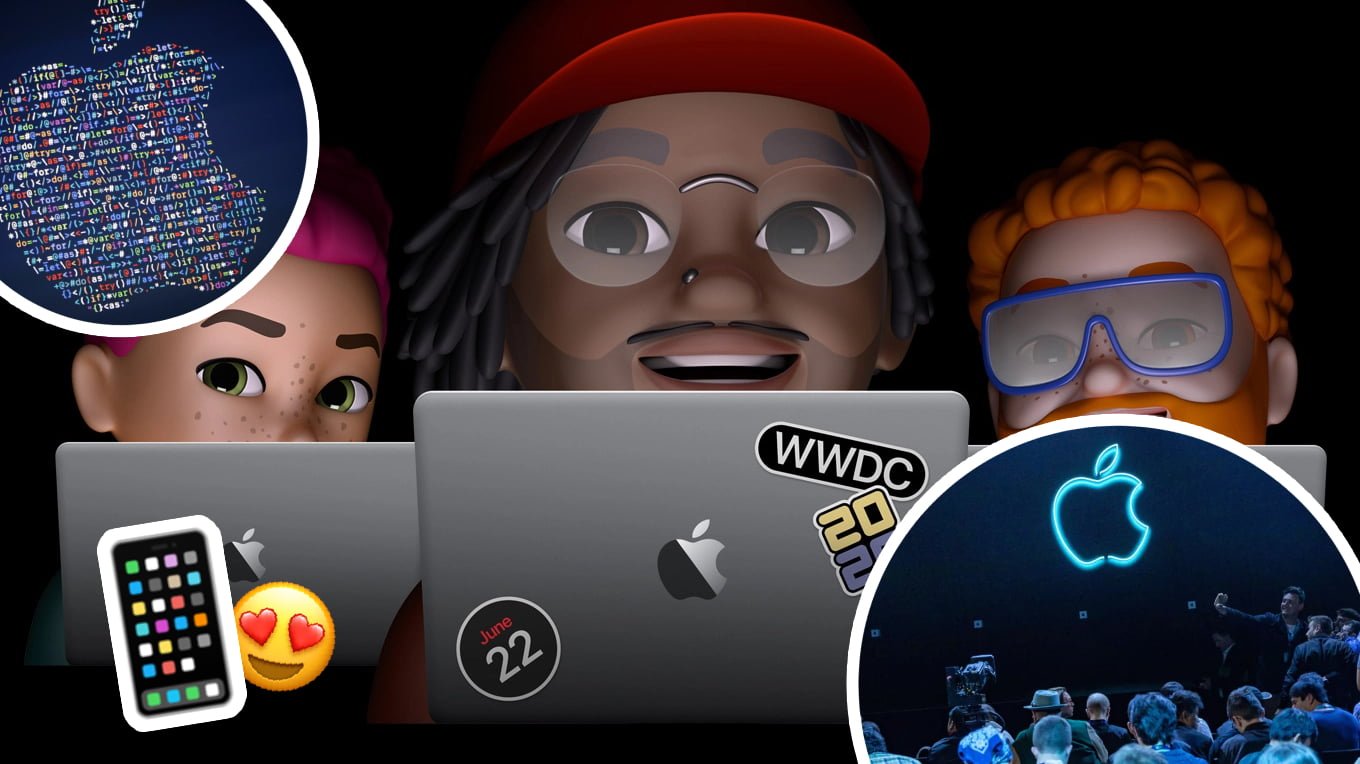 If, like me, you do not have enough patience to watch through the entire keynote every time Apple holds a WWDC, here is a quick roundup of all that went down yesterday, and just how much your phone, tablet, or desktop computer are going to change, and when!

Apple kicked things off with the official announcement of iOS 14, which brings a variety of new features to the iPhone and iPad. Most notably are a handful of major changes to the home screen for the first time ever. 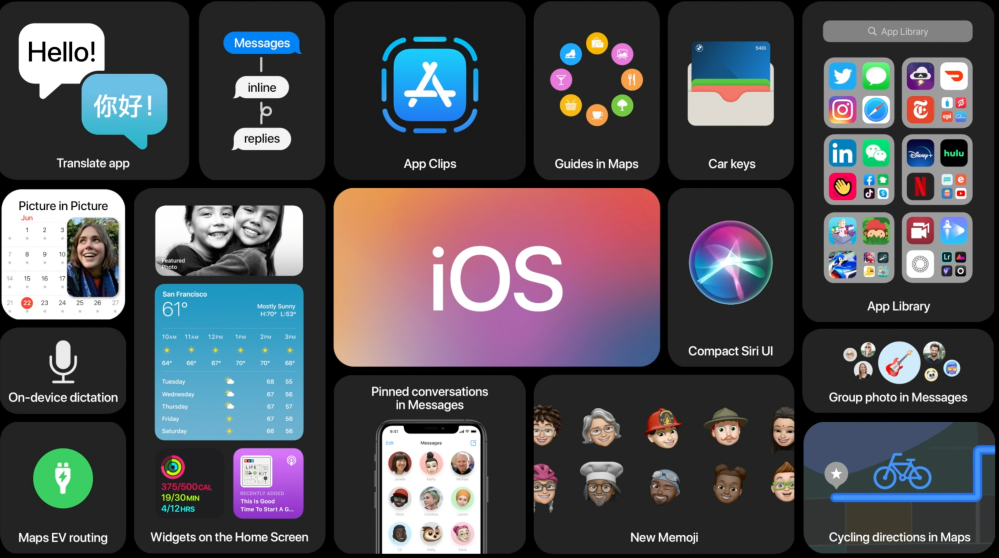 iOS 14 adds a new App Library view for organizing all of your apps. Apps are automatically organized in the App Library, and you don’t have to keep all of the icons on your actual home screen view, and you don’t have to remember to move new Apps into your aptly-named folders. There is also a new list view as well as features for sorting applications based on usage patterns and more.

iOS 14 also includes a new Translate application. This offers a complete translator that works with text and voice. All the translations are processed locally with the Neural Engine, so this feature works even without an internet connection, and won’t send data to Apple. Apple says this feature works initially with 11 different languages, with more to come in the future. 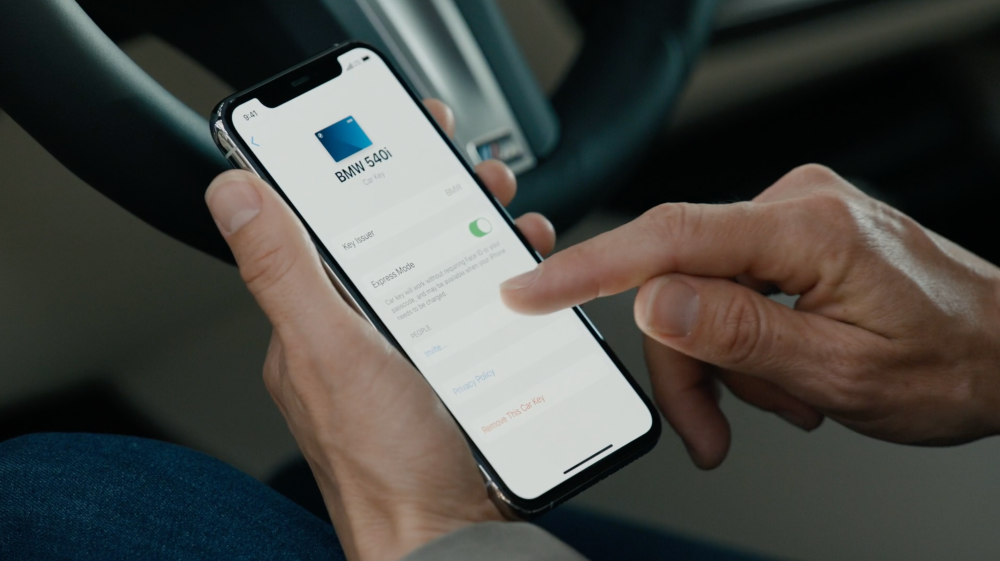 In Apple Maps, there are new features designed to help users reduce their carbon footprint, including support for cycling directions and EV routing with recommended charging stops and battery status integration. Apple says it is working with BMW and Ford at launch for this feature.

Speaking of BMW, iOS 14 officially adds support for Apple’s new CarKey feature, which will work with select BMW models, with Apple planning to extend this to other carmakers in the future. CarKey will allow you to unlock and start your car using your iPhone, and you can share access via iMessage.

Next up was iPadOS 14, which adds many of the same features as iOS 14 — such as home screen widgets and Apple Maps improvements. In iPadOS 14, Apple have also redesigned the Music App, which brings with it full-screen lyrics, new tabs, and easier access to your library.

Apple also touted that search on the iPad has been completely revamped to improve app launching, brings a less intrusive interface, adds deeper Files integration, and much more. 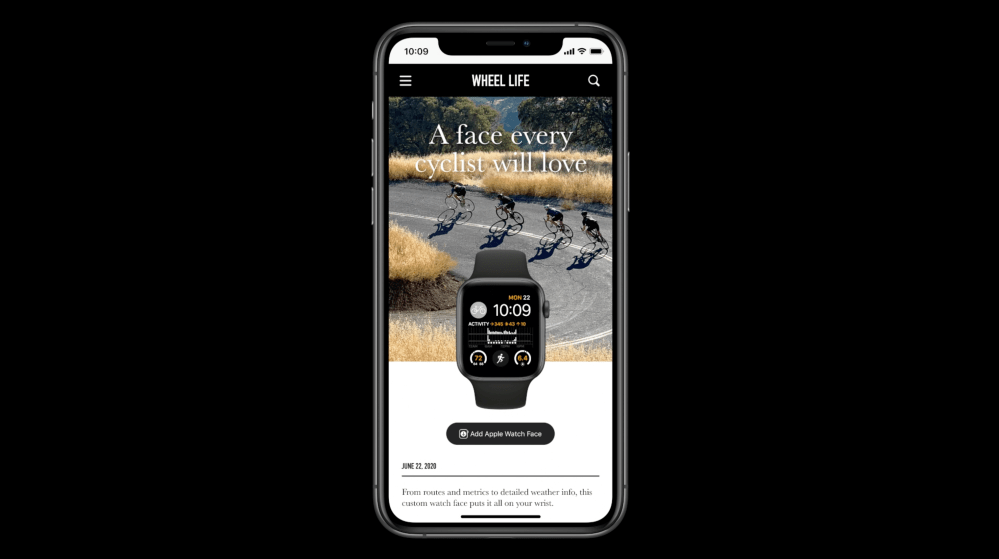 The Workouts app has also been updated with new dance workouts as well as improved calorie tracking for things like core training, cooldowns, and functional training. In conjunction with watchOS 7, the Activity app on Apple Watch has been completely redesigned, and actually renamed from Activity to Fitness.

watchOS 7 also brings support for watch face sharing. This means a few different things. First, you can now create and share watch faces with other people, but developers can also offer preconfigured faces in their application, while you can also add watch faces from the web. 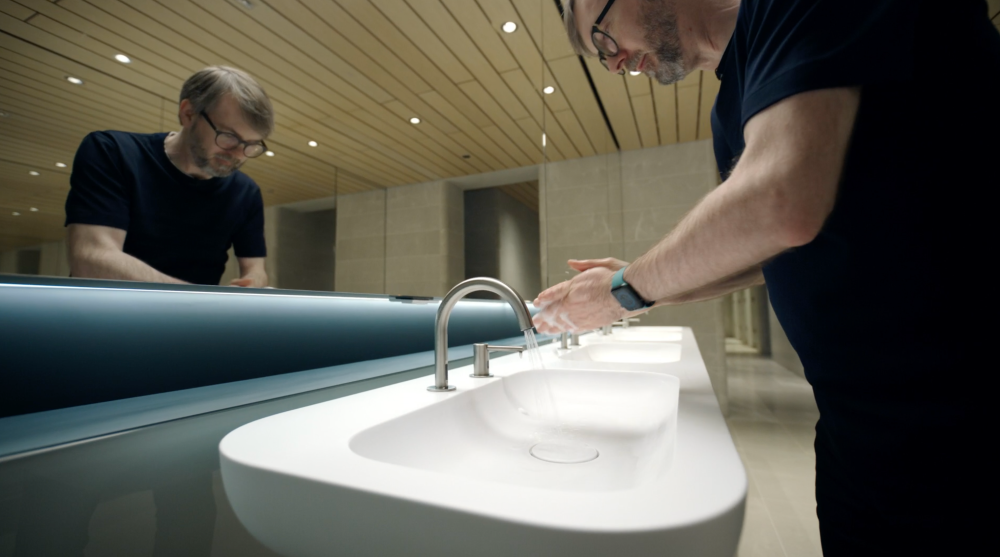 Perhaps the most timely of changes, which has definitely been created with all that was happening around us in mind, is the new handwashing feature, which tracks how long you wash your hands and helps you in washing your hands for as long as you’re supposed to.

Apple Watch Sleep Mode will turn off the display and wake you up using either an alarm sound or a silent wake up using taptics.

Apple unveiled macOS 11 Big Sur. This update means heaps of visual changes and redesigns that largely bring many iOS and iPadOS design elements to the Mac.

For example, the Dock has been designed with rounded corners and all-new app icons. There’s a new translucent menu with an all-new Control Center and Notification Center. Messages on the Mac is completely new with more powerful search, a redesigned photo picker, Memoji integration, messages effects, pinned conversations, and group iMessage enhancements. 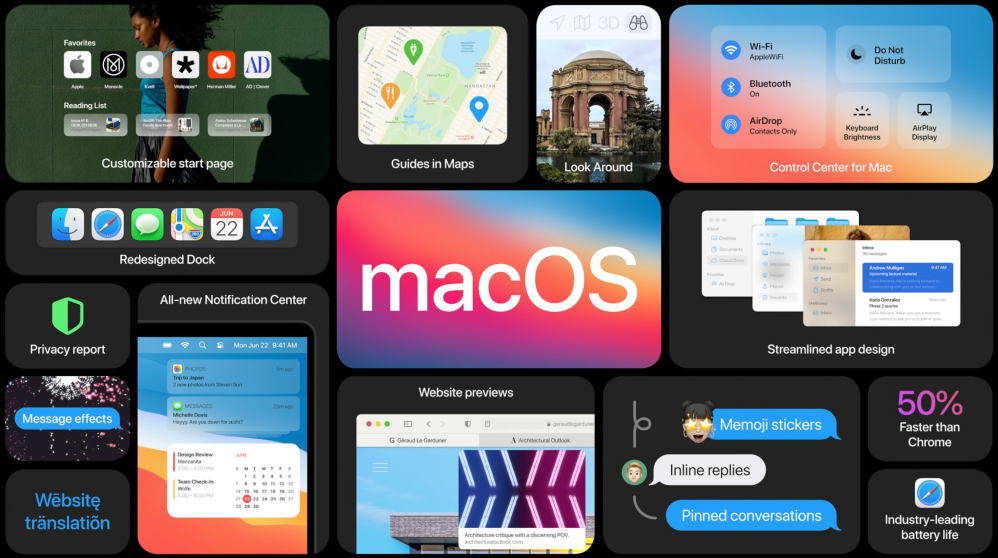 In fact, the new Messages app is a port of the iPad version of Messages using the Mac Catalyst technology. Apple also added a new version of the Apple Maps app, which has also come from the iPad through Mac Catalyst.

Safari has also gotten some major enhancements in Big Sur, including dramatic improvements to performance, with Apple touting that web page loading is 50% faster than in Google Chrome. There’s also a new Privacy Report button in the toolbar to see how a webpage is using your data and what trackers Safari is blocking, as well as support for translating webpages from the toolbar.

One for all you techies out there! At the end of the WWDC, Apple revealed  its plans to shift from Intel processors in the Mac to its own ARM-based Apple Silicon.

Apple Silicon in the Mac will bring improved GPU, high-performance storage, improved efficiency, and much more. The company is in the process of designing a family of Mac processors specifically for the Mac hardware lineup. This will mean a common architecture across all of Apple’s product lineups.

For developers, Apple is launching a Quick Start program that provides them with documentation and sample code to help ease the transition from Intel to ARM. 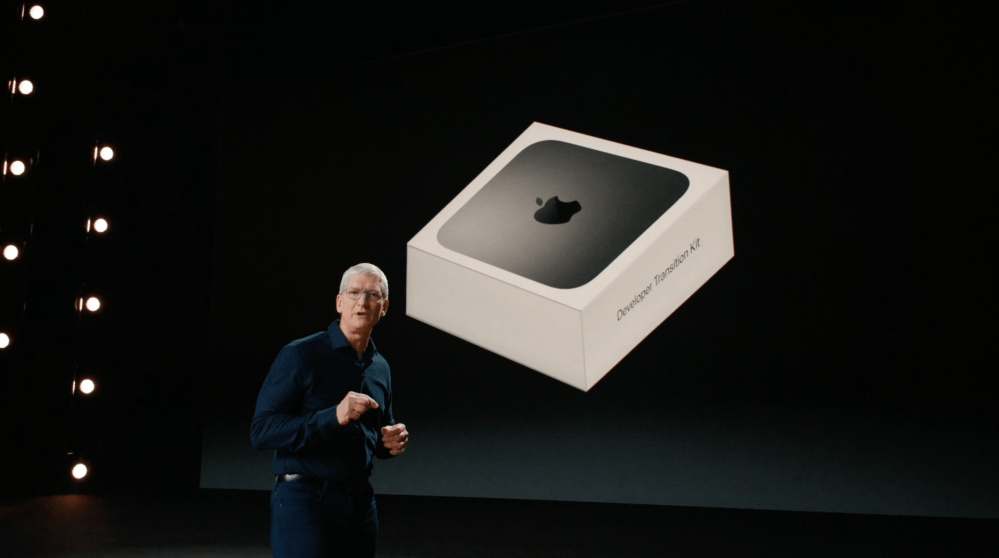 There will also be a Developer Transition Kit hardware package that includes a Mac mini powered by the Apple A12Z processor. Developers can apply to receive this Mac mini for via Apple’s Developer website starting today.

What was your favorite announcement at WWDC this year? What are you most excited to try out? Let us know down in the comments!