America’s 46th President is a man of his word. As he promised, upon taking the oath of office, and after the formalities were done and dusted, Joe Biden was in the Oval Office signing executive orders, to reverse some of Trump’s controversial decisions, and to also introduce new orders, even relating to the COVID-19 pandemic. 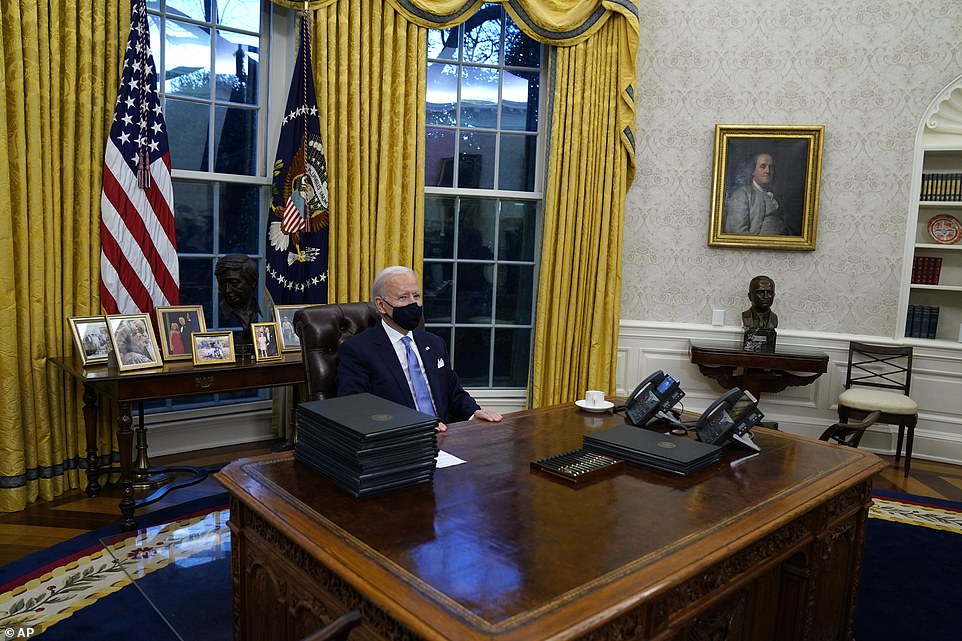 Here is a rundown of all the executive orders which President Biden signed on Day 1! 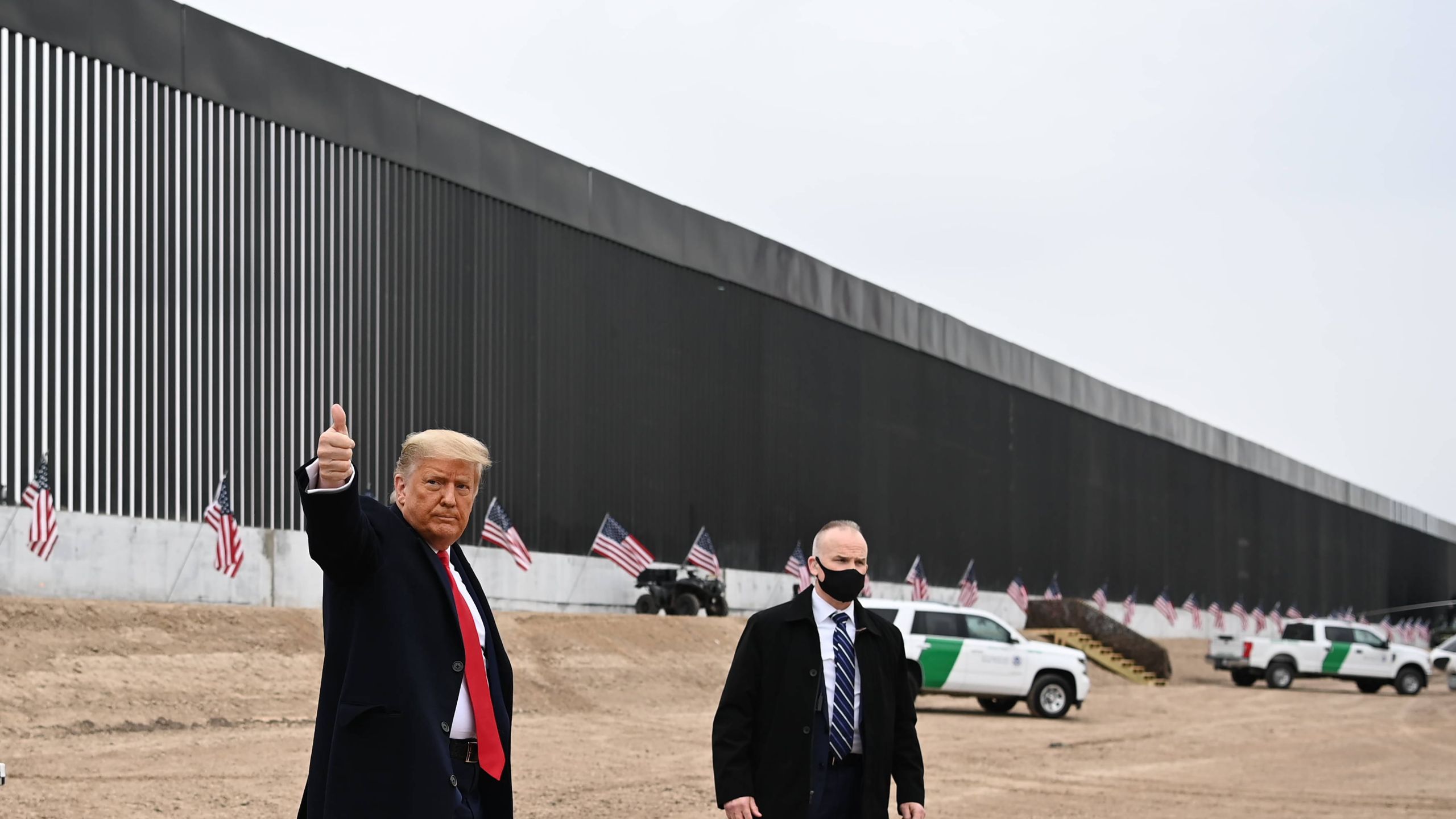 5. Stop the U.S. from withdrawing from the World Health Organization

6. Rejoin the Paris Climate Accord to reduce fossil fuel emissions

7. Reinstate a requirement for non-citizens to be included in the Census

8. Reinforce DACA after Trump sought to end protections for undocumented people brought into the country as children 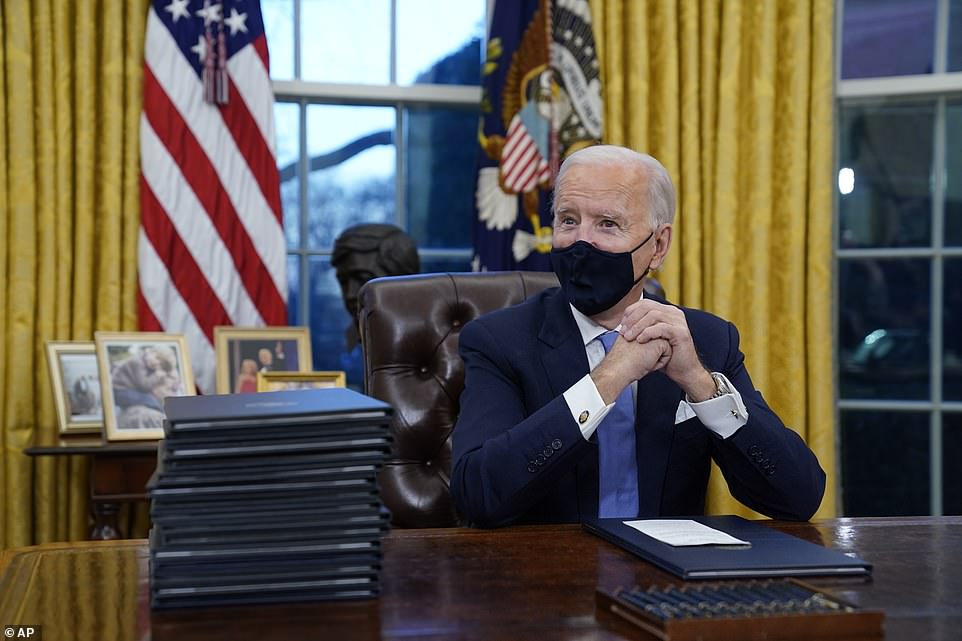 9. Dissolve the Trump administration’s 1776 Commission on history curriculum in schools

10.  Cancel construction of the Keystone XL oil and gas pipeline

13. Prevent workplaces from discriminating on the basis of sexual orientation or gender identity

15. Extend deferrals of deportation and work authorizations for Liberians with a safe haven in the United States

That marked the end of the first few hours of Joe Biden as the 46th President of the United States, after he took the oath to protect, preserve and defend the Constitution. 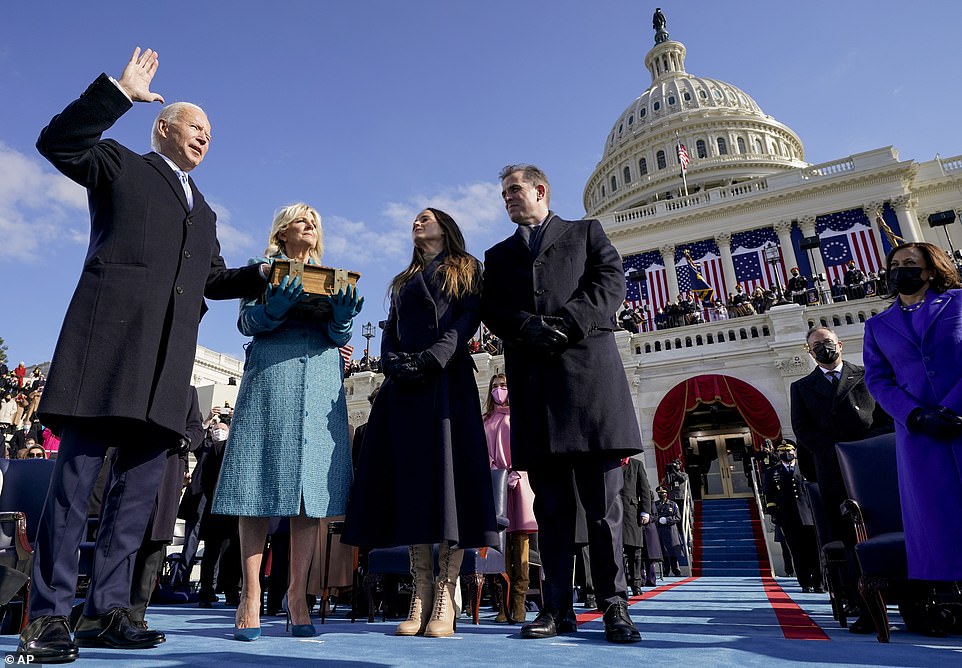 Biden also acknowledged the COVID-19 pandemic that has killed more than 400,000 Americans and devastated the American economy. 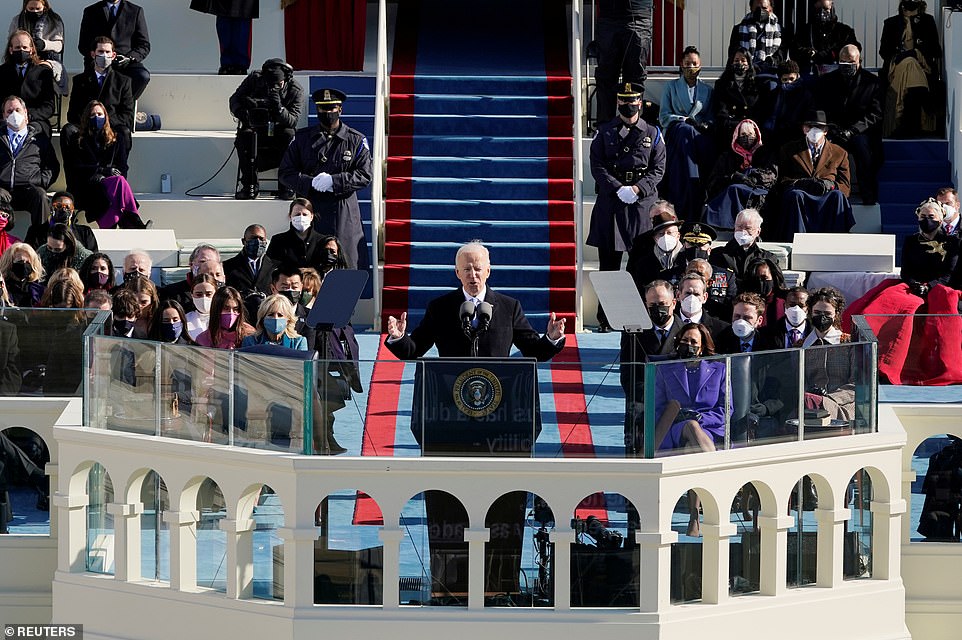 ‘We need all our strength to persevere through this dark winter. We’re entering what may be the toughest and deadliest period of the virus. We must set aside politics and finally face this pandemic as one nation. One nation. I promise you this. As the bible says, we may endure for a night, but joy cometh in the morning. We will get through this together. Together!,’ he said.

In his first act as president, he asked Americans to join him in a moment of silence to remember those who died from the deadly disease.

‘My first act as president, I’d like to ask you to join me in a moment of silent prayer to remember all those who we lost this past year to the pandemic, those 400,000 fellow Americans, moms, dads, husband, wives, daughters, sons, coworkers. We will honor them by becoming the people and the nation we know we can and should be. Let’s say a silent prayer for those who lost their lives and for those left behind and for our country. Amen,’ he said.

He acknowledged the challenges that face him as he takes office as the nation’s 46th president, including the pandemic, racism, the climate and America’s role in the world. 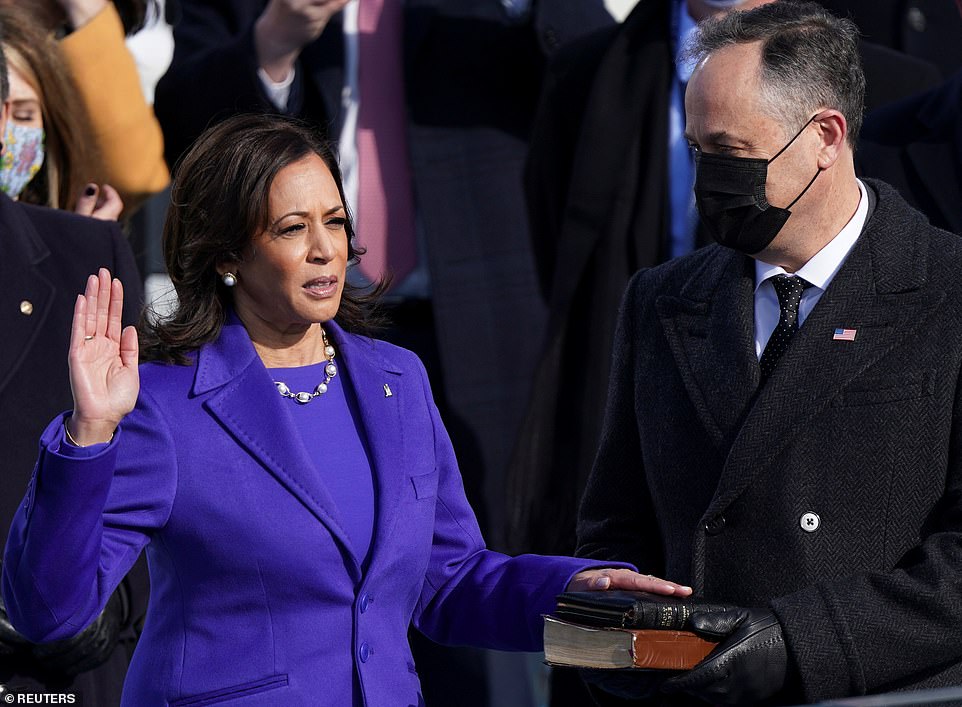 All in all, it was a day of Celebration and a breath of fresh air for the United States of America, so from all of us at Bay, Joe and Kamala, we’re sending you a bucketload of fist-bumps! 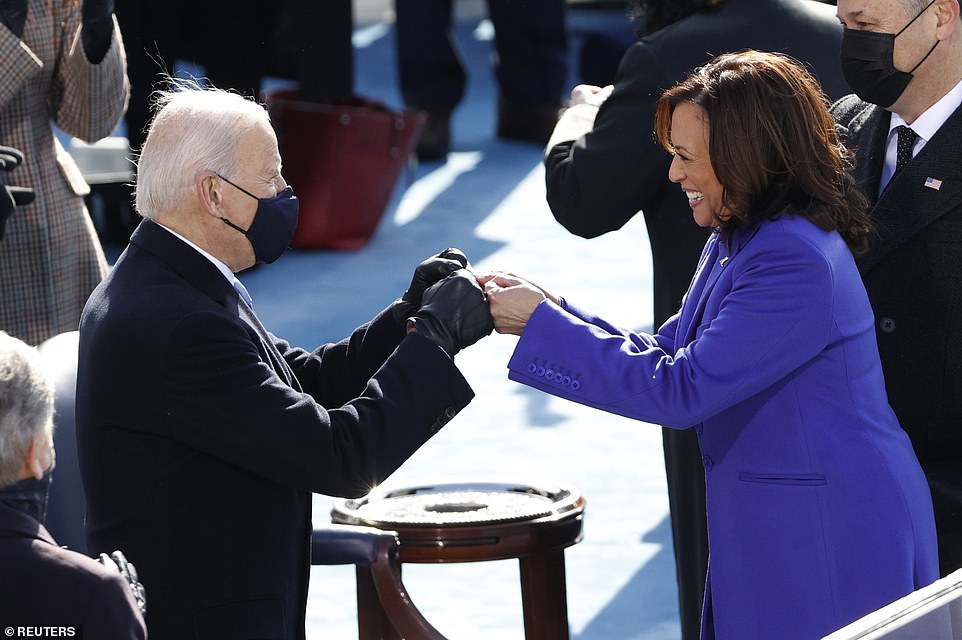